This two players are at different wave length one a club Legend and the other one trying to prove his worth, Drogba is one of the greatest striker in the history of the game.

Let see their statistics during their first spell with Chelsea. 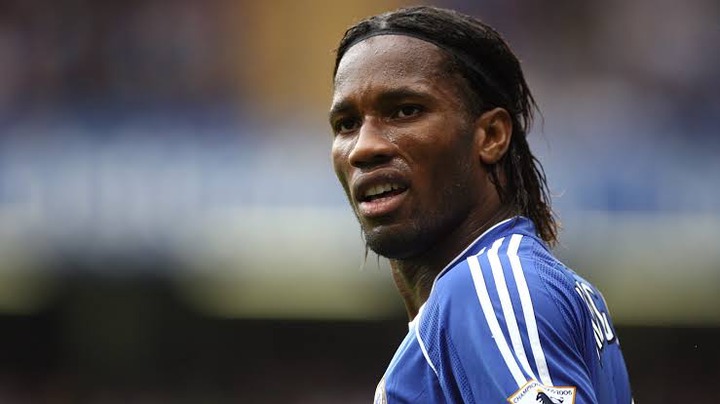 Drogba is an Ivorian retired professional footballer who played as a striker. He is the all-time top scorer and former captain of the Ivory Coast national team. During his spell with Chelsea he make things happen for the club and went ahead to become one of the legend, he is best known for heading, Chesting, goal poacher and many more attributes. 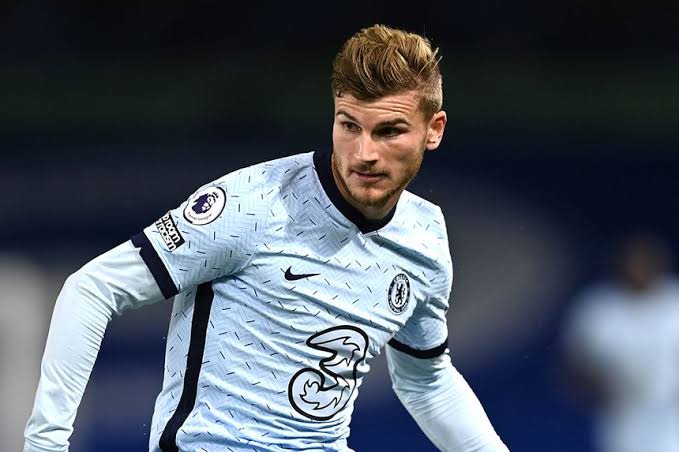 Timo Werner is a German professional footballer who plays as a striker for Premier League club Chelsea and the Germany national team. Werner began his senior club career in 2013 playing for VfB Stuttgart, becoming the club's youngest debutant and youngest ever goalscorer, he is best known for his finishing, Heading and also a great crosser of the ball.

He played 22 games scoring 11 goals during his first spell with Chelsea.