Manchester United remained in first place in their UEFA Champions League group after a 1-1 draw with Atalanta yesterday. 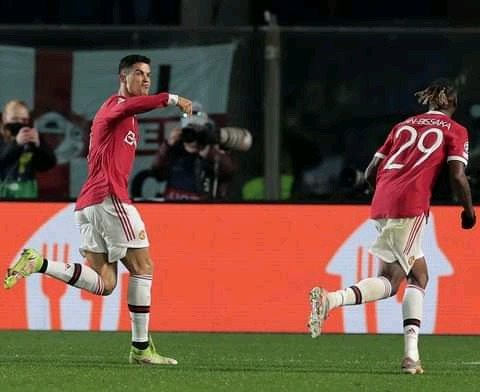 Cristiano Ronaldo scored twice to give United a point and relieve pressure on Ole Gunnar Solskjaer. 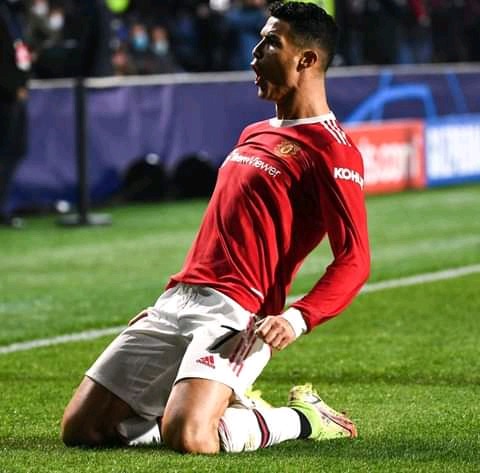 Apart from Ronaldo, the following players deserve a lot of praise for their performance in Italy yesterday: 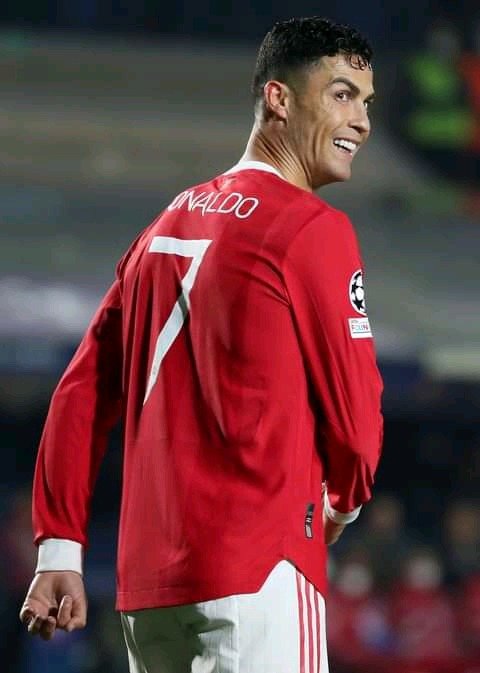 Just days after shredding Totenham Hotspur's midfield on Saturday, he put forth another outstanding effort in United's midfield. 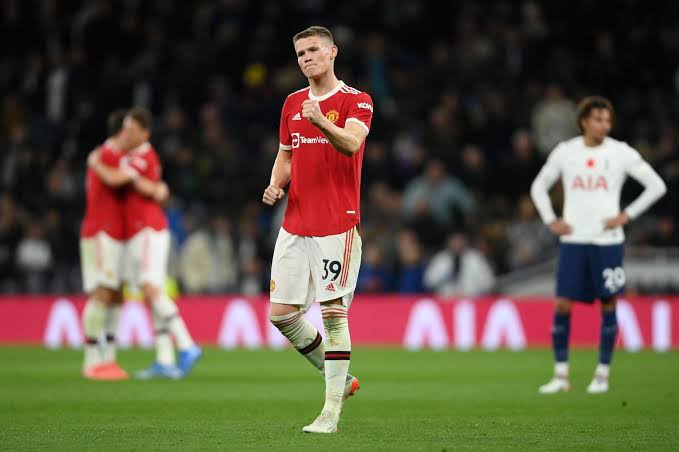 Despite receiving a yellow card earlier in the first half, McTominay gave it his all yesterday. 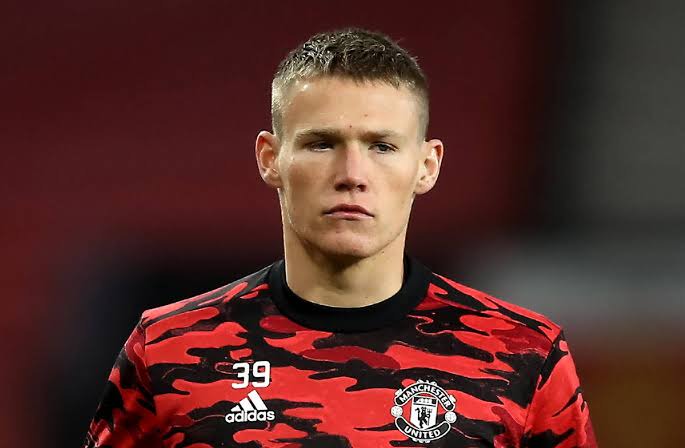 He played a key role in both Man United goals, including a beautiful assist that set up Ronaldo's equalizer just before halftime. 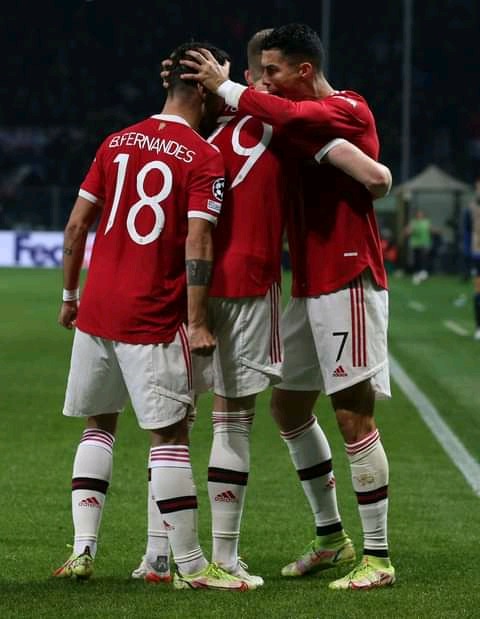 He is adjusting well to the new Ole Gunnar Solskjaer formation, having scored three goals in the last two games. 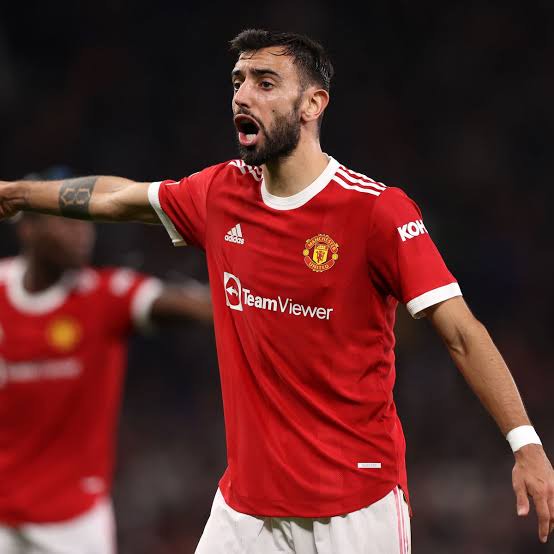 He made his first start of the season, proving Ole Gunnar Solskjaer's decision to bench him was incorrect. 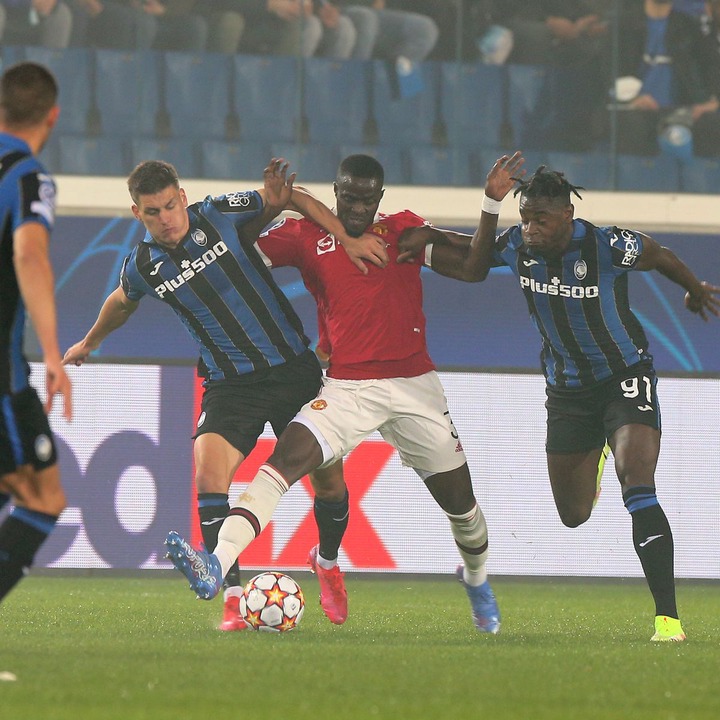 He produced crucial blocks that saved the team, and United supporters are clamoring for him to be promoted to the first team. 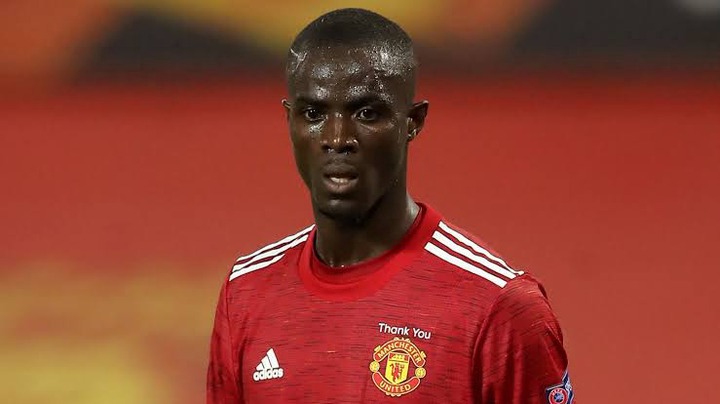