By Fayodele (self meida writer) | 26 days

Chelsea might be looking to fill some position which looks lacking in the squad.

By so doing, the new head coach might be given the chance to bring in some new players of his choice this summer.

Below includes she of the players who might be joining the team in the summer;

Chelsea are interested in signing the Argentine and forward from Inter Milan. 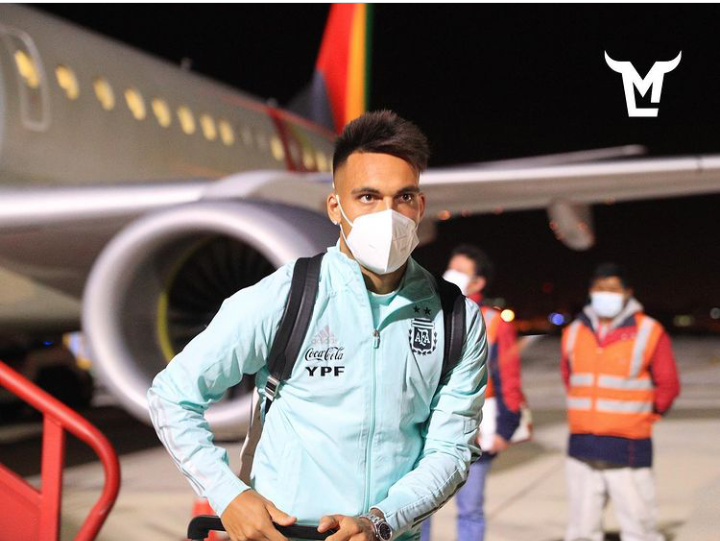 Chelsea are currently planning a shock move for the PSG striker Mauro Icardi.

He could as well be a better option for the club to deal with.

He has been on the Chelsea shortlist for quite a while now and the blues will be hoping to acquire him if they get the chance to. 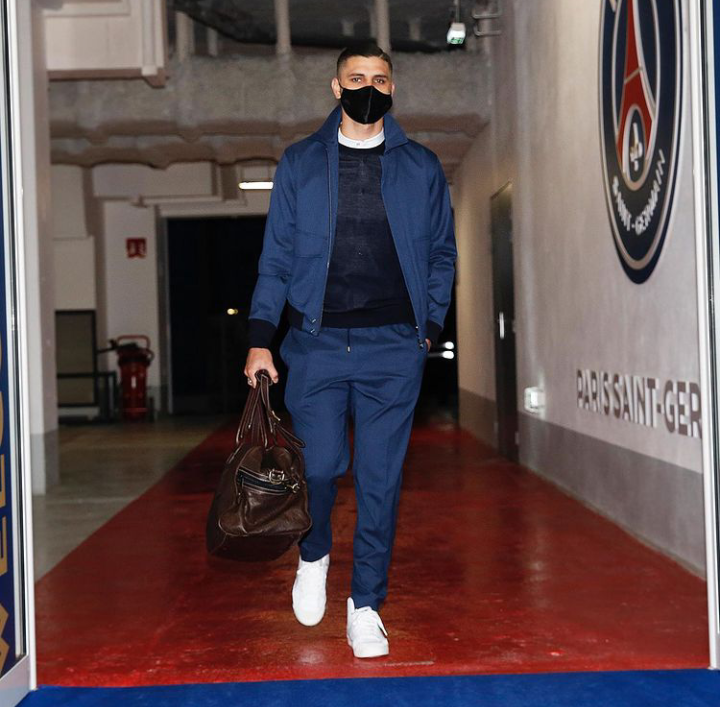 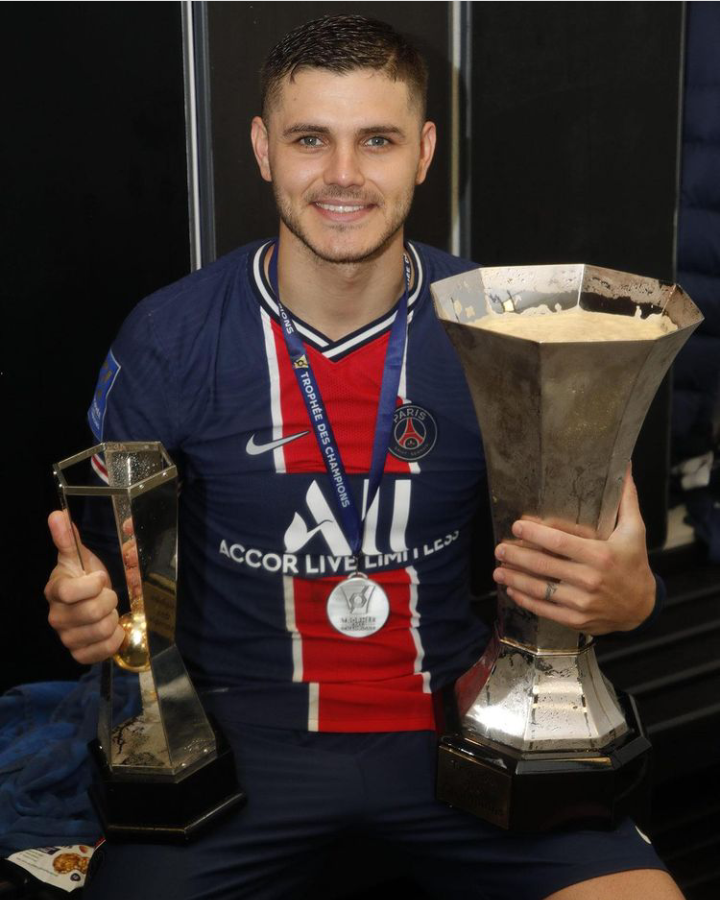 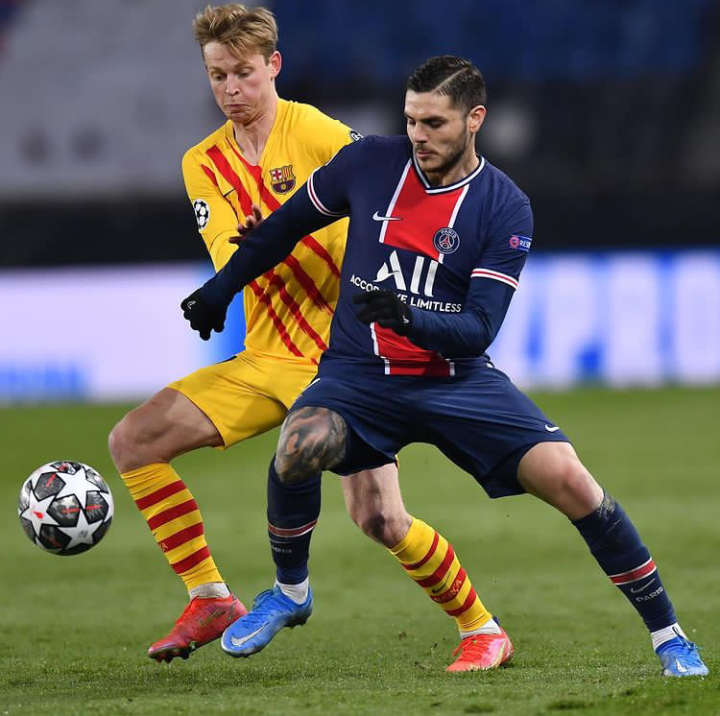 Chelsea are reportedly interested in Sevilla defender Jules Kounde this summer as they look to bolster their defense this summer.

Koundé is arguably the best young centre back that Chelsea could realistically hope to sign. 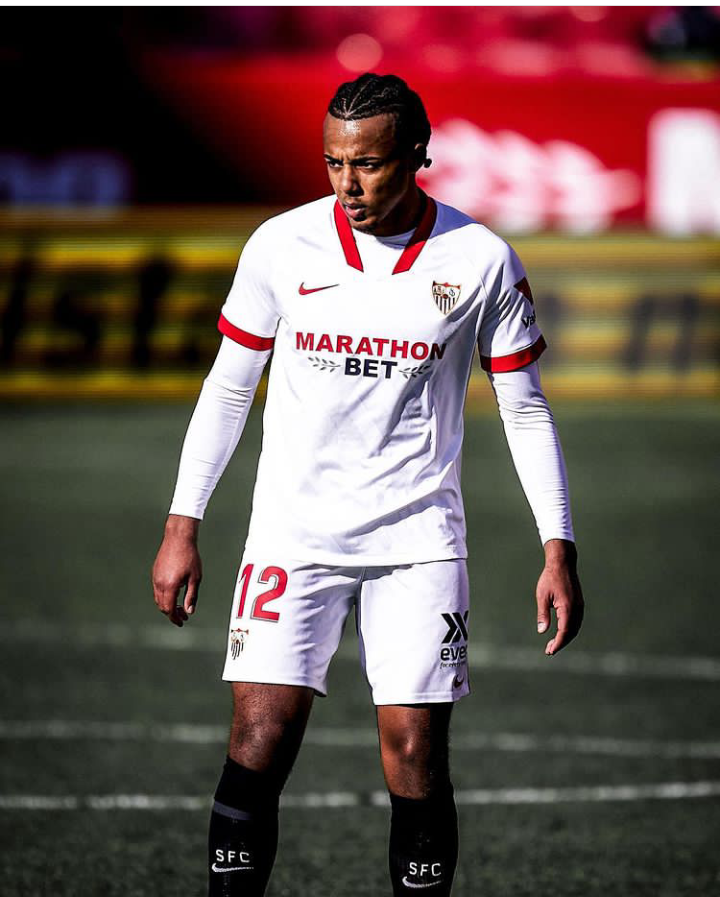 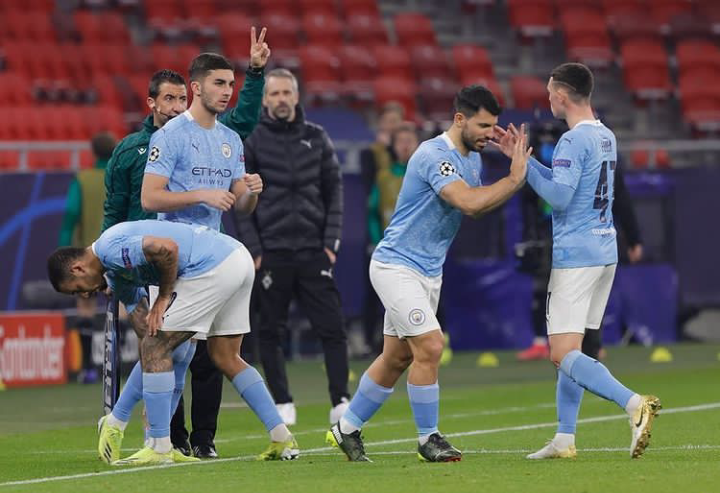 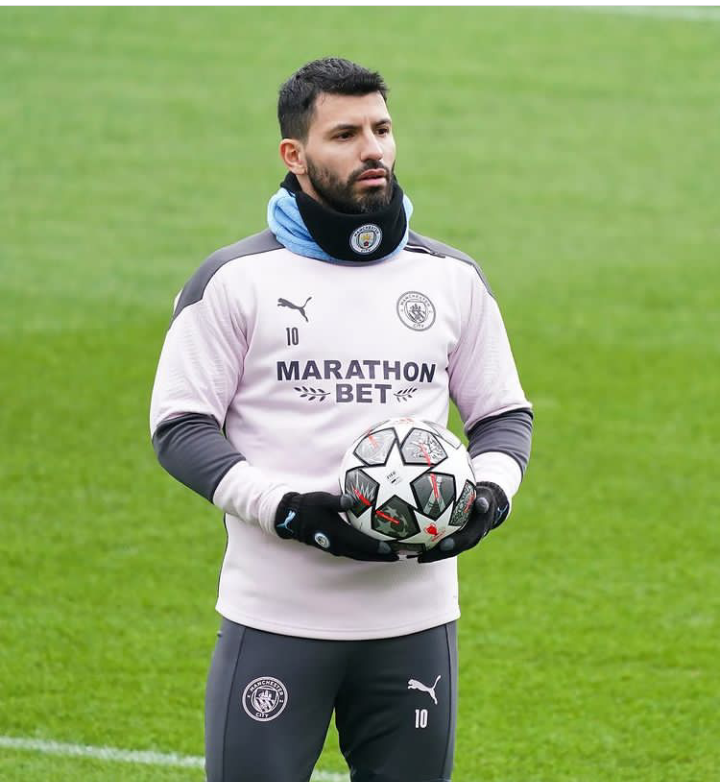 Chelsea have been linked with a move for the Argentine forward who would be leaving Manchester City as a free agent at the end of the season. With Augero's interest in remaining at England, Chelsea might be the best place for Augero to switch to.

According to reports, Chelsea have joined the race with Manchester United and Liverpool to sign Fiorentina defender Nikola Milenkovic.

It all depends on whether Fikayo Tomori Returns back to Chelsea from loan or not. 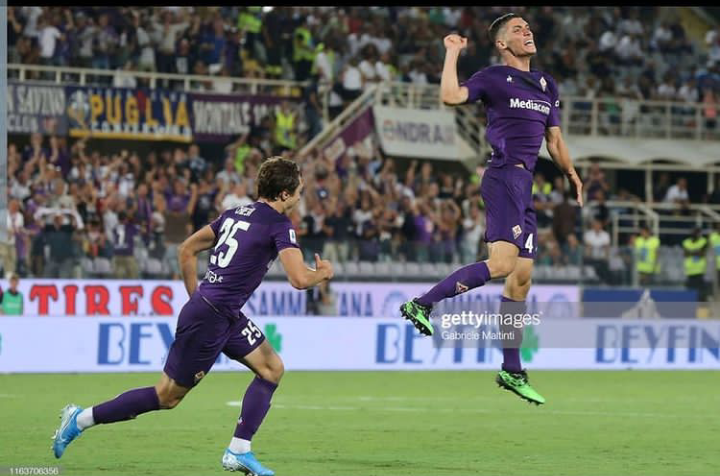 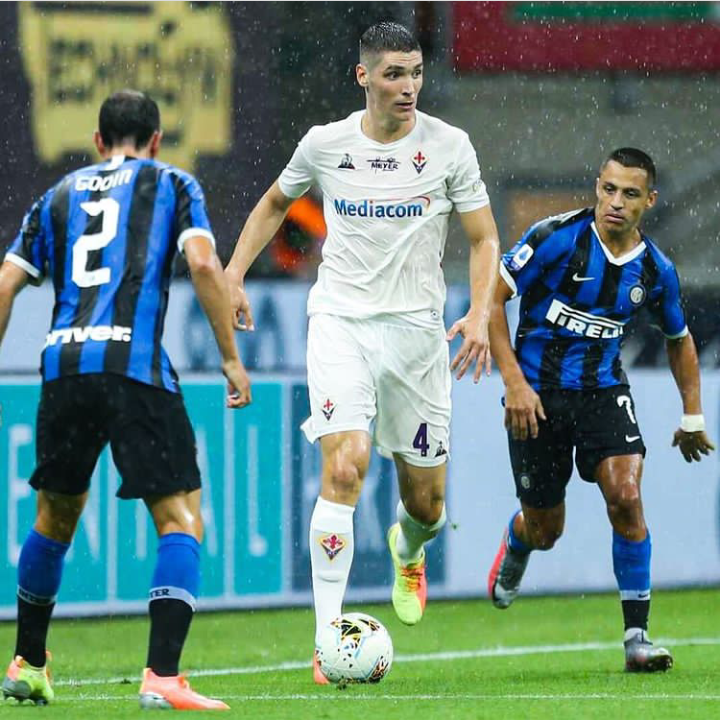