By Legend2krissOzi (self media writer) | 1 month ago 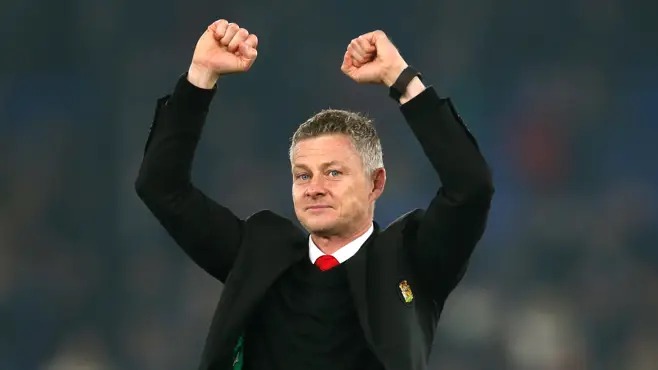 As controversies continue to go viral on all social media outlets regarding Ole Gunnar Solskjaer's possible sacking as Manchester United coach, it is quite understandable that his time at Old Trafford is on the verge of ending soon.

The Manchester United board is expected to make a decision soon, with Antonio Conte, former Chelsea and Inter Milan manager, ready to take over.

Although some of Ole Gunnar's ex- teammates and legends of the club are still backing the Norwegian to turn things around.

"The sense that Solskjaer is not the man to lead #mufc on has taken hold for a section of his squad over the past month. They admire his manner, commitment, and public protection but doubts are growing about his sophistication - some would be open to a change. [@lauriewhitwell]"

According to senior sources at Mufc, there has been "no change" in Solskjaer's position, but he acknowledges that there is "a lot to do to turn things around." [@TelegraphDucker]

"It is very likely that Solskjær will be given the opportunity to rectify matters, starting at Tottenham on Saturday. While it was possible to detect a slight softening of tone [of backing him] post-Liverpool, he still has support from above for the moment". [@lauriewhitwell]

It is so unfortunate that after 2 and a half seasons at the club, he is still yet to win a single trophy for the club, despite so much backing in the transfer market.

Although he did reach and lose a final (Europa League vs. Villareal), to add salt to his injury, he also lost four semi-finals.

Here is a breakdown of trophies won by top Premier League clubs for the past 5 seasons.

Money spent in the last 5 seasons

Manchester City has a valuation of 472 million euros.

Chelsea is worth 238 million euros.

Liverpool is worth 158 million euros.

Trophies won in the last 5 seasons:

has no trophies, which is a pity for the best club in England. It's worth noting that the club's last trophy was won by Jose Mourinho, who was fired due to his defensive tactics and constant criticism of his players. 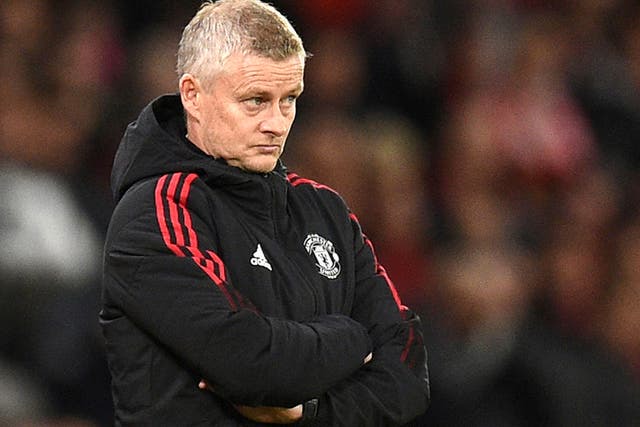 Now to the main issue for discussion. Looking at the positive side, Ole Gunnar Solskjaer has really transformed the team since he took charge of the club. He finished 4th in his first season in charge, 3rd in his second season and 2nd in the just concluded season, losing the title to Manchester City.

The injury to captain Harry Maguire before the final showdown obviously affected his side as they lost to Villareal after eleven rounds of penalty kicks.

After the previous season's disappointments, the board decided to keep faith with the manager and backed him up heavily in the recent transfer window, signing top defender Raphael Varane from Real Madrid to partner Harry Maguire in order to make the defense solid. After the signing of Varane, Manchester United paid a whopping sum of 73 million plus add-ons to Borrusia Dortmund for the signature of England star, Jadon Sancho.

To crown it all, Cristiano Ronaldo, who is widely regarded worldwide as the greatest of all time, also signed for the season ahead, despite strong interest from Manchester City.

After all the signings, the new season began and United made a statement by trashing Leeds United 5-1. Many eyebrows were raised, with many expecting a serious title challenge from Ole Gunnar Solskjaer.

But after a couple of matches, things started to get worse for the team, dropping points against small teams like Young Boys, Aston Villa, Southampton, and Everton. The worst of it all is the humiliating defeat at the hands of Leicester City, for which he bears 80% of the blame.

It is understood that Eric Bailly openly challenged Solskjær in the aftermath of the 4-2 defeat at Leicester when he reputedly asked the manager "why he picked a centre-half who was not fit". [@TelegraphDucker]