By OyedejiBolatito (self meida writer) | 20 days

The FIFA youth cadre competition has unravelled, and led to the discovery of top football players who have gone to cement their super star status in the game.

From the hotly contested U-20s and U-23s Championships to the exciting competition that the U-17s display, it's quite clear that we will never get enough of these age group categories in world football. 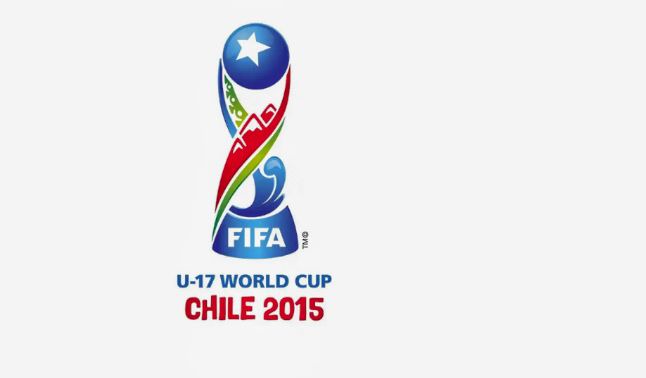 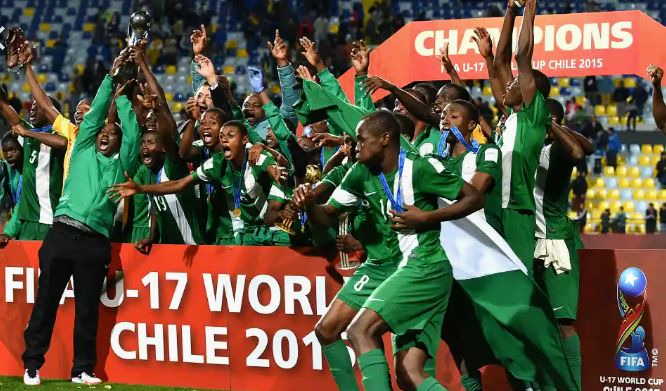 It's why we will take a dive into a memorable FIFA U-17 World Cup, held in Chile, in the year 2015 which Nigeria emerged as Champions, and also remind ourselves of how three top players bursted into the scenes during the competition.

Anyone who was fortunate to watch Trent Alexander Arnold during his developmental days at Liverpool's academy, would rightly agree that the Englishman was seemingly destined for great things in football. 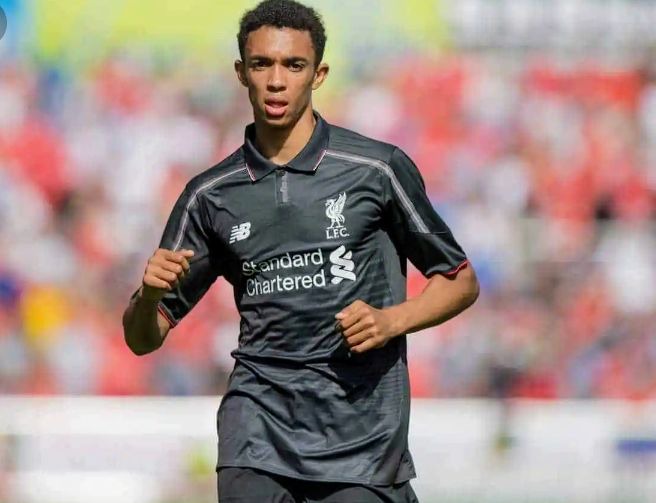 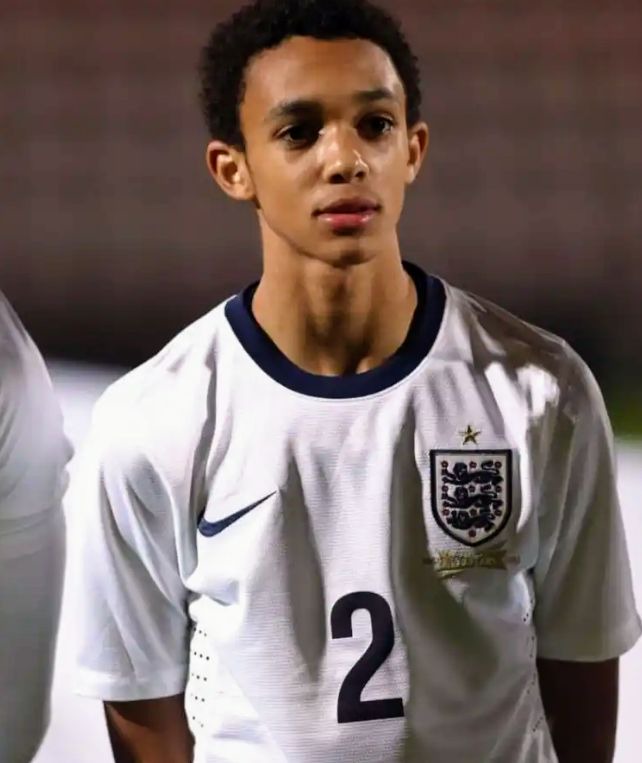 The midfield player who was converted to a technically sound attacking full back was part of the poor, and shambolic England's squad at the FIFA U-17 World Cup in Chile.

The young three Lions, were barely able to muster the much needed points for qualification as they finished third without a win in their group. 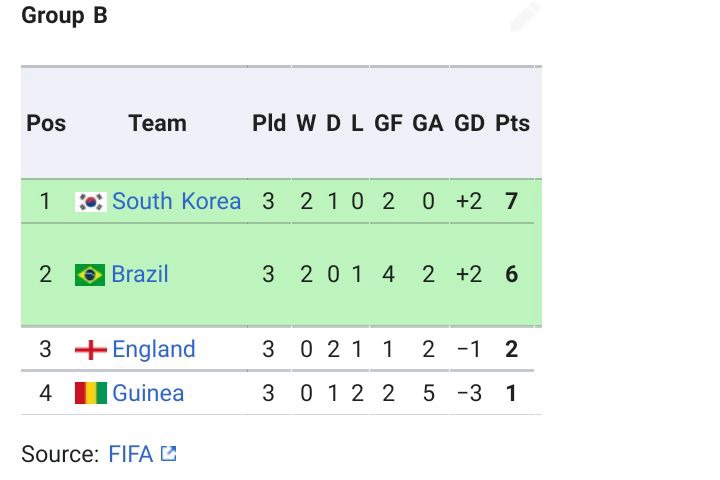 They were nearly the whipping boys in their group and finished with just two points.

But the revelation of Trent Alexander Arnold, is probably the best consolation for the English squad in that competition. 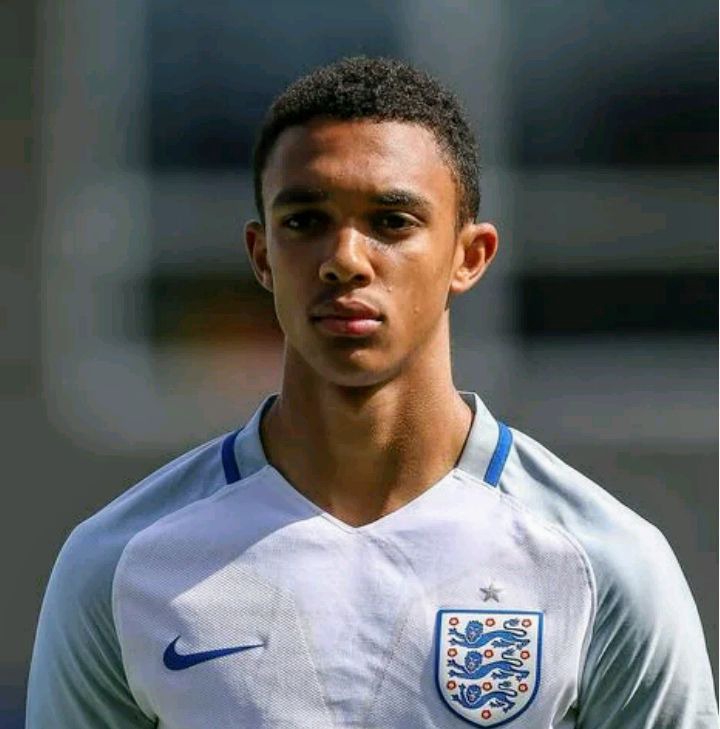 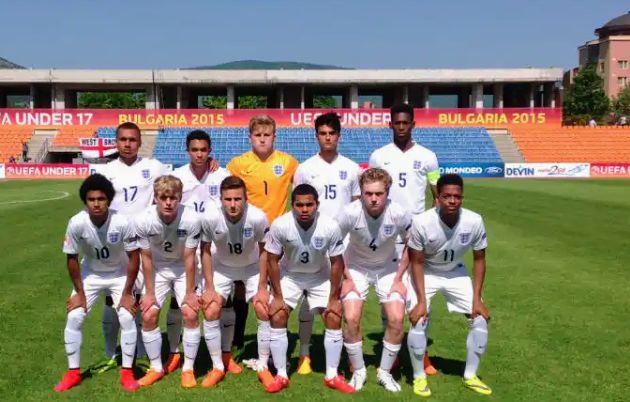 Another team that finished with a disappointing performance in the FIFA U-17 World Cup was United States of America young squad spearheaded by talented starlet, Christian Pulisic. 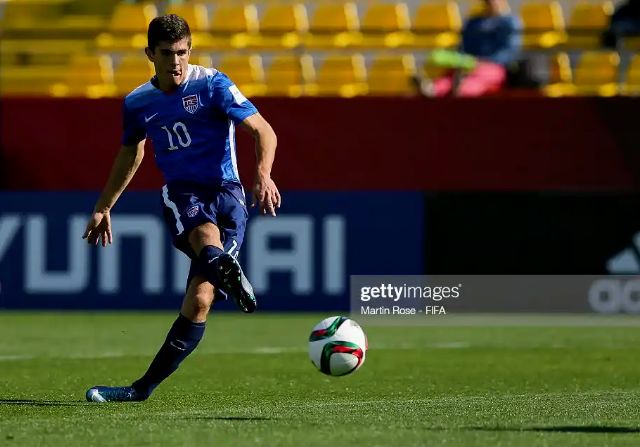 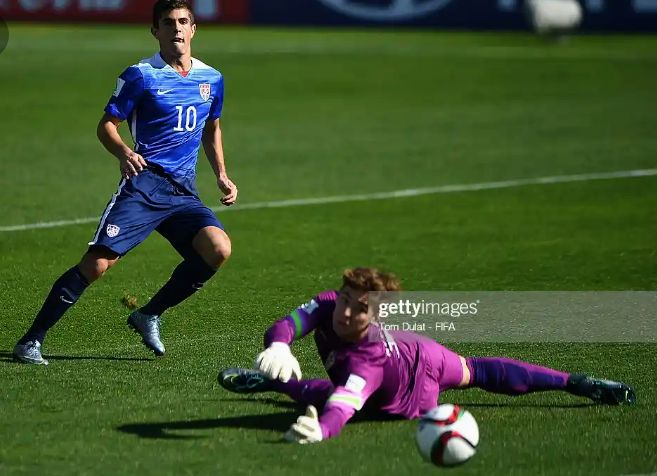 Christian Pulisic's team were sandwiched between tough teams like Nigeria, Chile and Croatia to ultimately seal their fate in the group. 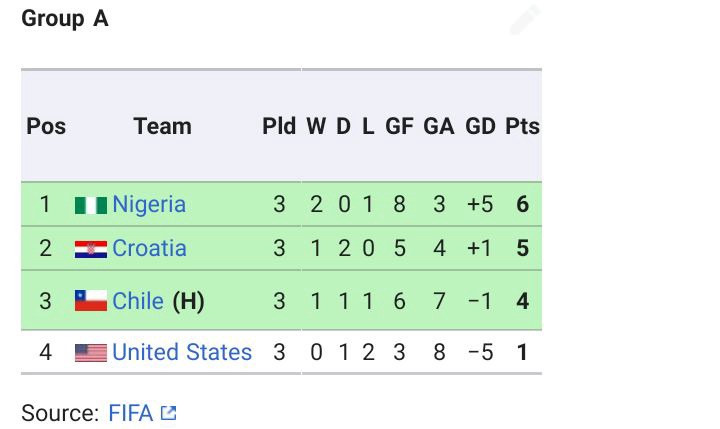 The USA were eliminated in the group stages of the competition, but Christian Pulisic's star has continued to rise as one of the generational talents in world football at the moment. 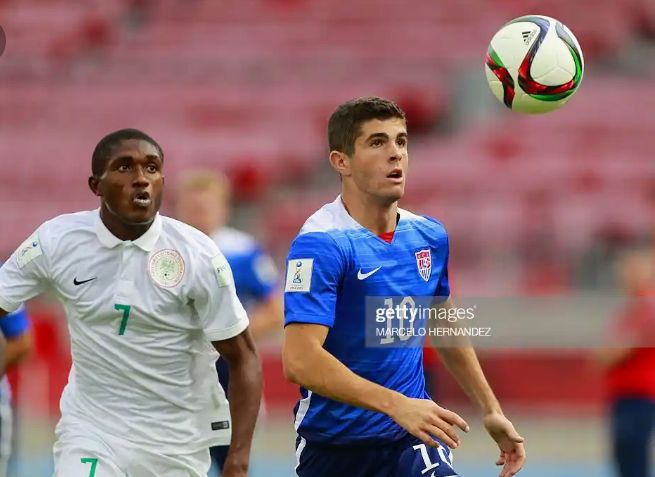 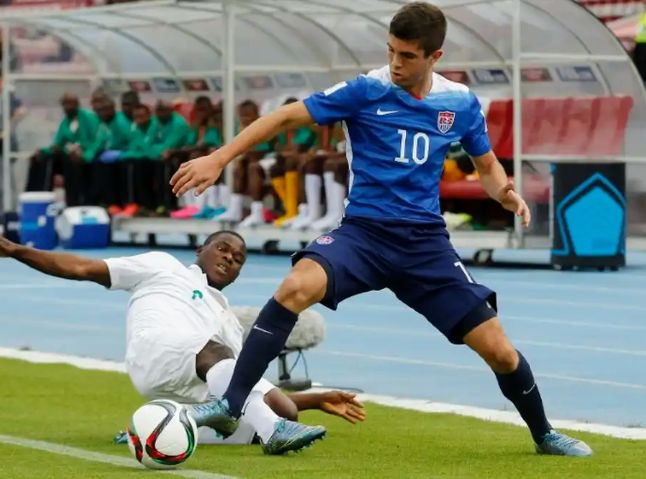 Away from the poor showings of USA and England at the FIFA U-17 World Cup in Chile to the Champions of the competition, Nigeria, takes us to remember a certain Victor Osimhen. 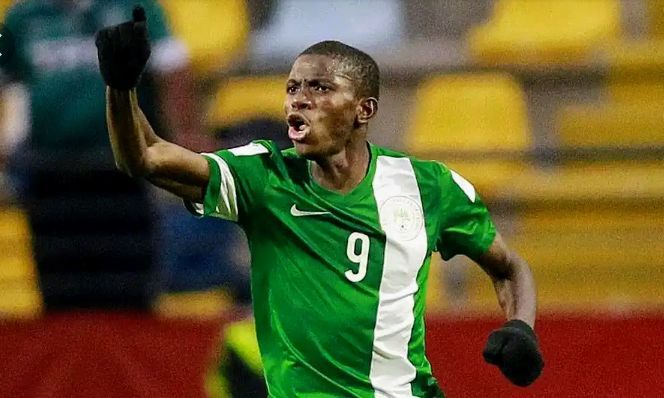 The breakaway star of the competition who finished as the top scorer, and second placed best player was simply too hot and feared to handle during the tournament. 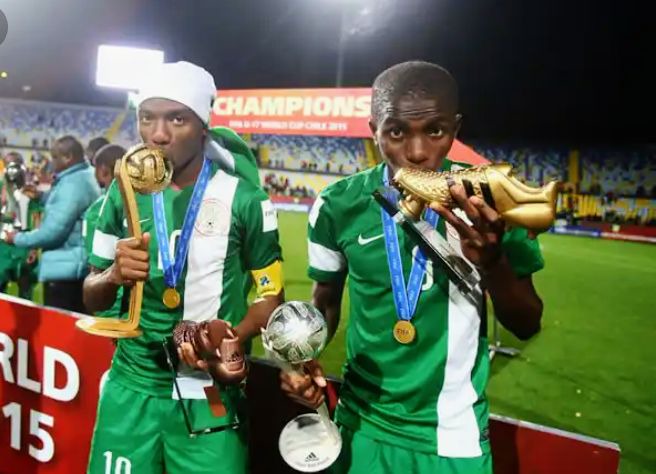 The leggy and pacy centre forward contributed in no small measures to how Nigeria became eventual winners with an incredible 10 goals. 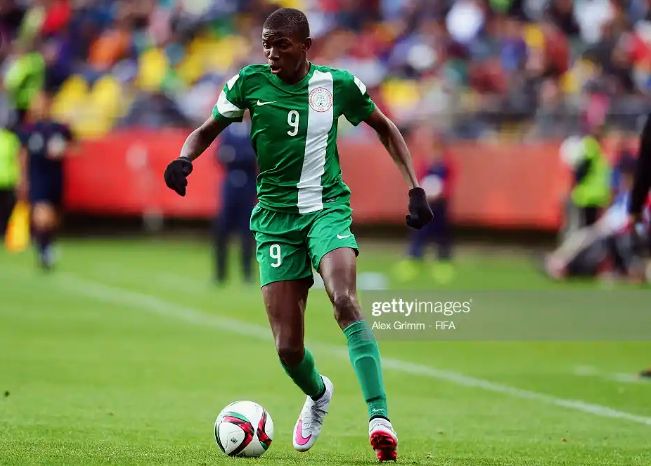 Now regarded as one of the top striking talents to come from Africa, Victor Osimhen is enjoying a special time playing for Serie A giants, Napoli. 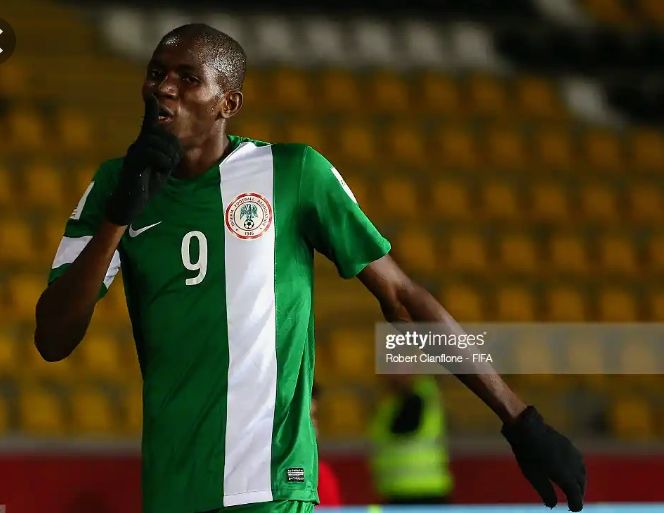 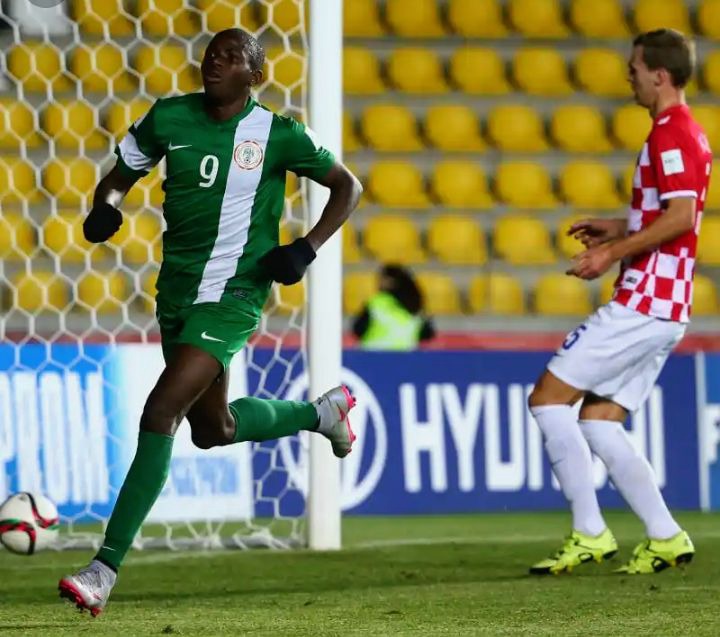 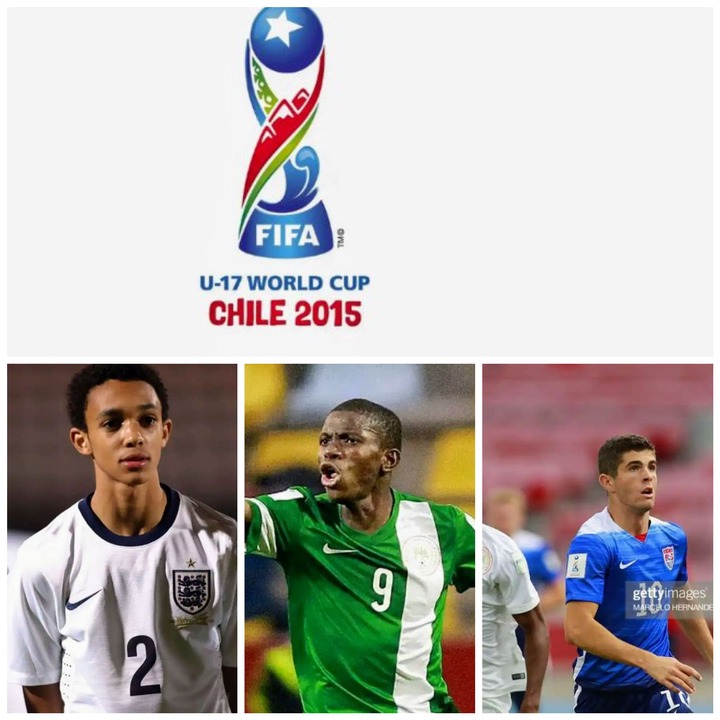 Mere looking at these throwback photos, many people will easily assume that the future of football is in safe hands as these ex U-17 players, are doing pretty well for themselves in their respective careers.