Football as we all know is one of the thriving sport in the universe. And we all know that it has many skills involved in it, dribbling, shooting, passing, saving and so on. 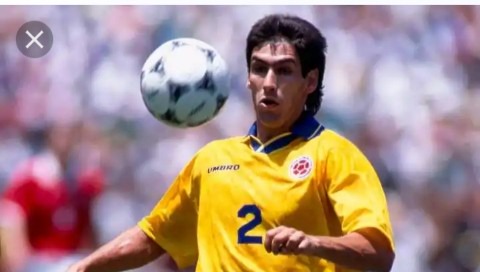 So, while a team is trying their possible best to score a goal the opposing team has nothing to do but to make sure that doesn't happen, and in the cause of pressure, fear,tension defenders are liable to make mistakes and end up scoring in his own net unwillingly. 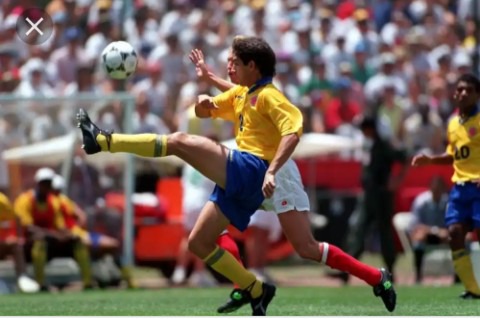 But once in football history it was recorded that a player scored an own goal and as a result of that he was sent to the great beyond. So in this article, we'll take a look at the life of the player, his career and the own goal incident coupled with the murder case.

His career as a footballer

This player in question is Andres Escobar and he was born in 12 March 1967 in Medellin, Colombia. He thrived at the center back position wearing the no.2 jersey.

He was a defender throughout his career and he was known by the nickname 'the gentleman of football' and 'the immortal number 2'. 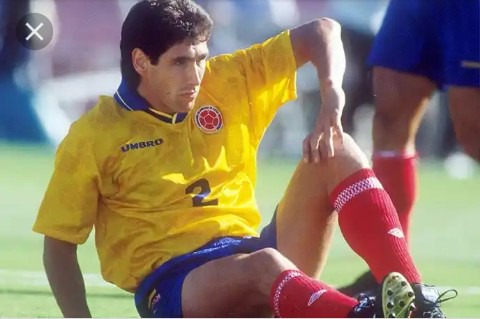 At club level, he played for Colombian club Atletico Nacional and Swiss club young boys. He helped the Nacional to win the Copa libertadores. Before the 1994 world cup, Escobar was reported to moved to AC Milan after being offered a contract. 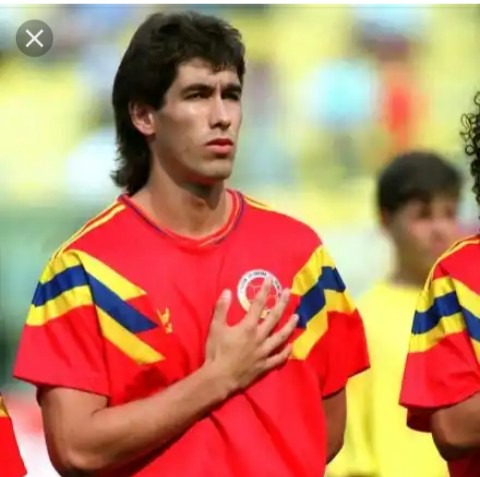 He made his international debut for the Colombia national team on 30 March 1988in a 3-0 win against Canada. And eventually he made his first appearance in international competition against England where he scored the only goal of his career in a 1-1 draw in 1988 ROUS cup.

Own goal incident and subsequent murder 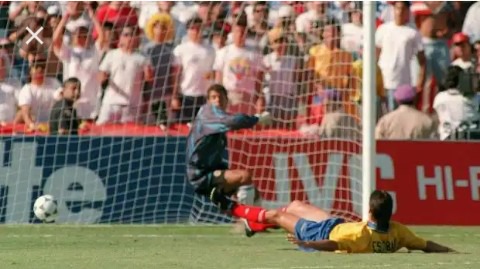 Escobar's own goal occured in Colombia second group game against the United States in the FIFA world cup 1994. Stretching to block a cross from American midfielder John Harkes, he inadvertently deflected the ball into his own net. The United States took the lead 1-0 and eventually won the match that confirmed Colombia elimination in the tournament. 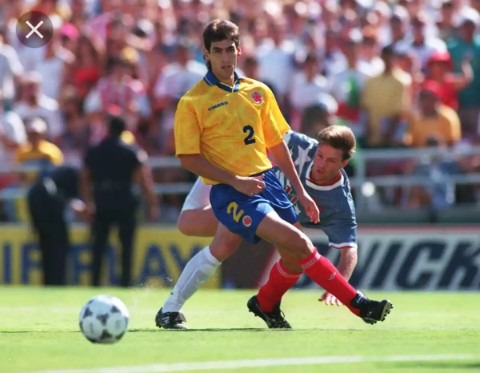 After the 1994 FIFA world cup, Escobar decided to return to Colombia instead of visiting relatives in Las Vegas. On the evening of 1 July 1994, five days after the elimination of the Colombian team from the world cup, Escobar called his friends, and they went to a bar in the neighborhood in Medellin. 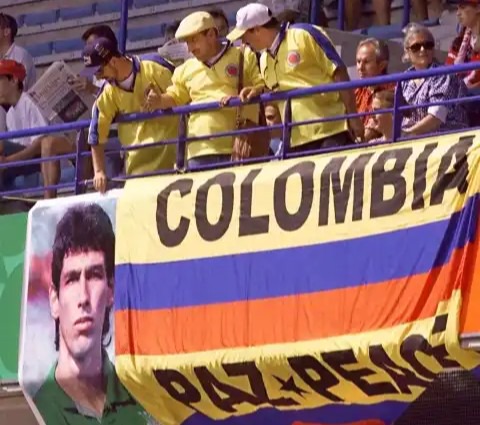 They went to a liquor store, and shortly afterwards, they arrived at the El indio night club. And his friend split up some going back home others going somewhere, at approximately 3:00 the next morning, Escobar was alone in the car park of the club when three men appeared. After an argument two of the men took out handgun and shot at him with a 38 Calibre pistol. It was reported that the killer shouted 'gol' 'goal' after the shots just as the south American commentator said it during the match. The gang then drove away leaving Escobar to bleed to death. He was rushed to the hospital but after 45 minutes he gave up the ghost. 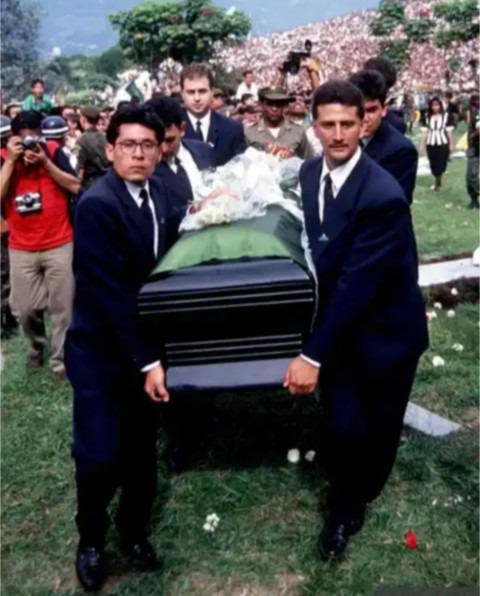 The murder was widely believe to be punishment for the own goal.

His funeral was attended by numerous people, and every year people do honour Escobar by bringing photographs of him to matches. In July 2002, the city Medellin unveiled statue in honour of his memory. 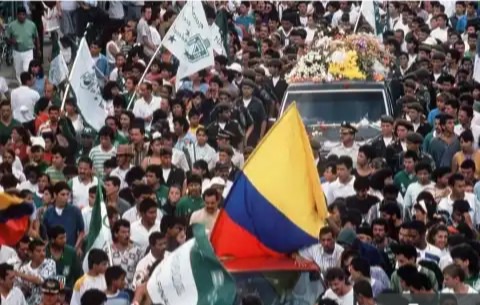 The arrest of the murderer

Shortly after the incident, the culprit was caught and arrested, Humberto Castro Munoz a body guard who had allegedly lost heavily betting on the outcome of the game was found guilty of Escobar's murder in June 1995. 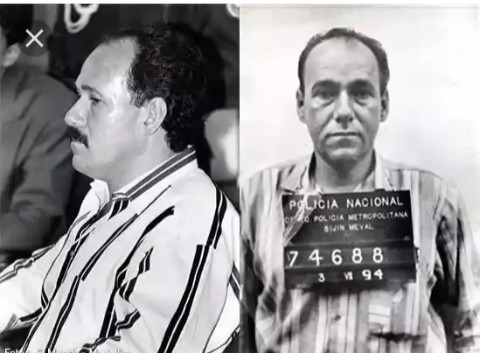 He was sentenced to 43 years in prison but it was later reduced to 26 years because of his submitting to the rule penal goal.