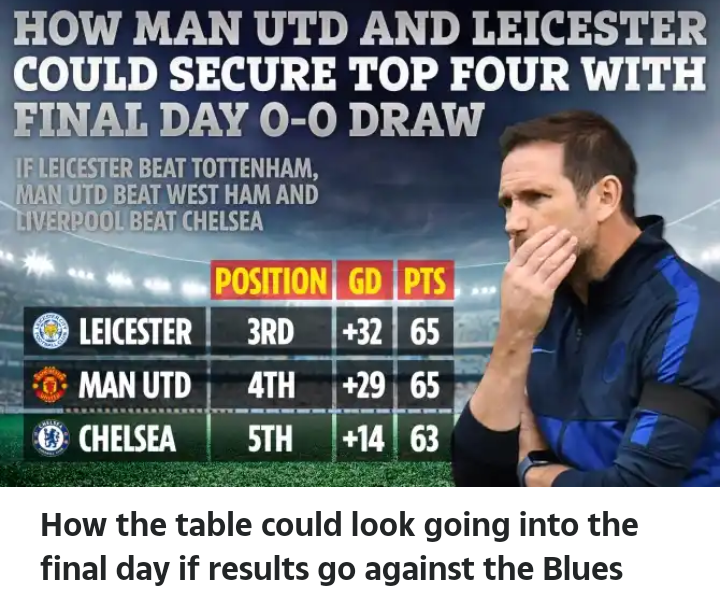 Chelsea are currently 3rd in the Premier League, in the FA Cup semifinal and in the UCL last 16. What a job he's done

Chelsea are set to receive a €15m cash windfall after Eden Hazard helped Real Madrid win the La Liga title, this will definitely go a long way in helping Lampard get the players he need for next season.

This transfer window could actually be a madness for Chelsea Football Club with Hakim Ziyech and Timo Werner already blue bloods while Kai Havertz, Declan Rice and Tagliafico deals still in process

Frank Lampard's side will also have to stump up a transfer fee for the man regarded by many as the best shot-stopper in the game currently.

As Lampard targets the premier league and champions league trophies next season. 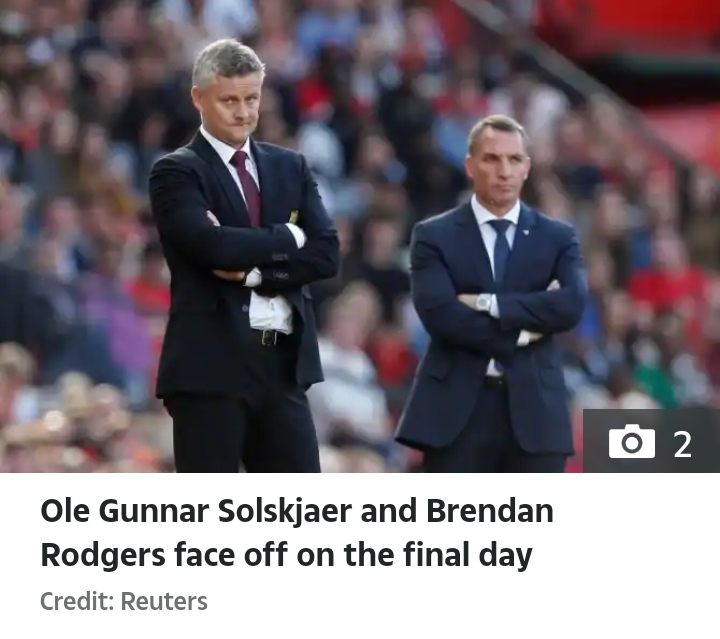 But all this hopes can go down the drain if Leicester City and Manchester United decides to work together.

If Brendan Rodgers' Foxes can take three points at Tottenham Hotspur on Sunday afternoon, they would move two points above Chelsea - leapfrogging them into third.

If United then beat West Ham at Old Trafford on Wednesday teatime, they would then also go two points ahead of the Blues. 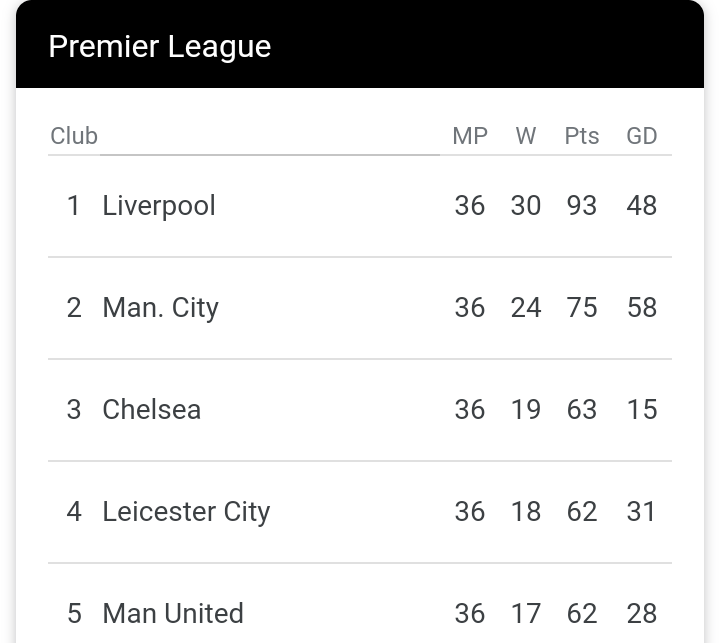 At +15, the Blues goal differential is 13 worse than Man United's and 16 inferior to Leicester's - making catching either tally pretty much impossible.

Even if Chelsea can beat Wolves on the final day - the maximum points tally they'd be able to reach would be 66.

And this is the number that United and Leicester would also reach... should they happen to play out a bore draw at the King Power Stadium.

It is quite conceivable that both sides would be inclined to play cautiously, as losing the match would open the door again to Chelsea clambering into the Champions League.