By Omeganews (self media writer) | 2 years ago

Man United are seeking a fourth successive victory against the Blues for the first time since 2011. They are unbeaten against Chelsea in six games, since the Blues prevailed in the 2018 FA Cup final when Eden Hazard scored the winning goal at Wembley. This will be the fourth game against Man United this season,with ole Gunnar solskjaer's side winning both the EPL encounter as well as the fourth round of carabao cup tie at the Bridge. 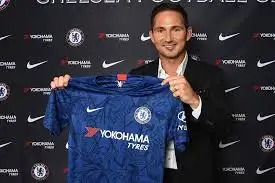 This is the only season we encountered each other in both domestic trophy competitions,and during the previous fixture in 2012/2013 Chelsea progressed in both.

IN THE FA CUP;

The two England giant team has encountered each other 14 times since 1907-2019 in FA cup to which United won 9 times and the Blues 5 times.And the one of this season with make it the 15 meeting by both teams. 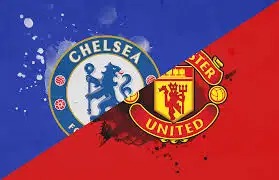 Content created and supplied by: Omeganews (via Opera News )