FC Barcelona will take on Osasuna tomorrow (Thursday), as they need to continue their chase to become the La Liga Champion, as they sit 2nd-place behind 1st-place Real Madrid with a 4 point gap. Therefore, FC Barcelona match against Osasuna is a must win match for FC Barcelona. 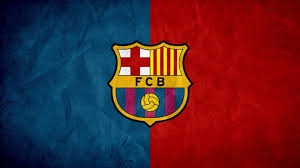 Meanwhile, FC Barcelona's boss Quique Setien, is keen on recruiting a new striker during the summer transfer window, as he has been linked with some centre-forward in recent times, although Inter Milan's Lautaro Martinez remains his top transfer target.

A report claims that FC Barcelona has shown interest in getting the signature of 31-year old Gabonese and Arsenal forward Pierre-Emerick Aubameyang, who is contracted to Arsenal FC till 2021.

However, FC Barcelona have been handed a boost in getting Aubameyang's signature, as his future remain uncertain at the Emirates stadium, because the Gabonese star is demanding a £250,000-a-week to sign a contract renewal with Arsenal FC. 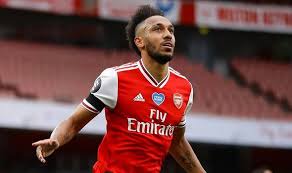 Pierre-Emerick Aubameyang, is well known for his goal scoring ability, as he won a golden boot in 2018/19 Premier League season scoring 22 goals. Meanwhile, he also won another golden boot in 2016/17 Bundesliga season scoring 31 goals. While this 2019/20 Premier league campaign, Aubameyang his among the top contender for the golden boot,as he his currently at the 2nd position of Premier League top scorer chart, placed behind Leicester City's Jamie Vardie. 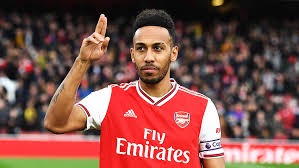 Aubameyang, whose contract doesn't expire until 2021, has played 3 seasons for Arsenal FC, during this time he featured in 82 League matches and enrolled 52 goals. While this season he played 33 league matches for Arsenal FC, of which he registered 20 goals, placing him behind 1st-placed Jamie Vardie's 24-goals in the top scorer chart. 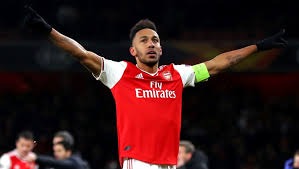