Opinion: Why Ronaldo's celebration against Udinese Shows he desperately wants to prove a point. 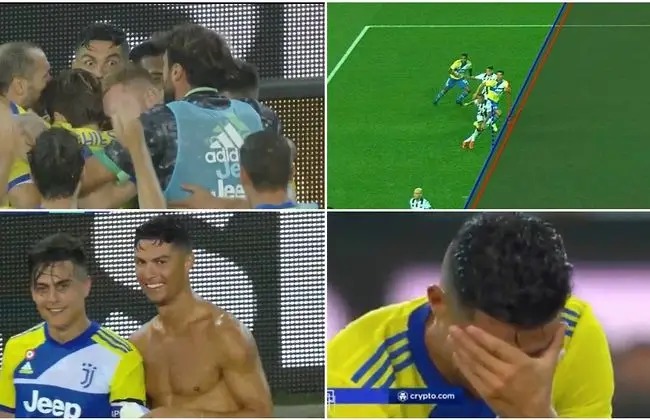 The Portuguese striker was not on from the start in Juventus opening league game of the new Serie A season as they seek to wrestle back the title from Inter Milan. Despite racing to an early two goals lead, Ronaldo and Juventus were eventually held back by a late Udinese equalizer to earn a point.

Ronaldo, who was subbed on for Alvaro Morata, thought he had scored a last-minute winner in the 94th minute, only for him to see his goal correctly ruled out for offside. Before the beginning of the new Serie A season, there have been lots of rumors surrounding Ronaldo's future as he was linked with a move to virtually every big club in Europe, including his former clubs, Real Madrid and Manchester United. Those rumors infuriated Ronaldo to a point that he took to Instagram to clarify some things, saying he prefers to do the talking on the pitch rather of online, as such, we will analyze why his celebration to his offside goal over the weekend proves that he really wants to silence critics. 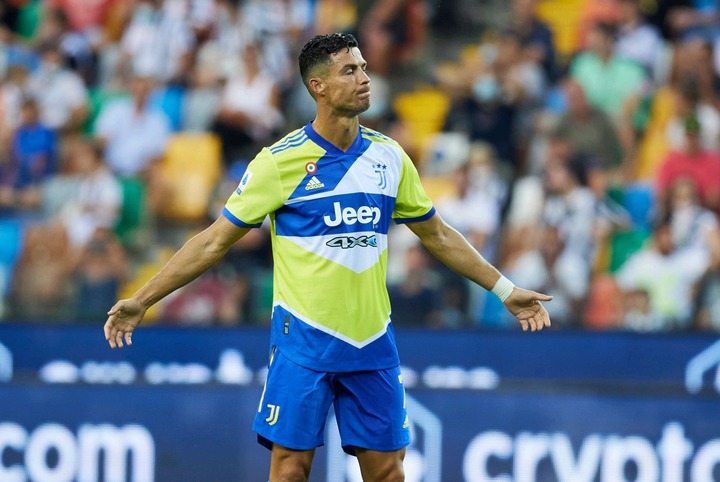 For everyone who has been following Ronaldo for a long time, one could attest to the fact that he often concentrate on his job on the pitch rather than replying to some things on social media. Often times, when Ronaldo is criticized for not being good enough, he does reply those words by delivering a performance that will truly depict him as a great player. Last season when Juventus were eliminated from the UEFA Champions League, people criticized Ronaldo for not being helpful to the club in European competitions, the former Real Madrid striker didn't utter a word but scored a hat trick in their next league game, such is the way Ronaldo answers to critics. 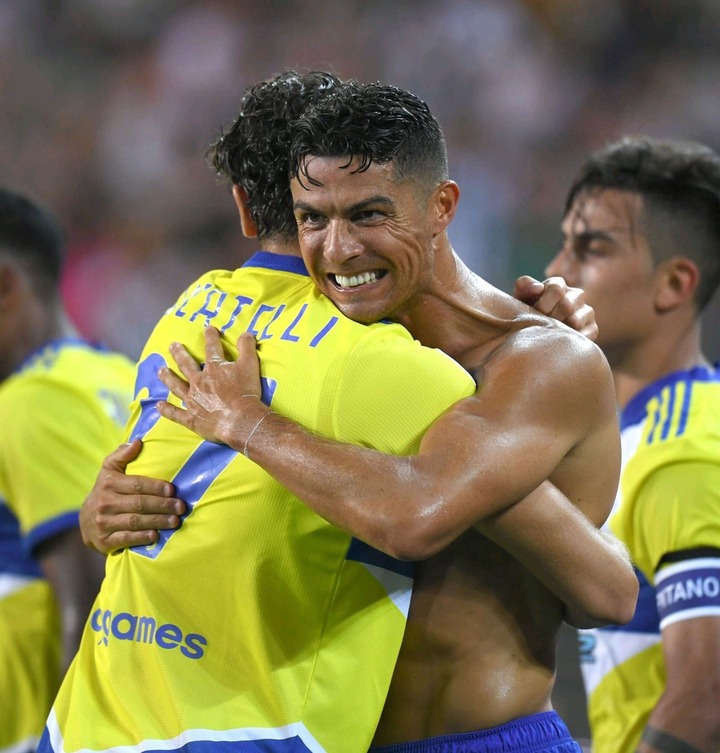 In his words on Instagram, Ronaldo revealed that the guiding principle to his career his "More work, less talk", and ahead of the new season, many have been looking forward to how Ronaldo will react to all that happened around him and Messi and the uncertainty around his future. Seeing him on the bench for the opening weekend was a sore sight to behold and after coming on when Juventus were still leading, what will be Ronaldo's desire is to help his team preserve their lead or even add to the scoreline by scoring a goal himself. 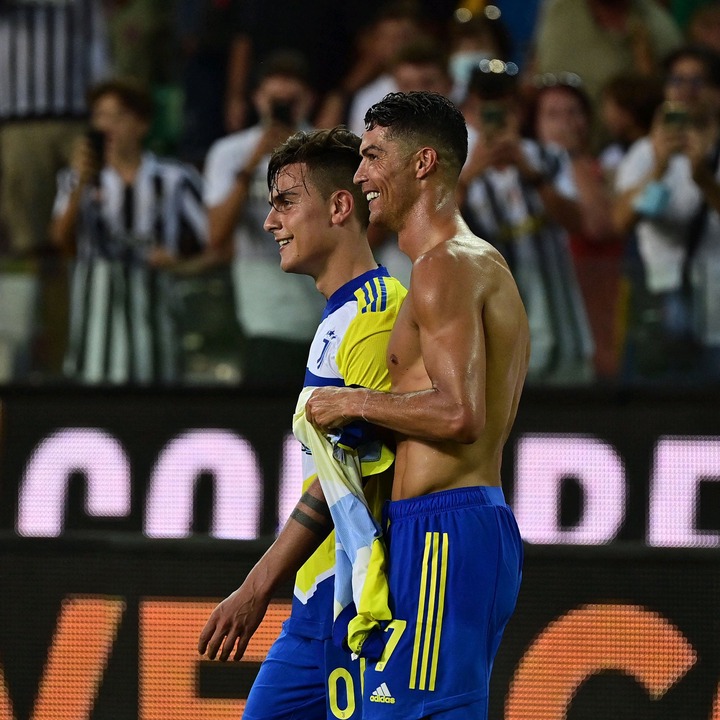 However, things didn't work out as Ronaldo would have wish, as Udinese got their equalizer moments after Ronaldo came on. However, Ronaldo would have met what would have been the match winner if not for the intervention of the Video Assistant Referee. As a man who has been badly hurt with words, Ronaldo celebrated the goal widely as if he had scored in a World cup final, taken off his shirt, before being mobbed by his teammates, although the goal was later chopped off much to his disappointment, but it is obvious from the way he celebrated that Ronaldo could be playing every of his game this season in an attempt to prove a point. 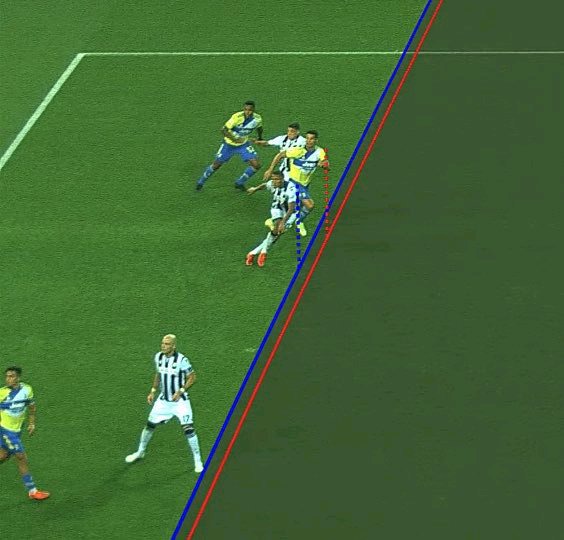 He has done it in the past, proving doubters wrong by delivering on the pitch, but at 36, it remains to be seen if he still has the energy to perform and deliver regularly.