By Sobriquet (self media writer) | 1 year ago

Abramovich has really made a lot of good signings since he bought the club in 2003 but he has also signed some flops in the process.

Chelsea had won six league titles and a Champions league in their 116 years of existence, but have made some questionable signings in the long run.

Abramovich made the blues a force to recorn with in the Premier league by handing over to them their first league title in 50 years, and also by ending Manchester United dominance in the league after spending a lot in the transfer Market. The Argentine star was very lethal during this days his days at Lazio, but failed to live up to expectations during his time in England.

Between 2003-2007, he only made seven appearances for the blues scoring just one goal which saw him go on loan for three seasons. 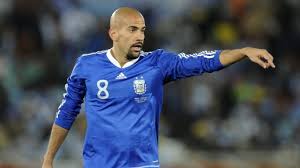 After his 105 goals in 122 games for PSV, Abrahimovic waated no time in bringing in the Goal machine to the Squad but couldn't replicate his success in England.

He managed to feature in 24 games and scored 4 goals in his only season at the club. His career came crumbling down at Stamford bridge.

Shevchenko cost Chelsea £30m which was a club record fee at that time, but he just managed to score 22 goals in just 3 seasons with the Blues.

He struggled to adapt to English football, and it was evident enough that the 29 year old was past his prime. 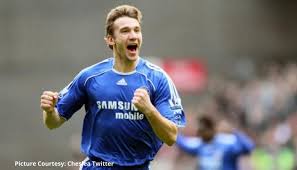 Things started crumbling down for the Dutchman when he couldn't enter the first team when John Terry and Carvalho we're injured, as Essien was above him in the pecking order. 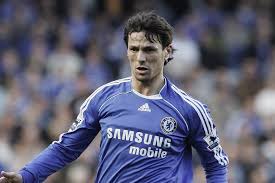 He made 125 appearances for the blues but most of them was from the bench, mostly has an impact sub. 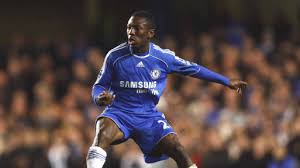 After he signed for Chelsea, he looked like the real deal. He was known has a tough and strong defender especially at left back, but didn't show all those at Chelsea.

The Spaniard managed to play just one season for the blues before being sold again to Valencia, for half the amount he was bought. 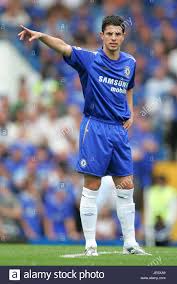 Mutu arrived from an incredible Parma team to become the main man in the Blues shirt.

He was part of Abarhimovic first signings, and will be part of the blues most controversial players.

Mutu managed to make 27 appearances in his first season at the club scoring only 10 goals. He failed drug test for cocaine in 2004, which saw the club release him. 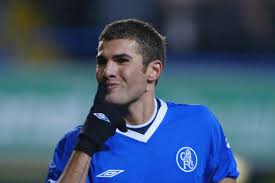 3. Emerson Palmeri (£16m from Roma) :- The Italian seemed to fit perfectly into Conte's three man defense, but everything fell apart under Sarri and Frank Lampard. His defensive deficiency was soon exposed and exposed him against quality opposition. 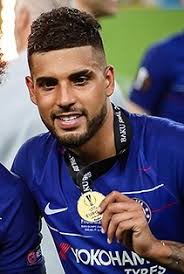 Morata was a record signing when he came from Real Madrid in 2917. He had all traits of a striker big, strong, fast and good with the ball in the air.

Morata came into the limelight after scoring a hattrick against stoke city, but after just one injury, the Spaniard fell like a park of card.

He was later sold to Spanish outfits Atletico Madrid. 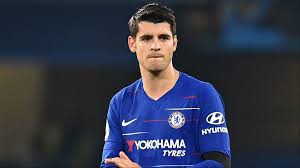 Torres became the most expensive player to move between two British clubs after Chelsea paid Liverpool £50m on deadline transfer day in 2011.

The Spaniard was a shadow of himself at Chelsea, clearly because of the burden his great price tag brought. 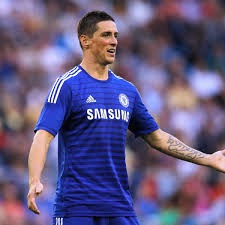