5) Real Madrid need to be careful

Real Madrid fell to a shocking 2-1 defeat at the hands of Moldovan club Fc Sheriff at the Santiago Bernabeu staduim on Tuesday evening.

While, the Los Blancos are still in a good position to qualify from that group, Carlo Ancellotti's men simply need to be careful as another loss in the group stages this season could prove to be very fatal to their hopes of reaching the round of 16 stages. 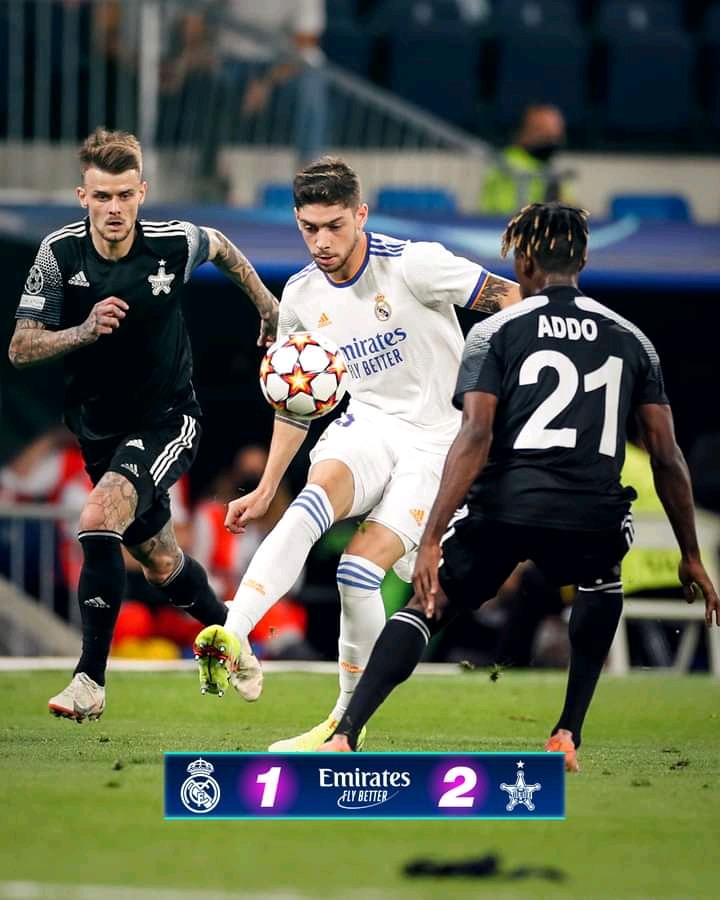 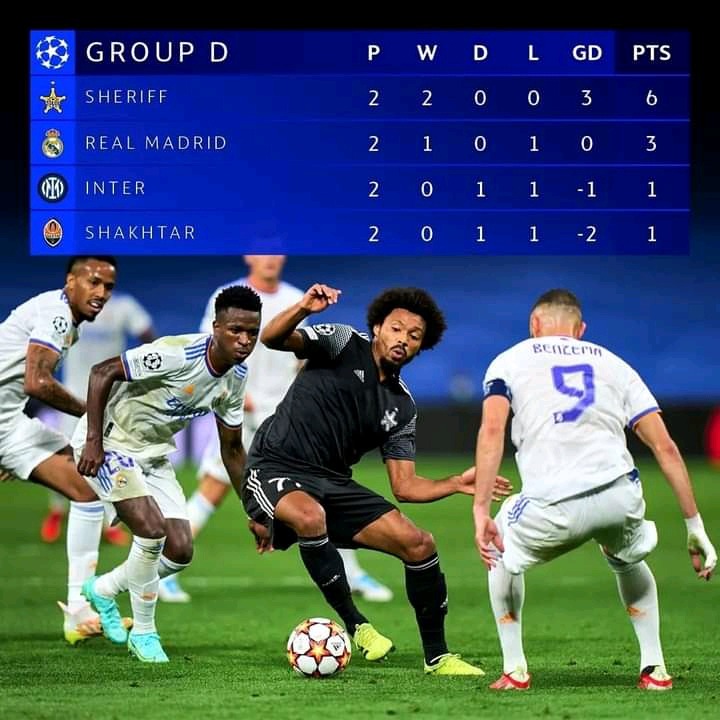 Gigi Donnarumma was one of PSG's best performing players in the Parisans 2-0 win over Manchester city. The Italian goalie put in a fine performance as he responded perfectly to everything City threw at him to earn his side all three points.

However, there was one man who even bettered Donnarumma's performance in the Uefa champions league this week. That man is none other than Manchester united goalkeeper David De gea who produced a stunning performance against Villarreal on Wednesday evening with the Spaniard making more than six saves on the evening to keep alive his side's hopes of making it to the round of 16 stages. 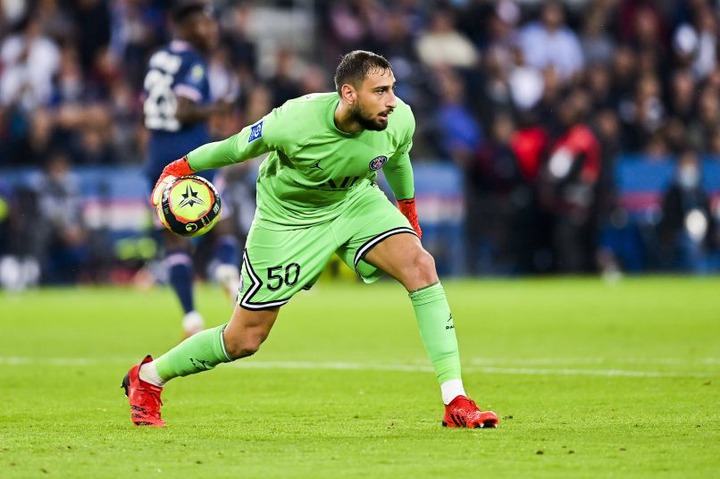 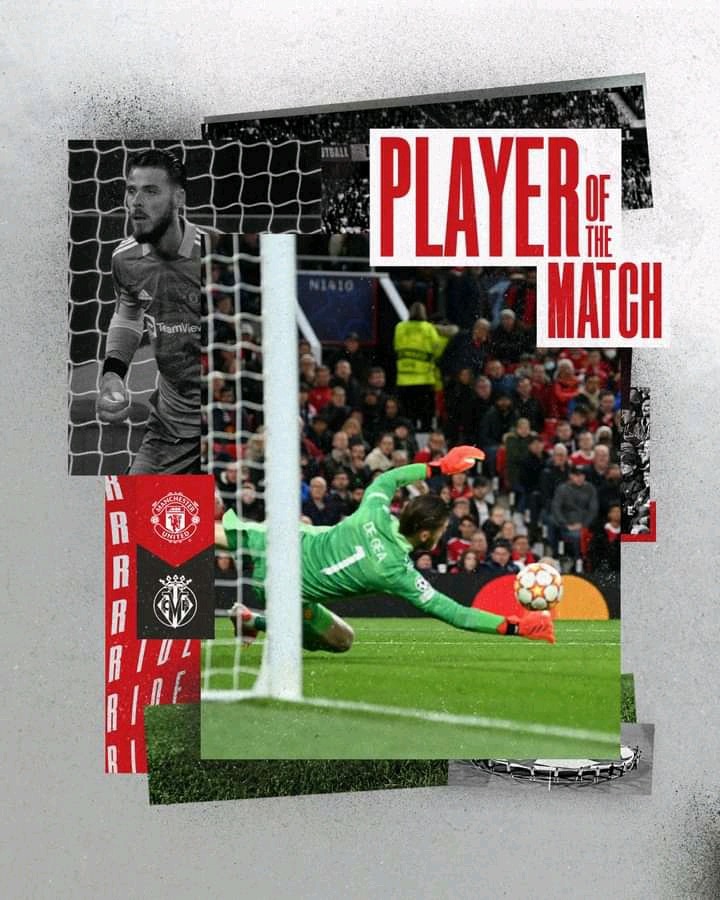 3) Barcelona in danger of dropping to Uefa Europa league

Ronald Koeman's men were totally outclassed and out-played by their opponents who looked more hungry on the night. The Catalans are now facing the prospect of embarrassingly dropping to the Uefa Europa league after a winless start to the season in the Uefa champions league. 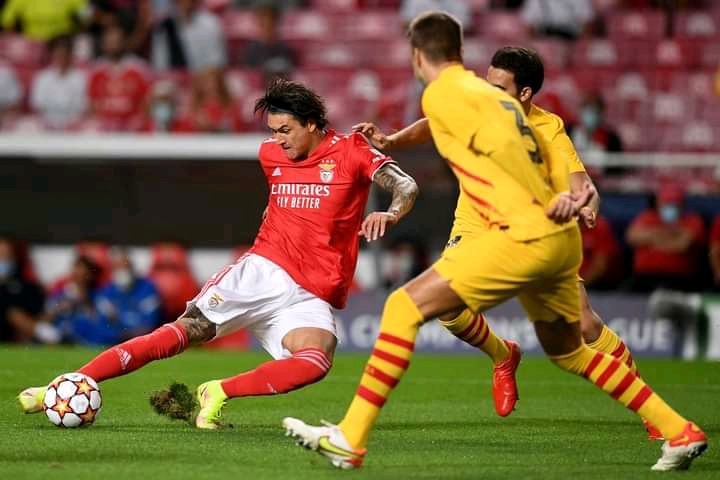 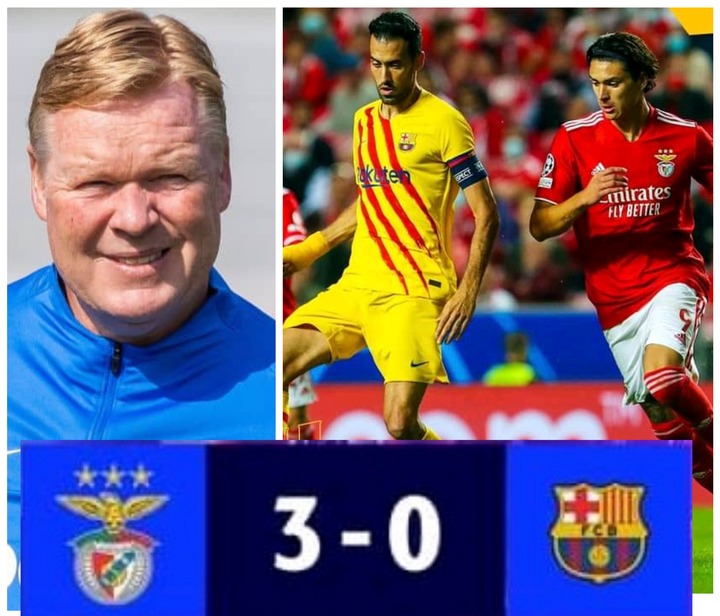 Cristiano Ronaldo and Lionel Messi both made headlines this summer following their moves to Manchester united and Paris Saint German respectively with both superstars expected to lead their respective teams to Uefa champions league glory this season. 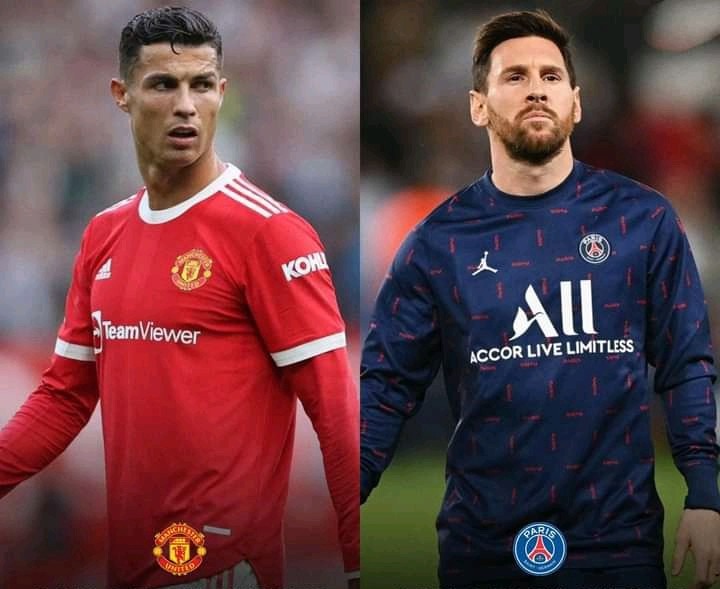 Well, while it was certainly not a vintage performance from neither players, it is a fact that they still turned up in fashion when their team needed them the most. 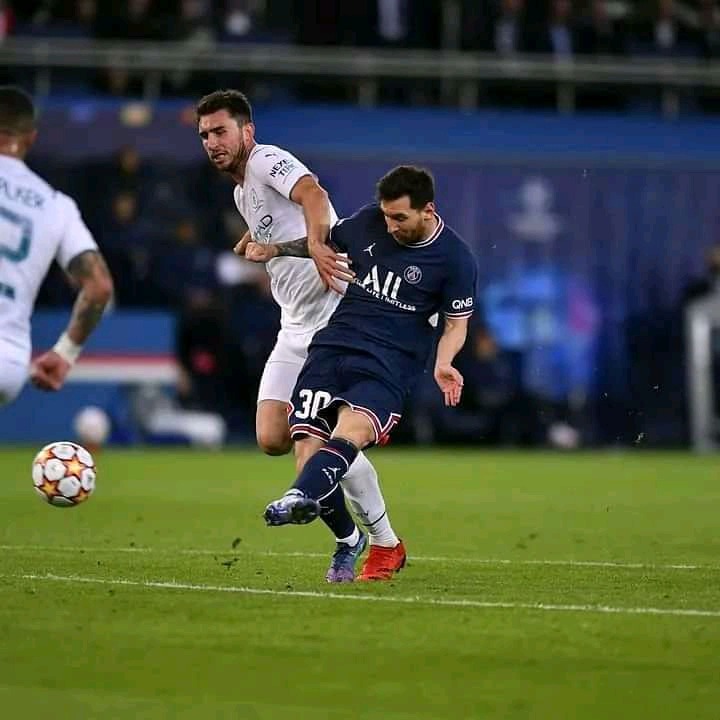 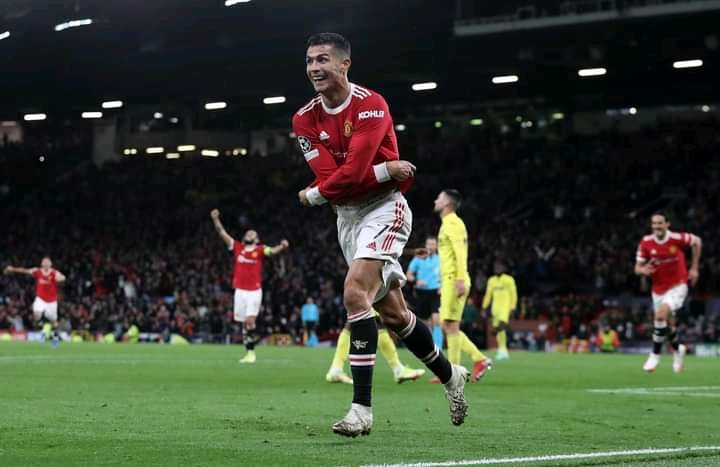 1) Teams beginning to figure out Chelsea and Tuchel

Thomas Tuchel has transformed Chelsea into a team to be feared since he took over from the club back in January. Well, the blues are not going through the best of periods at the moment with the reigning champions league holders having lost two of their last games in all competitions.

It seems like teams have figured out how to approach Thomas Tuchel's almost invincible side with Pep Guardiola and Max Allegri already taking off wins from the German manager who needs to immediately do something to arrest his side's recent slump. 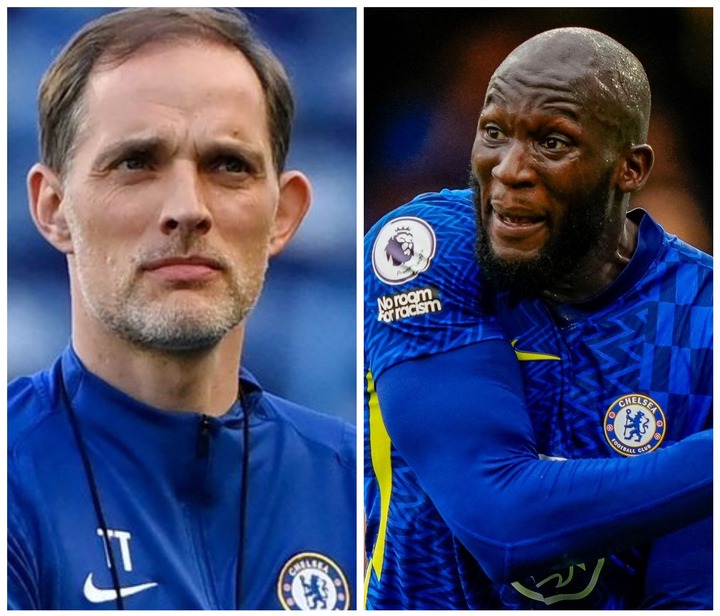 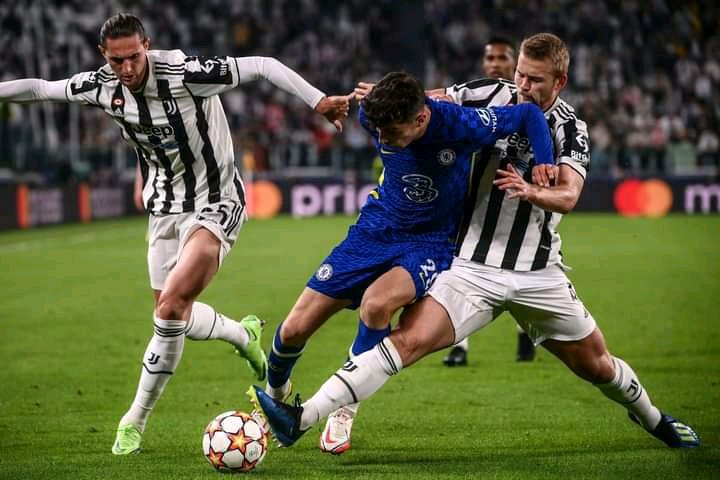 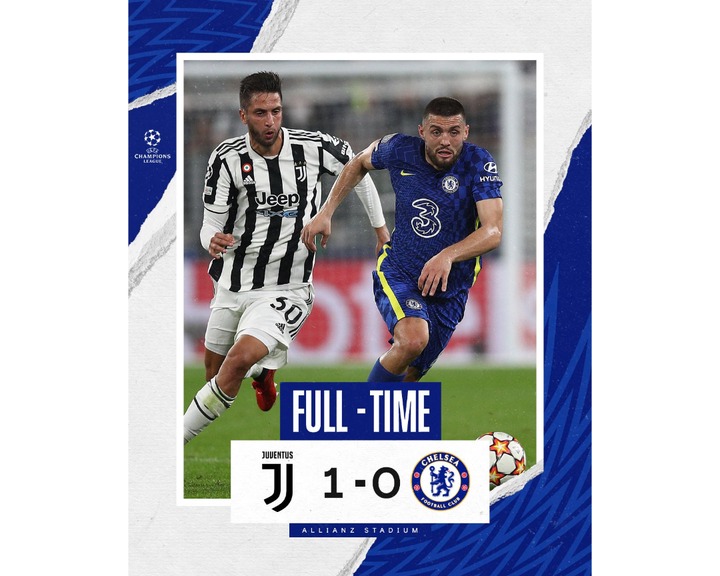