Barcelona have not been performing excellently in the Laliga so far this season. They are also struggling in the UEFA Champions league and the Blaugrana were forced to sack their former coach Ronald Koeman. 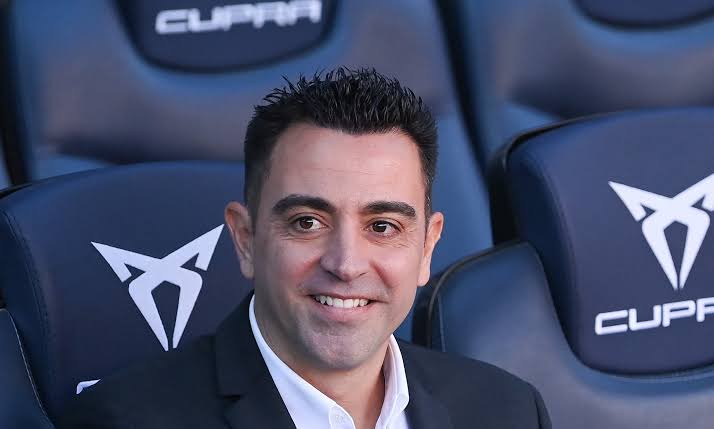 Koeman was very poor in performance during his managerial career at Barcelona and Xavi was appointed as the new Barcelona manager.

Both Xavi and Ronald Koeman have played for Barcelona and they became successful with the club. Barcelona are expected to get back to their winning ways after the arrival of Xavi. 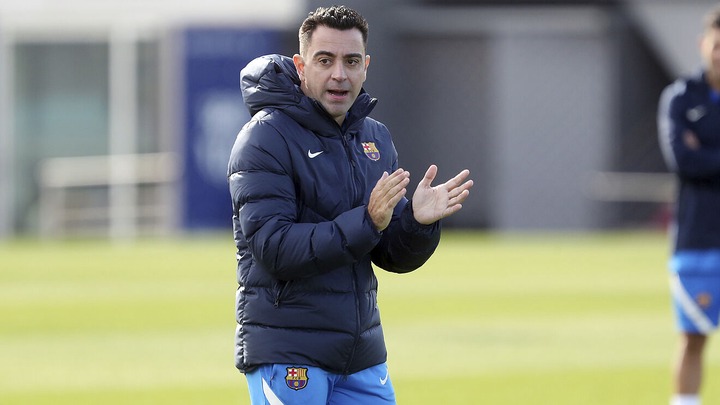 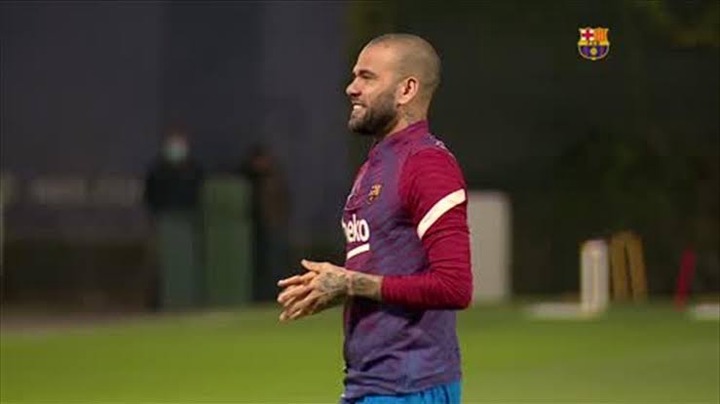 Some Barcelona players including Ousmane Dembele, Nico Gonzalez and Martin Braithwaite are currently injured. Xavi will need to work with other players available. Dani Alves has also returned back to Barcelona not long after Xavi rejoined his former club.

Xavi was one of the best midfielders in his generation during his playing career with Barcelona. He's also among the most successful Barcelona players of all time. 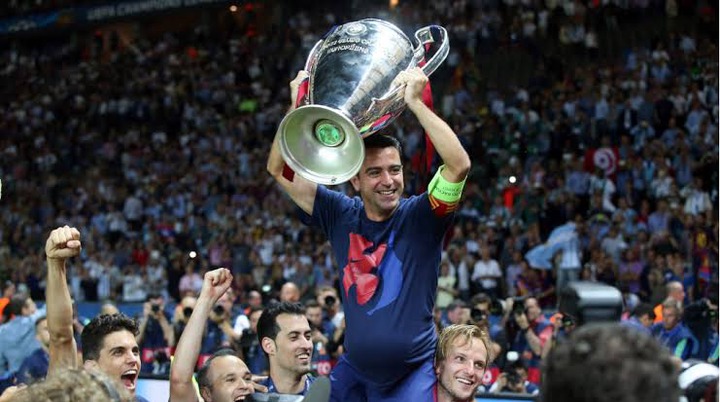 Xavi made his first team debut for Barcelona on August 1998, he played 767 official matches for Barcelona and scored 85 goals with 185 assists. Xavi is the first player in Barcelona's history to feature in 150 European and FIFA Club World Cup matches combined. 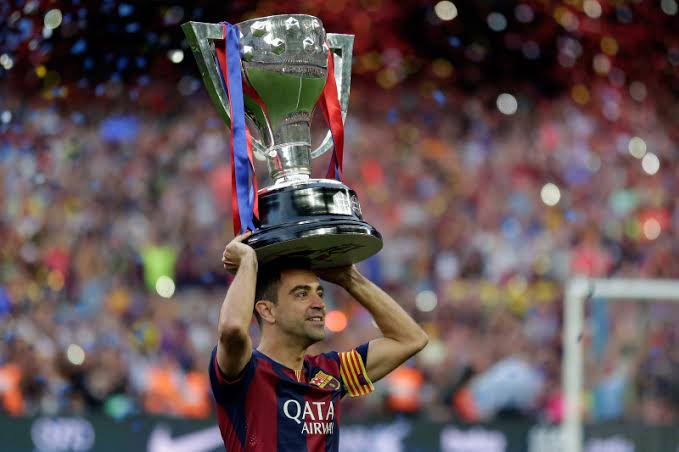 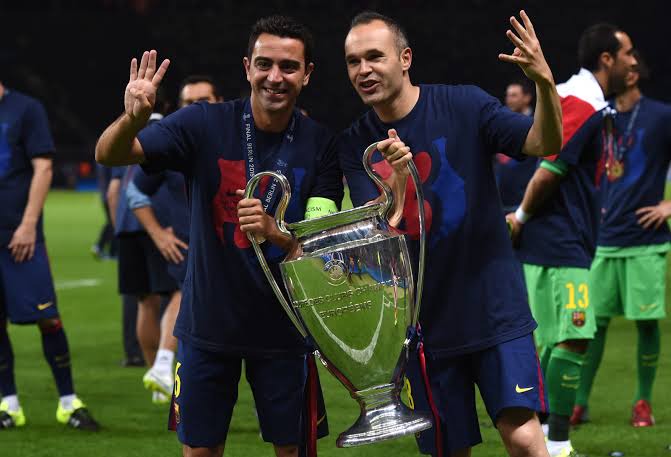 Xavi and Iniesta are often regarded as the best midfielders of all time in Barcelona's history. The two players alongside Sergio Busquets formed the greatest midfield trio in football history.

Iniesta made his first team debut for Barcelona in 2002 at the age of 18, he played 674 matches for Barcelona and scored 57 goals with 138 assists. 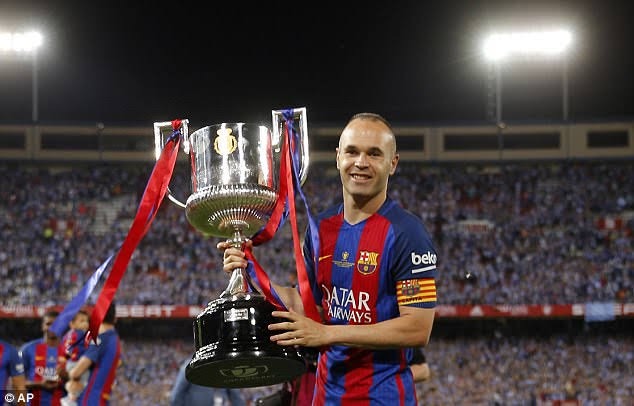 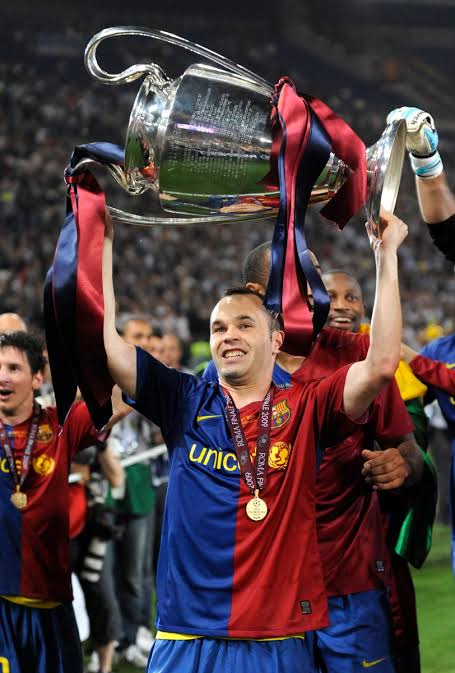 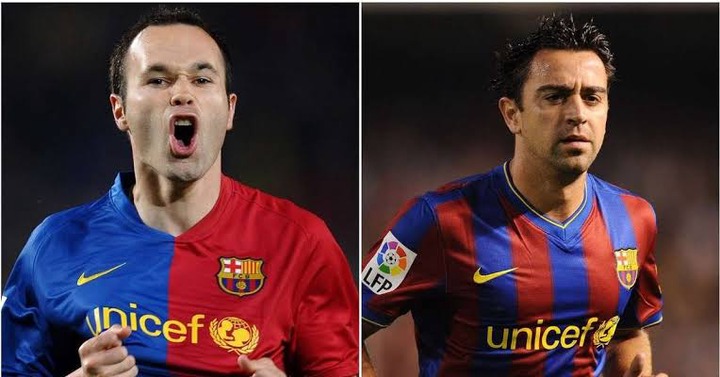 Both Xavi and Iniesta enjoyed a successful career with Barcelona but Iniesta won more titles for Barcelona than Xavi.