FRA VS AUS: Why Barca Fans Might Be Unhappy After The First Half Ended

By KUNOYnews (self media writer) | 3 days ago

France started the game against Austria on a very strong note. Deschamps and his team dominated the first half against Ralf Rangnick's Austria, but no goal was scored in the first half. 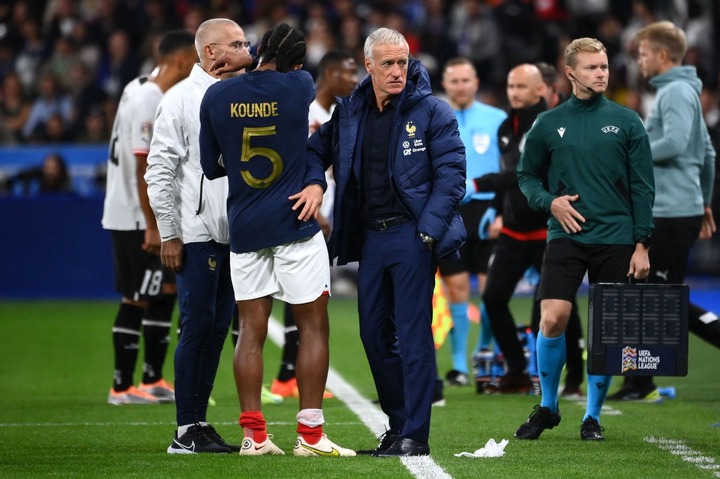 Well, note that the highlights of the first half were Austria's defensive shape, Kylian Mbappe's offside goal, Ousmane Dembele's return to the team, Saliba's first-half introduction into the game, and France's Injury concerns, but this article will center on why Barcelona fans might be unhappy after the first half ended. Take a look!

1. Jules Kounde Was Replaced By William Saliba After 23 Minutes. 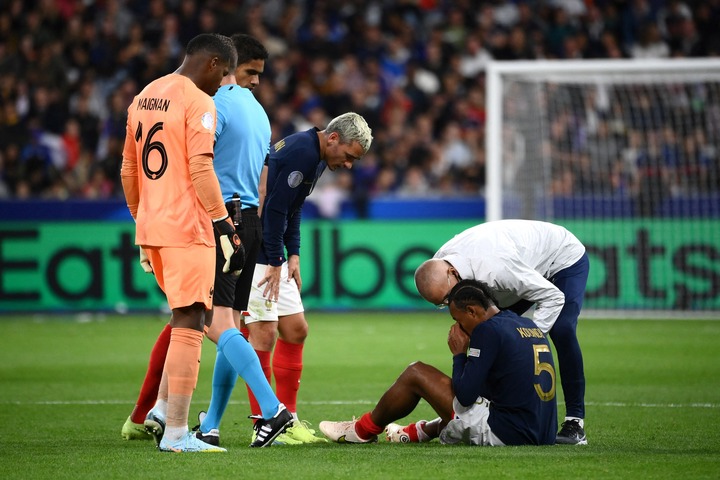 Well, the major concern for players who go on international breaks is the risk of getting injured. However, Jules Kounde seems to have picked up an injury in the first half, and for this reason, he got replaced by Arsenal's Saliba. Well, this news isn't pleasant because Jules Kounde has been very impressive and consistent for Barcelona this season. So, a serious injury to the young Centre-back could affect Barcelona's defensive shape. Hence, many Barcelona fans might be unhappy after the first half ended. 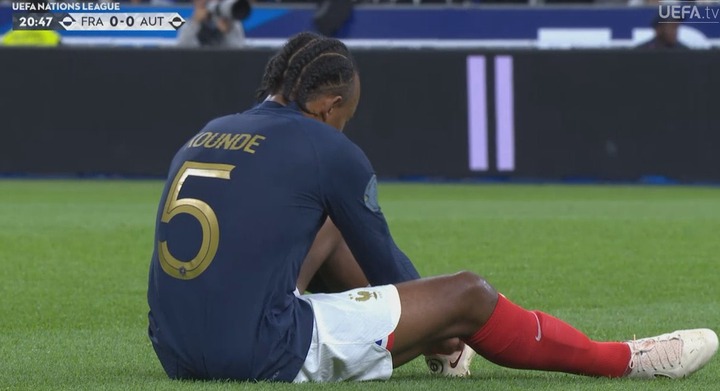 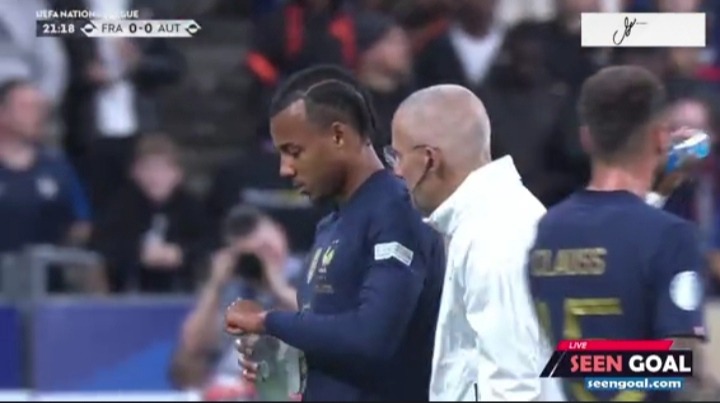 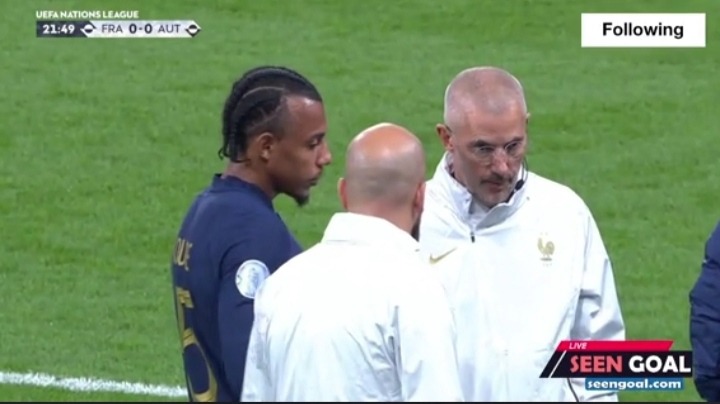