Mendy joined Chelsea from Rennes for a fee of €27m during last two summer transfer window. The former Rennes goal keeper adapted to English premier league in his first season after making more the 15 clean sheets in the league. 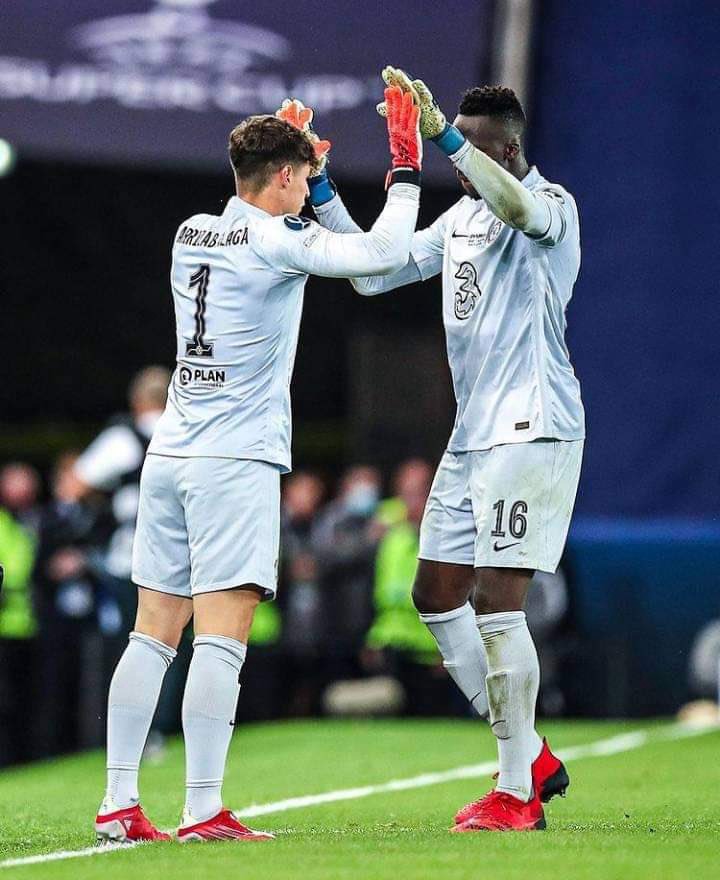 According to reports, Mendy's International team mate Koulibaly has expressed his disapointment over Mendy's omission in the 30 man 2021 Balloon de'or award shortlist. 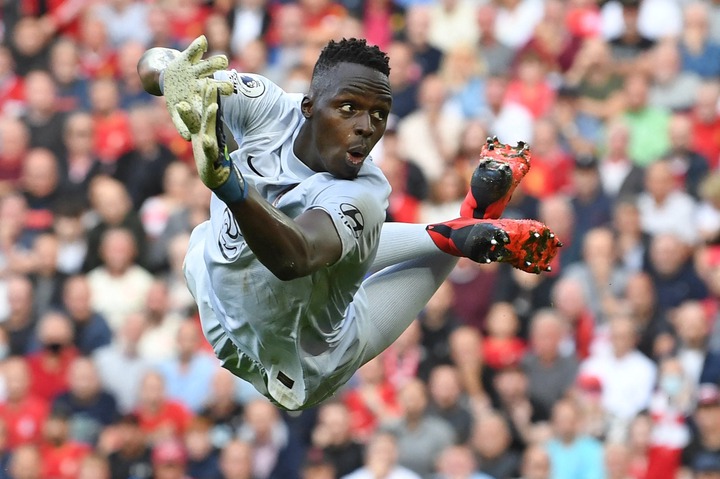 The Napoli defender made it known that the Chelsea striker should have been among the top 30 players shortlisted for the award. 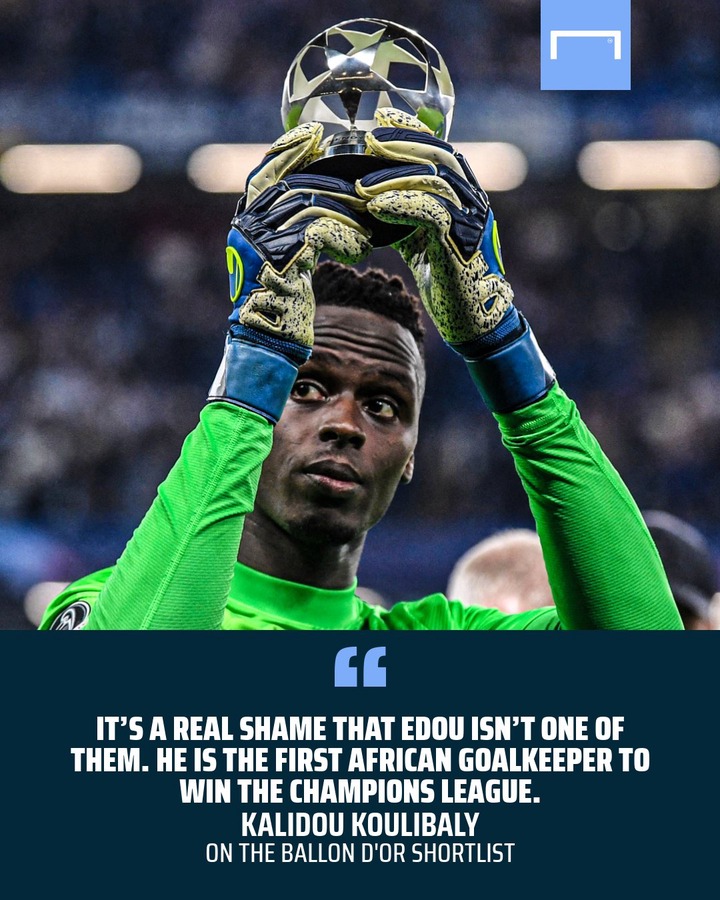 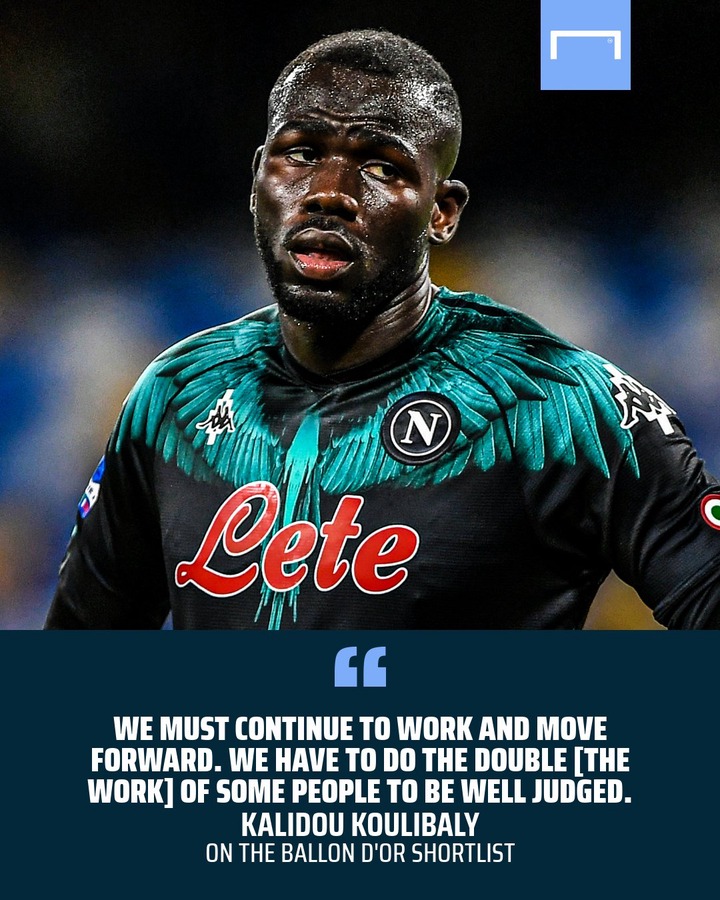 According to Koulibaly, African players have double their work in other for them to be judge world. The only goal keeper that was shortlisted was Paris Saint Germain goal keeper. 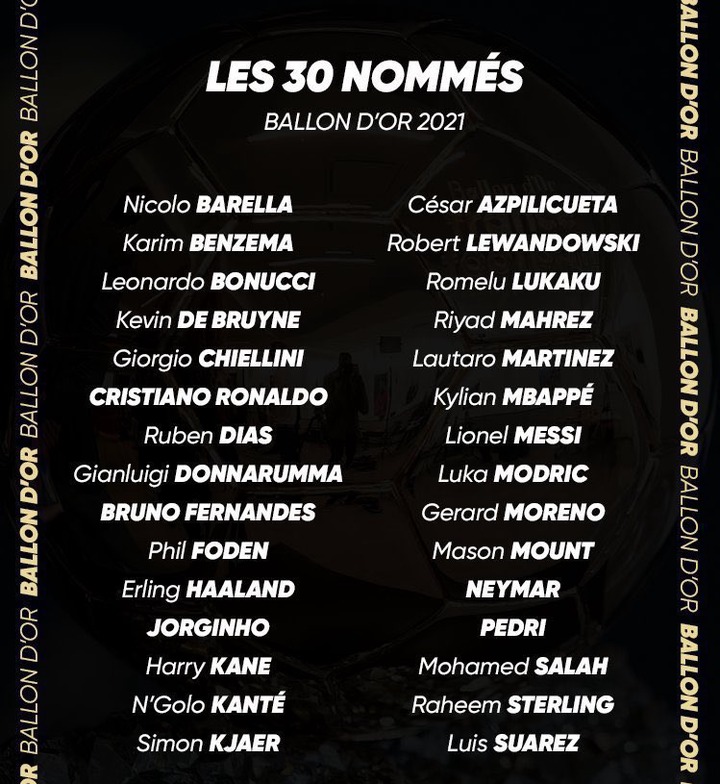 Mendy have been impressive in this 2021 after winning the UCL trophy and the UEFA Super Cup trophy.

Do you think Mendy should have been nominated for the award?