Italy defeated England on penalty shoot-out in the Euro 2020 final. Both teams are among the best team in the tournament. Italy maintained a 100 percent start to the competition and was undefeated throughout the tournament. Italy managed to defeat top teams including Belgium, Turkey, Spain in the Euro 2020. Bonucci and Chielleini are the best defensive duo in the Euro 2020. Jorginho, Barella and Verrati formed one of the best midfield trio. Insigne, Chiesa and Immobile were highly impressive in the tournament. Locatelli, Emerson palmieri, Donnaruma, Berrardi, Spinazzola are among the Italy squad that played in the Euro 2020. Leonardo Bonucci was among the Italy squad that faced Spain in the Euro 2012 final. Spain defeated Italy 4-0 in the finals with Italy finishing the tournament as Runners-up. Bonucci lifted the Euro 2020 with Italy and was named the man of the match after his impressive performance against England in the finals. Italy will now prepare ahead of the FIFA World Cup which will be held in Qatar. Different teams will compete for the title and only one team will emerge victorious. 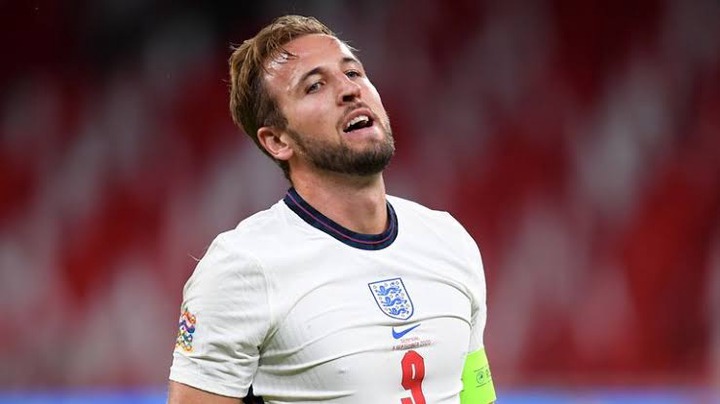 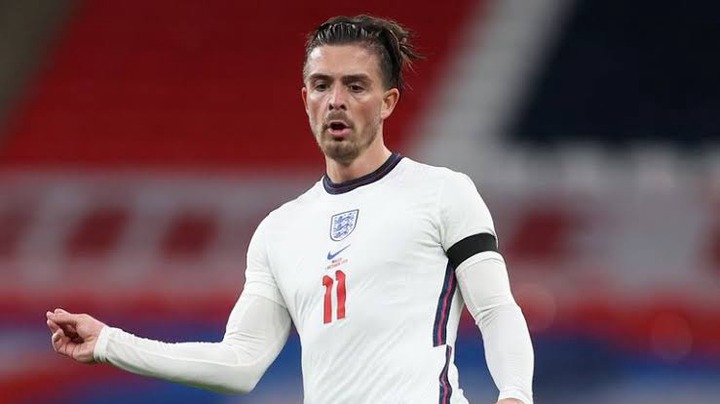 England have the most valuable squad in the Euro 2020. Star players including Harry kane, Raheem Sterling, Harry Maguire, John stones, Jack Grealish, Dominic Calvert-lewin are among the most valuable players in England. Marcus Rashford, Bukayo Saka and Jadon Sancho missed from a penalty spot which ended England's hope of winning the Euro 2020. Donnaruma made two good saves against England and helped Italy lift the Euro 2020 trophy. England have some of the best young players in their squad for the upcoming FIFA World Cup. 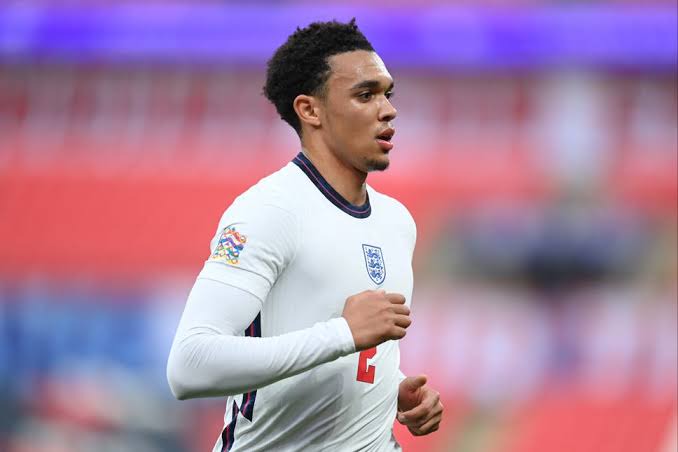 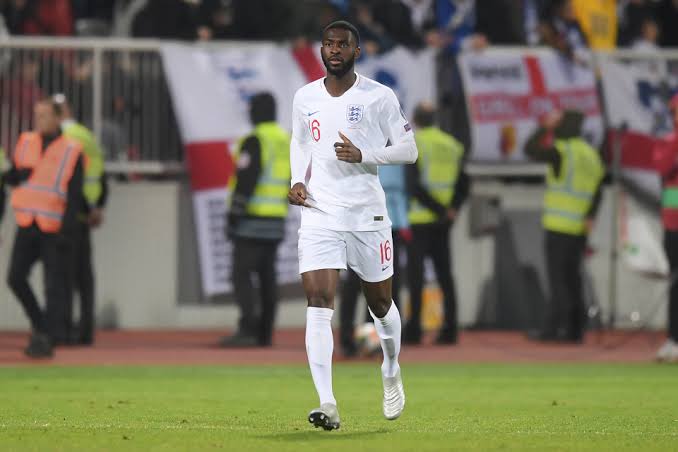 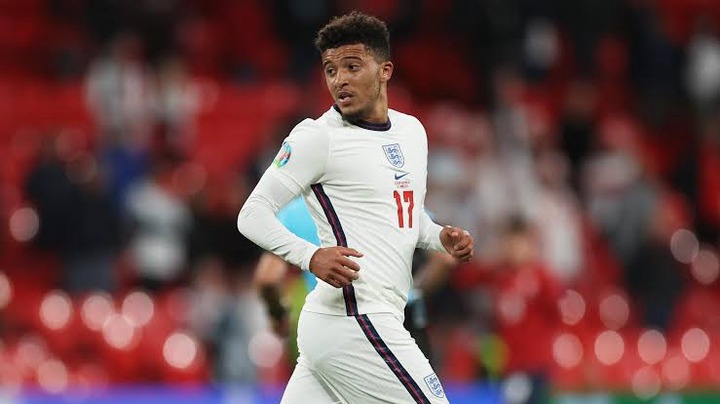 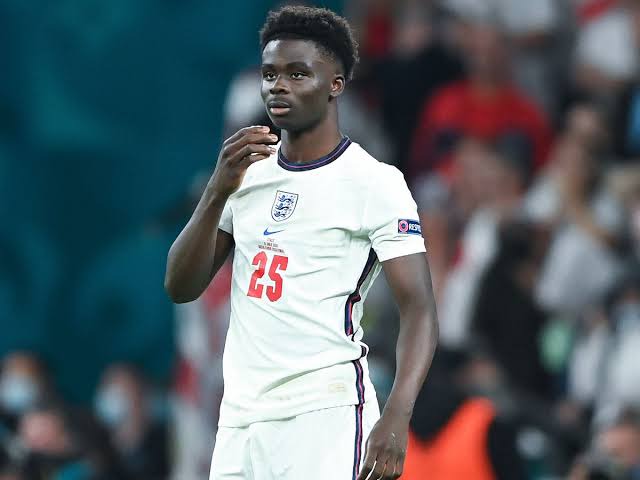 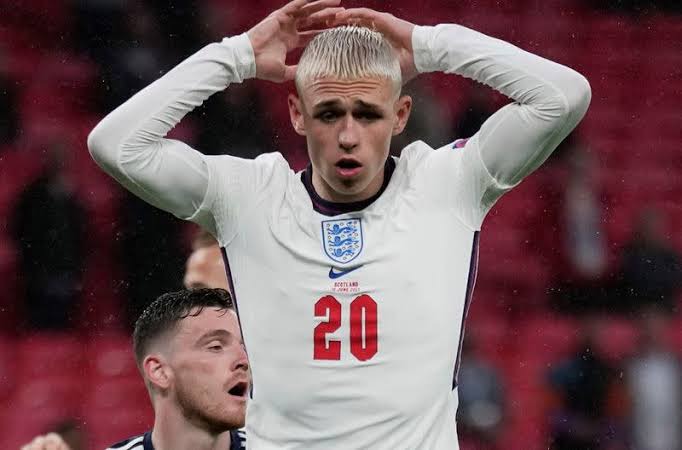 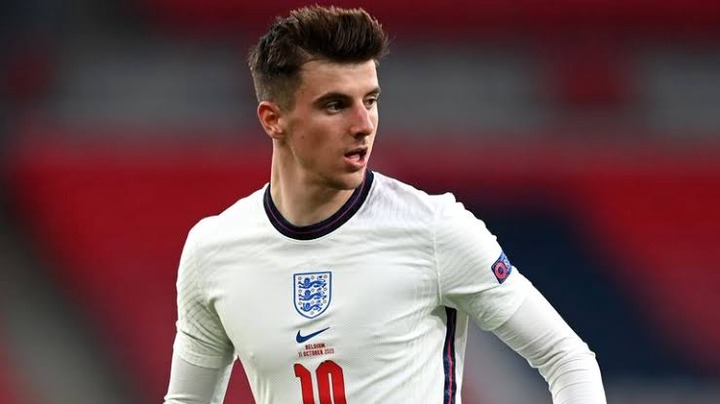 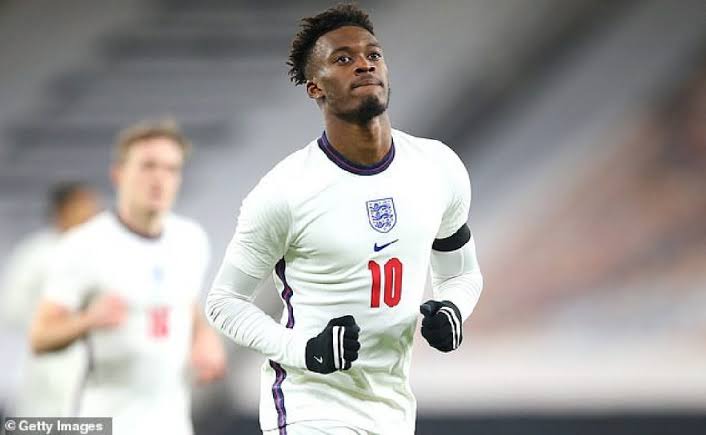 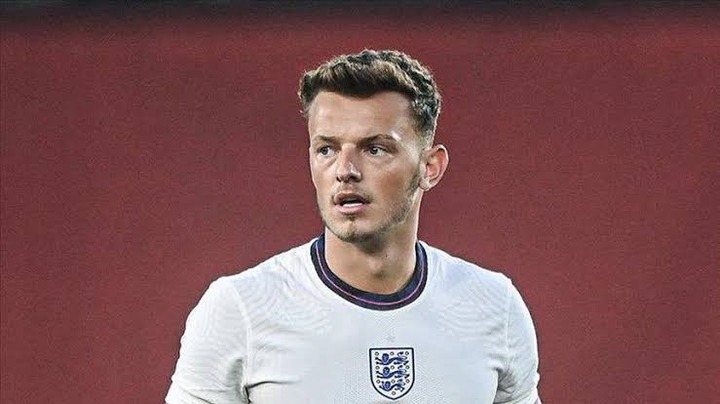