Footballers do not have the luxury of enjoying a lengthy career. When a footballer plays professional football for up to 15 years, he/she is expected to already be in his/her 30s, and at this age, most footballers would have already been getting closer to retirement. Most footballers play football until they clock 35 years old, while others continue playing until they get to 40 years. 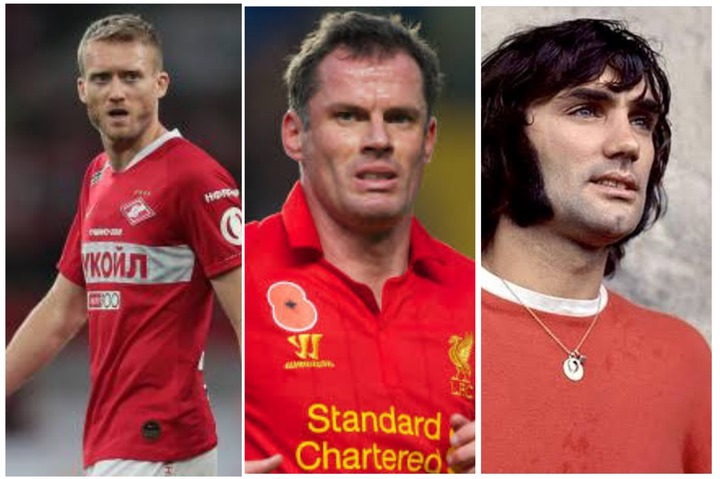 Despite the shortness of the football career, some players don't even get the chance to play football until they get to their 30s. For some of these players, injury and personal tragedies contribute to them having to end their football career at an early age. This article will focus on seven footballers who retired at an early age. 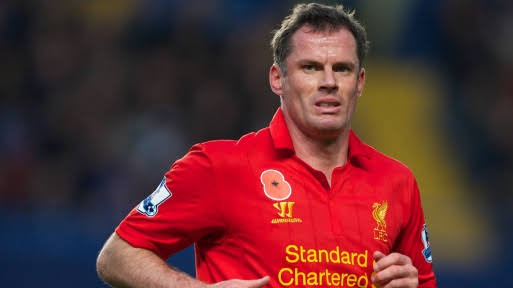 Jamie Carragher is a Liverpool legend. Carragher might not be ranked among the best defenders in the history of football but he was a very skilled defender. He played for Liverpool for over 17 years. He had over 750 appearances for Liverpool because he spent his entire career at the club.

Jamie Carragher retired at 29 years when his mates were still very active. His decision to retire was out of frustration and pride. Under the then Liverpool manager, Steve McClaren, Carragher was not getting enough time to play football. He decided to retire because he did not want to move to a new club and McClaren was not playing him regularly. 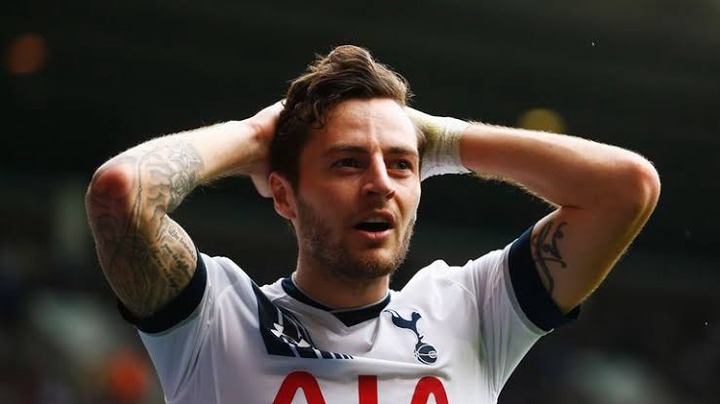 Ryan Mason's retirement was hugely caused by a serious injury he sustained. Ryan Mason played for Hull City. When Mason was at the peak of his career in 2017, he encountered a very ugly incident that changed his life forever.

Ryan Mason suffered a fractured skull after colliding with Cahill during a match between Chelsea and Hull City in January 2017. Mason stopped playing football as he had to undergo an operation and he followed it up with months of rehabilitation. In 2018, Ryan Mason announced that he will not continue playing football because of the injury. Mason retired from professional football at the age of 27 years. 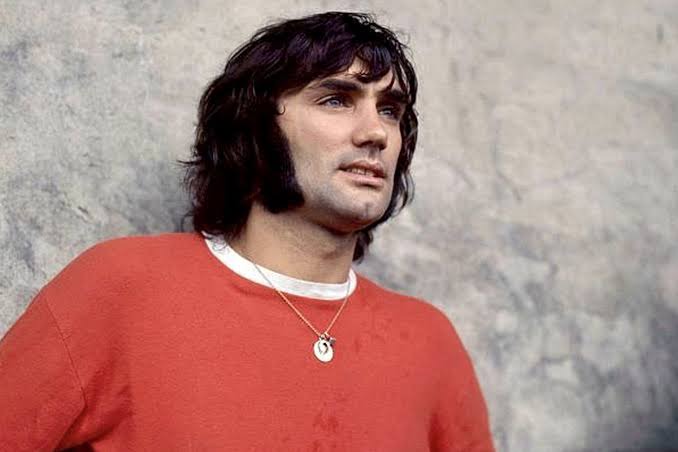 George Best is considered one of the best players in the world because of his dazzling skills. George Best is seen as a Manchester United legend, however, George had a very hectic career which was full of controversies. George Best loved to party a lot and he often drank alcohol as well.

All of the crises he encountered outside the football pitch contributed to his retirement at the age of 26 years. After his retirement, Best tried to make a comeback but his attempt was not as successful as he would have wanted. 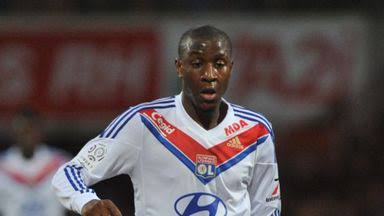 Fofana was one of the most energetic midfielders during his playing days at Lyon. His career was doing very fine until injury struck him and ruined all he had labored for. Fofana had Hyaline Cartilage and a Malleolar injury which refused to let him be. Fofana's injuries kept him out of football for more than two years. At some point, Fofana announced that he has returned from football at the age of 25 years. 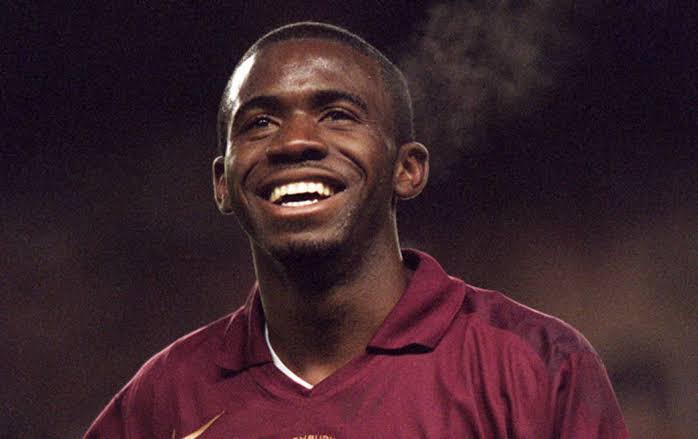 The story of Fabrice Muamba was a very sad one. Muamba was lucky to have left football with his life still intact. Muamba played for Bolton Wanderers and he made over 100 appearances for Bolton before the biggest scare of his life occurred.

During an English FA Cup match between Tottenham and Bolton Wanderers, Muamba collapsed on the pitch. It was later discovered that he suffered a cardiac arrest. After the scary incident, Muamba had to retire from football following the doctor's advice. He retired at the age of 24. 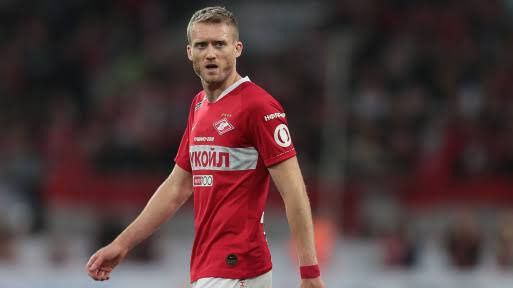 Schurrle will be remembered by a lot of people for his time at Chelsea football club and Borrusia Dortmund. Schurrle was also exceptional for Germany in the 2014 FIFA World Cup. Despite the clear evidence that Schurrle had the potential to be one of the best forward players, he did not get to the height he should have gotten to because of injuries. Schurrle decided to retire at the age of 29. He said that he retired because of his mental well-being. 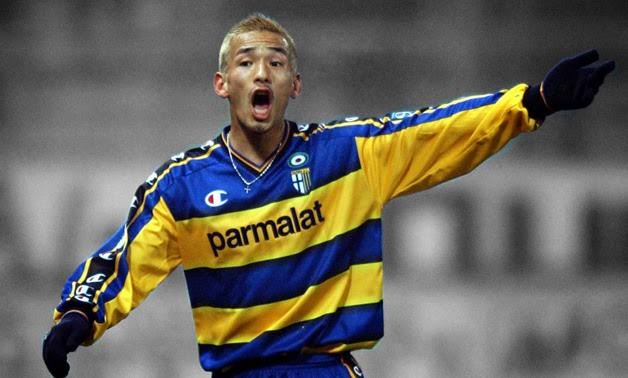 According to Hidetoshi Nakata, football teams should be a family and not a money-making organization where people only care about money. Hidetoshi Nakata canceled the remaining years still left in his contract with Fiorentina and announced his retirement from football. According to him, he fell out of love with football because money was replacing the core values of the game.