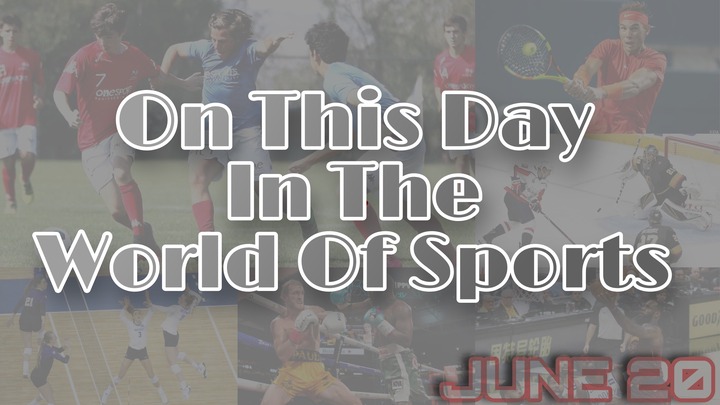 Sports is one of the oldest festival in the world, it is filled with great feats, wonderful stories, adorable memories.

And here are some great happenings today in the world of sports.

On this day 1919: US National Championship Women's Tennis, Philadelphia: Hazel Hotchkiss beats Marion Zinderstein 6-1, 6-2 for her 4th US singles title. 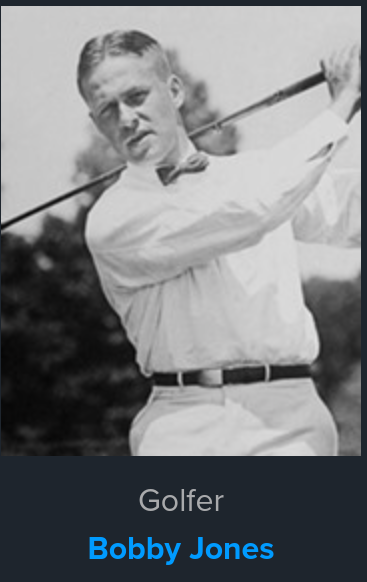 In 1949: Gussie Moran (Tennis Star) shocks Wimbledon by wearing a short dress "to look good and "move more freely on the court" 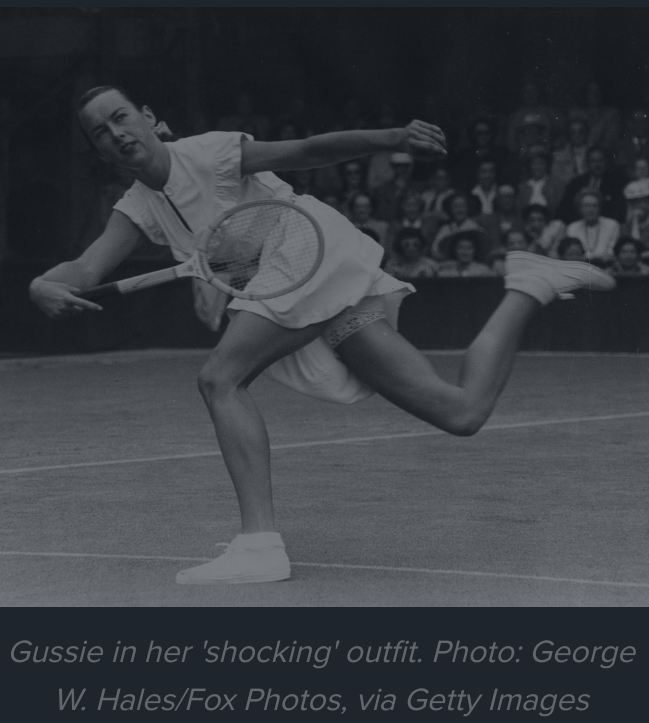 In 1960: Floyd Patterson knocks out Ingemar Johansson in 5 rounds for heavyweight boxing title. 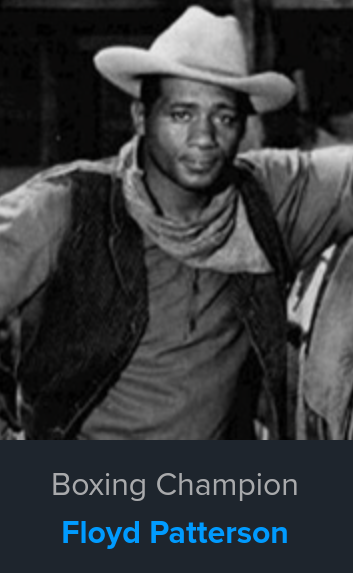 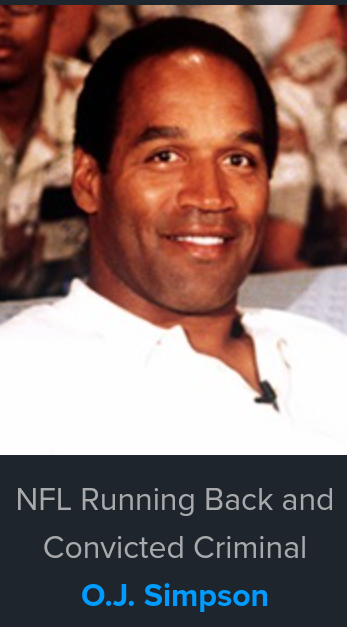 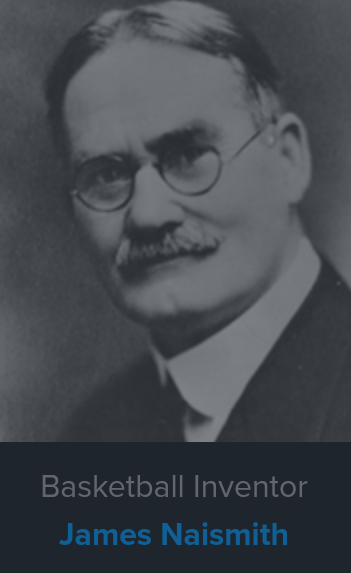 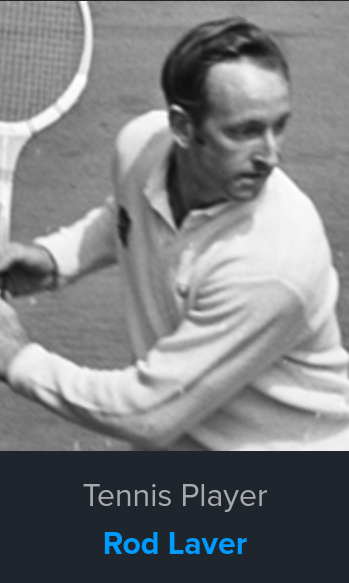