By AsmartArenaSports (self media writer) | 29 days ago 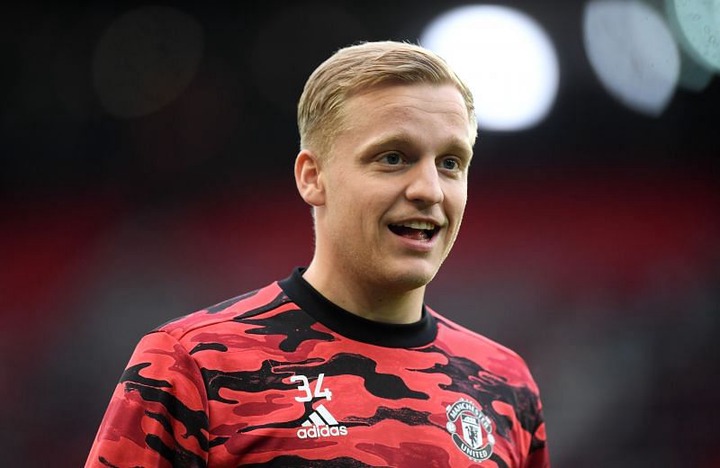 Millions of viewers love watching the Premier League. The English top-flight features some of the best players in the world, and the competitiveness of the league is part of what makes it so popular.

The Premier League boasts stacked squads, with two players for every position, as a result many quality players don't get a chance to play. 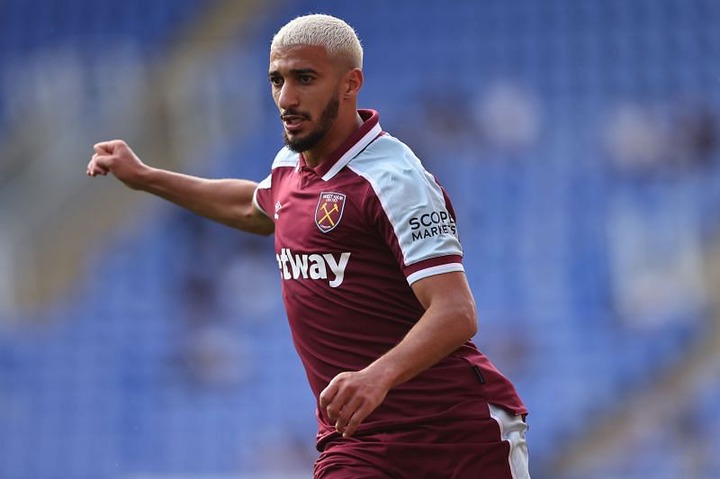 Said Benrahma was one of the best players in the Championship during his time with Brentford. The winger was a player in demand and was even linked with Chelsea as a result of his performances.

West Ham United signed him in 2020 on an initial loan deal and made the deal permanent this year for nearly £21 million. The Algeria international is a versatile forward but thrives on the wings.

Benrahma's first season with the Hammers was a subdued one. He made just 14 league starts, scoring one goal and providing six assists. The 26-year old has started this season well, with two goals and two assists in four games.

However, the arrival of Nikola Vlasic from CSKA Moscow for £27 million could once again reduce Benrahma's minutes. 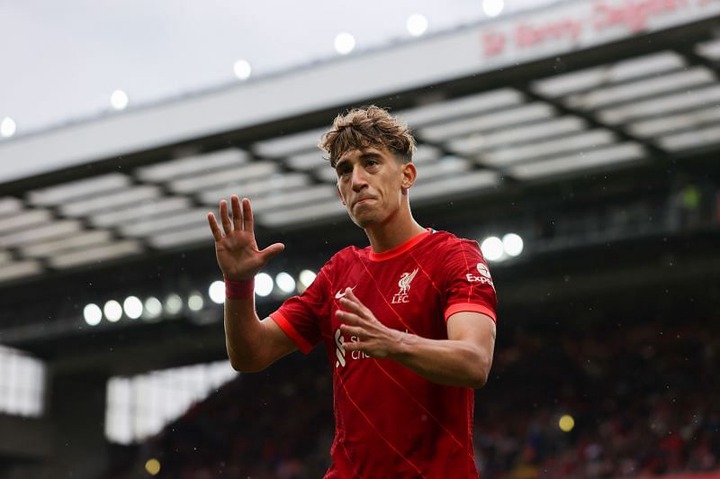 It is not easy to be in Kostas Tsimikas' position. The left-back was always going to find it hard to displace Andrew Robertson as Liverpool's first-choice left-back. Robertson is one of the best left-backs in the world and a firm fan favorite.

Tsimikas joined Liverpool from Olympiacos for nearly £12 million in 2020. The 25-year-old did not enjoy a good first season at the club. Persistent injuries did not help his cause, and Tsimikas only made two substitute appearances in the league.

The former Esbjerg man did start the season well but is back on the bench following Robertson's return from injury. Tsimikas will likely get minutes in cup competitions and Europe, but the Greece international is surely not happy with his current situation. 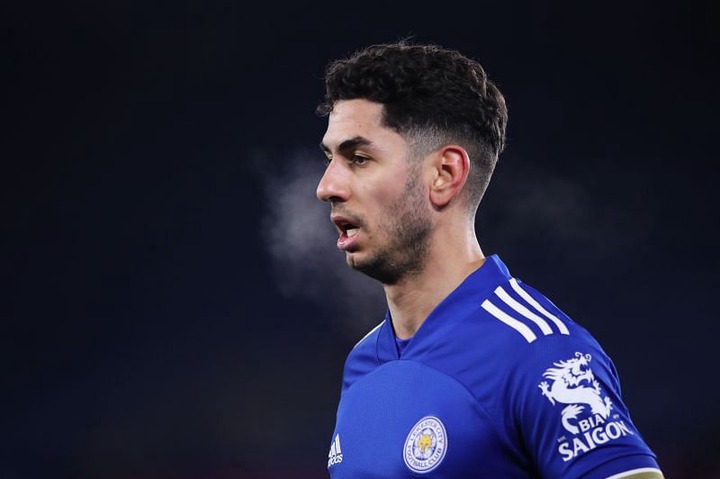 It was slightly surprising to see Leicester City spend £30 million to sign Ayoze Perez from Newcastle United in 2019.

Perez had been a dependable forward for Newcastle United and there was no denying that he was a quality Premier League player. However, eyebrows were raised when the Foxes decided to spend a big chunk of money on the Spanish attacker.

Perez is certainly a good squad option to have. Last season, he made just 15 Premier League starts, scoring two goals and providing an assist. The arrival of Patson Daka and Ademola Lookman further pushes Perez down the pecking order, though. 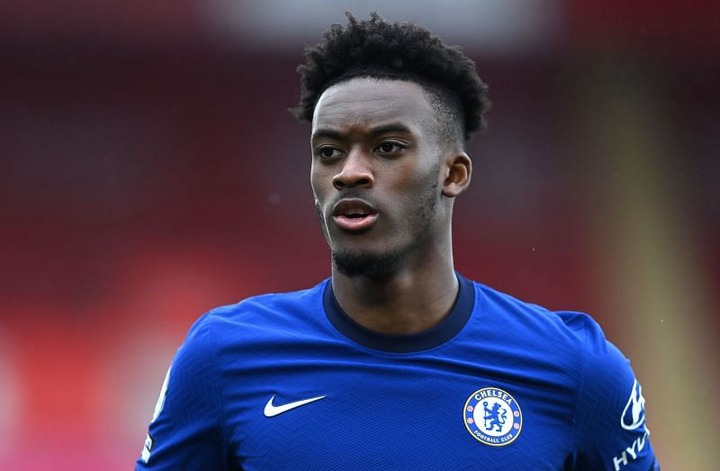 Chelsea's academy continues to churn out highly talented young footballers, and the club continues to make a good profit by selling them.

Callum Hudson-Odoi was another Cobham graduate who looked likely to leave the club this summer, but ultimately stayed put.

Hudson-Odoi's talent has never been in question. Not long ago, Bayern Munich was pursuing him relentlessly.

The England international is a highly gifted winger who has also been utilized as a wing-back by Thomas Tuchel. He made just 10 Premier League starts last season, and it was not surprising to see the 20-year-old linked with Borussia Dortmund this summer. 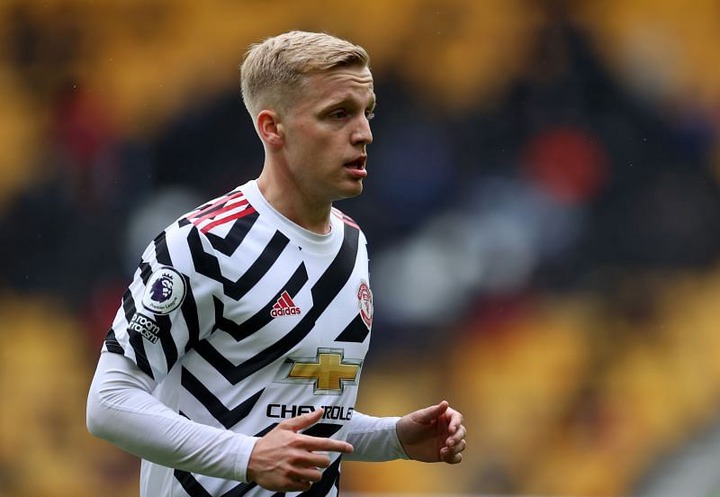 The Netherlands international moved to the club from Ajax for £35 million amid much fanfare. However, he made just four Premier League starts for the club last season, scoring one goal and providing one assist.

The treatment of the 24-year old by Solskjaer has frustrated fans. Many have asked the Norwegian to utilize him in central midfield, but it is evident that Solskjaer sees him as a no.10. Van de Beek was reportedly willing to move to Everton on loan on transfer deadline day, but the Manchester United manager blocked the move.