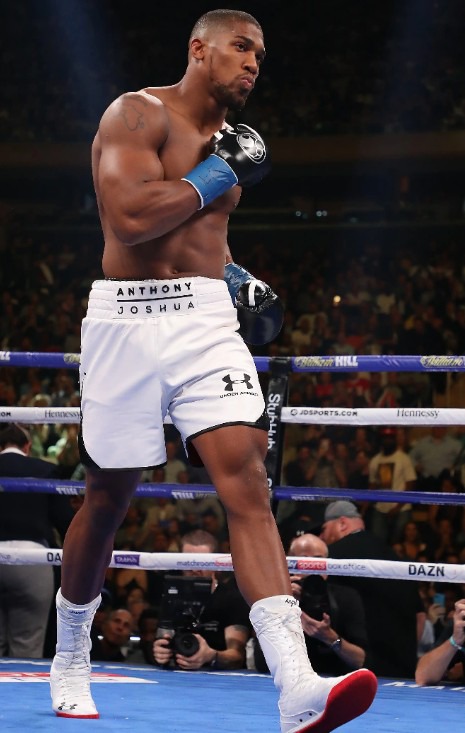 Anthony Joshua hugs super fan, 87, while enjoying a night with friends at Marbella hotspot..... but appears to ignore local rules over face masks and social distancing.

He is not for sale, its as simple as that'; Brendan Rodgers issues hands-off warning to chelsea and Manchester City as Leicester boss looks to fend off interest in his $65m - rated star Ben Chilwell.

What he has done is incredible..... in short spaces he the best player i ve seen: Arsenal boss Mikel Arteta lavishes praise on familiar foe David Silva ahead of FA cup semi-final as he prepares to bow out of English football.

Lewis Hamilton and Mercedes dominate again at Hungarian Grand Prix first practice, with Red Bull and Ferrari over a second off the pace.

Dom Sibley completes his century whilst Ben Stokes closes in on three figures as England continue to impress against West Indies on day two of second test.

Tottenham secure Oliver Skipps future with new deal until 2024 as 19-year-old midfilder aims to repay trust from Jose Mourinho and develop all sides of his game.

Barcelona starlet Jean-Clair Todibo opens up on the pain of failed Manchester United trials: I still haven"t received an explanation to this day.