Settle This Argument: Ronaldo`s Home In Italy Vs Messi`s Home, Which One looks Better? (Photos) 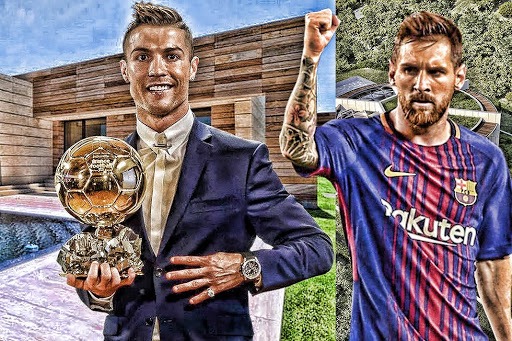 How about we take the rivalry between Ronaldo and Messi to the next level? Yes, anyone? It doesn't matter whether you are a football or not, at one point in the last decade, you must have heard two people or more arguing about Messi and Ronaldo. That's how great they both are.

The rivalry between the footballers has to be one of the greatest in the history of documented sports. They both drive each other as they break and set new records every day. There is a new topic about Ronaldo and Messi today and it is not about their performance on the pitch, but it is about their houses. They are both wealthy individuals thanks to their ability to consistently outperform other football players, and it is fair to say that they can both afford Luxury homes.

Lionel Messi lives in a mansion in Castelldefels, a city situated less than 20 minutes from Barcelona and 10 minutes from the airport. He bought his house which is shaped like a football and the house was designed by architect Luis de Garrido: Below are pictures Of Lionel Messi`s House (Interior and Exterior) Messi lives in a luxury mansion in Spain. Messi`s house is built to be Eco-friendly. 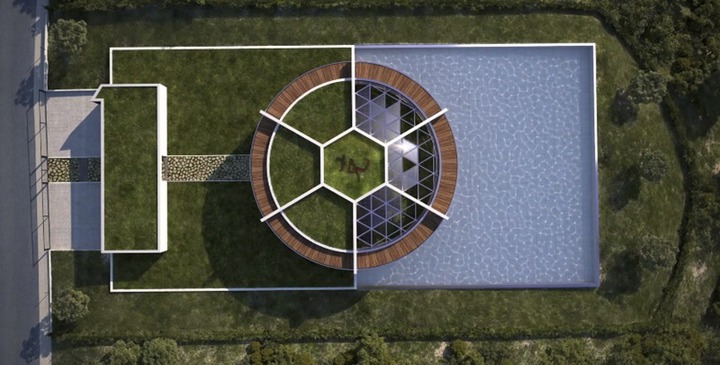 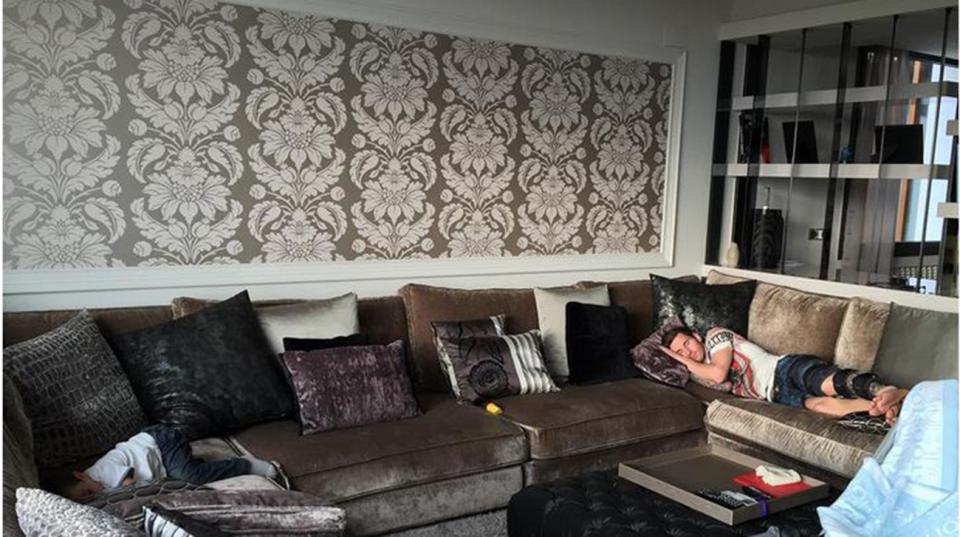 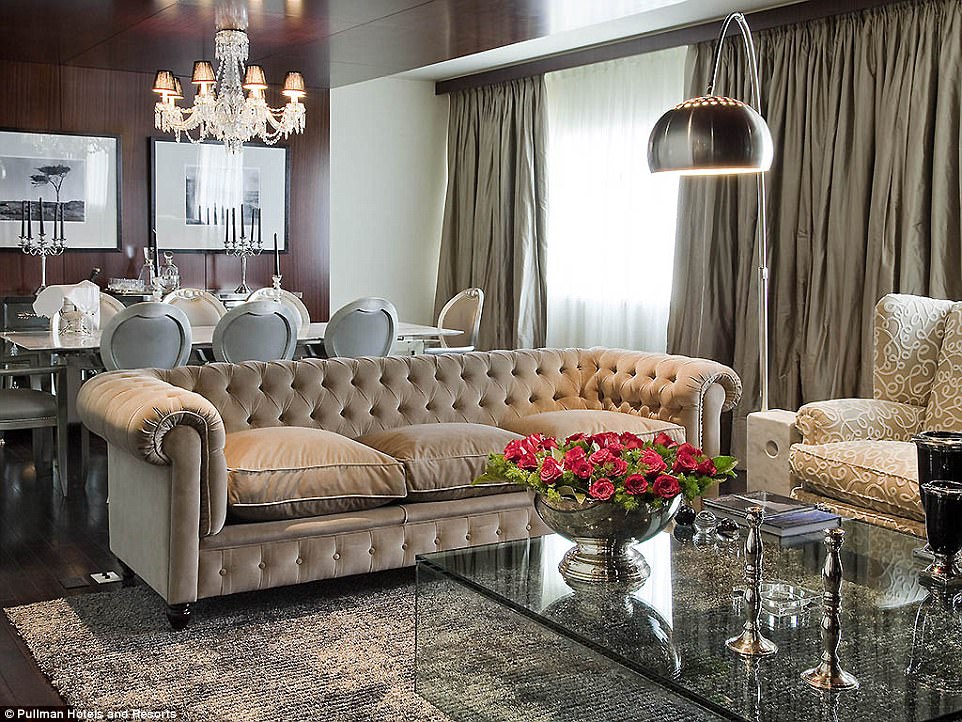 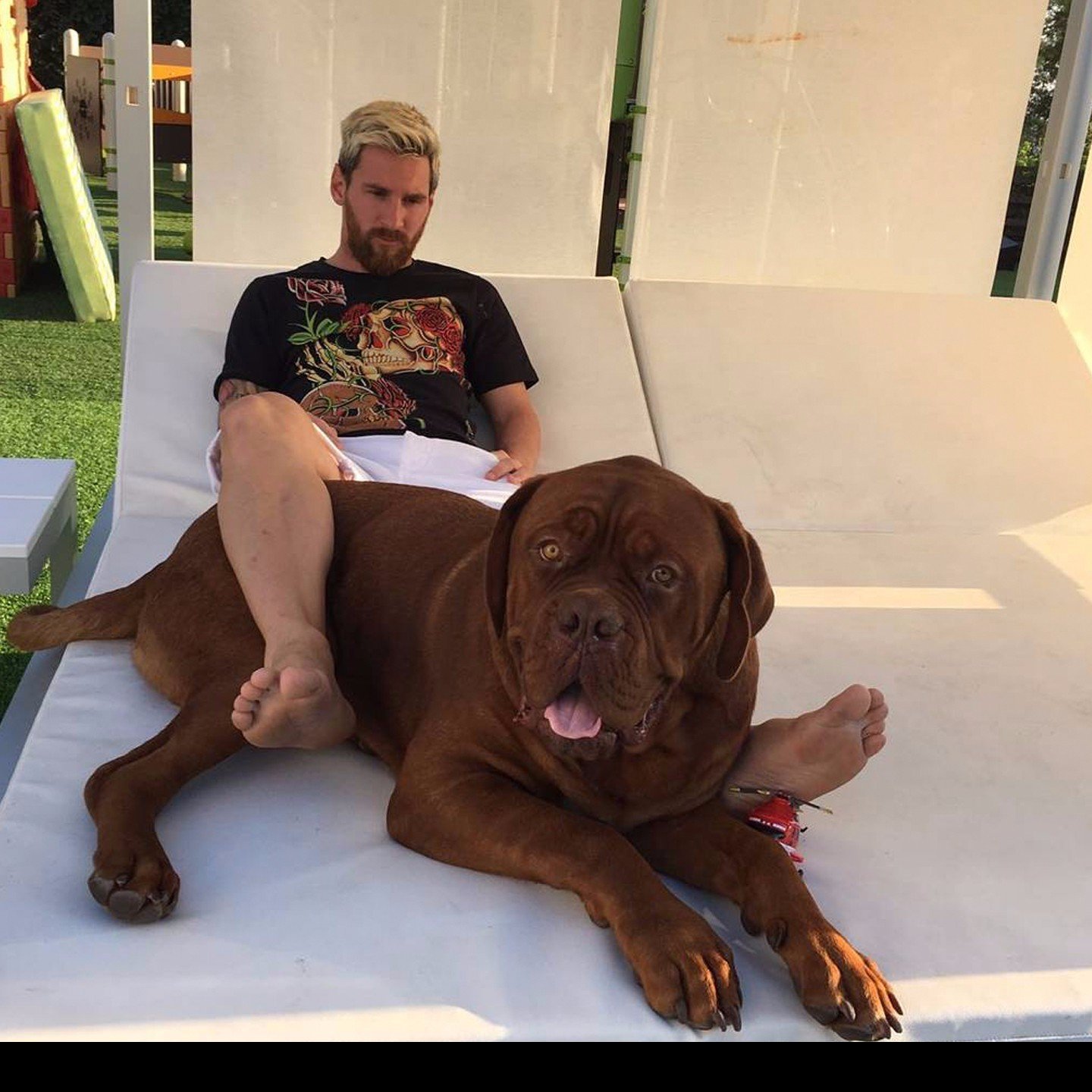 Cristiano Ronaldo: After his move to Juventus in 2018, Ronaldo got himself an Ultra Modern Family Villa in Turin. He stays there with his family when the season is on, but for holidays, he sometimes travels to his native Madeira in Portugal. Below Are Some Pictures of Ronaldo`s house in Turin (Interior and Exterior)

As it Can be seen above, Ronaldo lives a hilltop Vanguard Mansion in Turin with his girlfriend, Georgina Rodriguez. The picture above shows how Ronaldo`s house where he stands in the picture with his family. It depicts that the house is on a hill and it looks like one can see the whole of Turin from there. 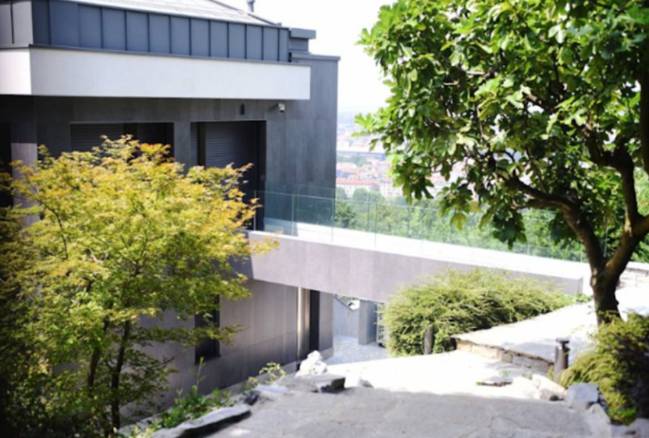 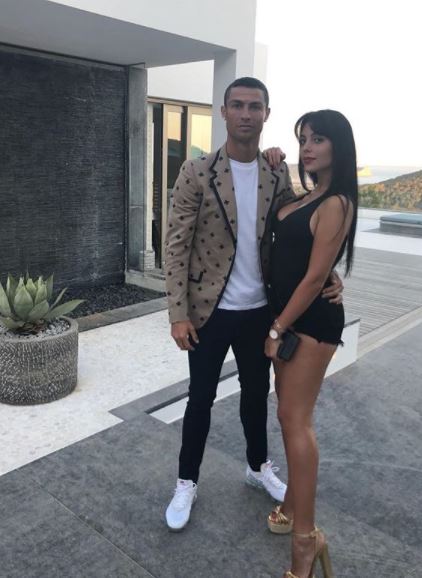 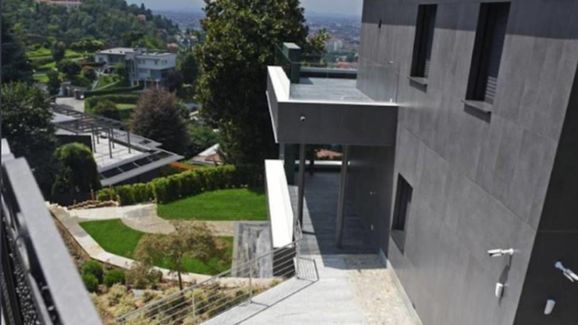 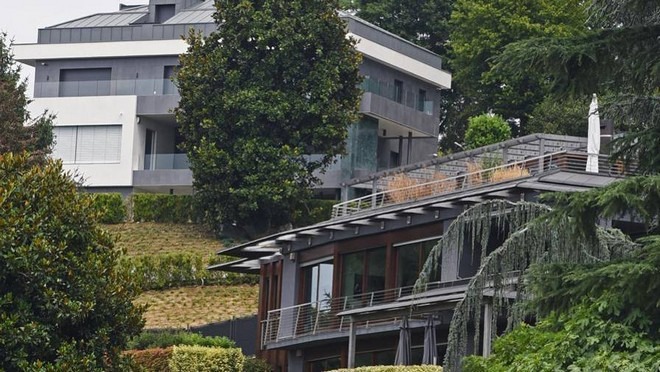