By Jennywrites (self media writer) | 28 days ago 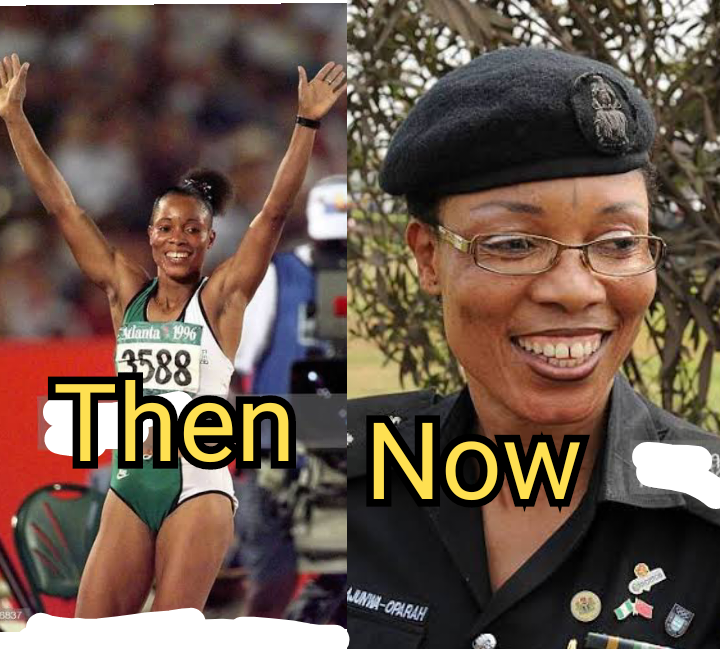 Nigerian is blessed with so many influential men and women who have gained worldwide recognition and Chioma Ajunwa is among these people.

Chioma Ajunwa Opera is a very famous and successful lady who is commonly called Chioma. This beautiful lady has represented this country in different ways such as, She is a Nigerian former athlete, notable for being the first Nigerian to win an Olympic gold medal and also a member of the Nigerian police force. She hails from Imo State and was born on December 25th in 1970.

See Adorable photos of her 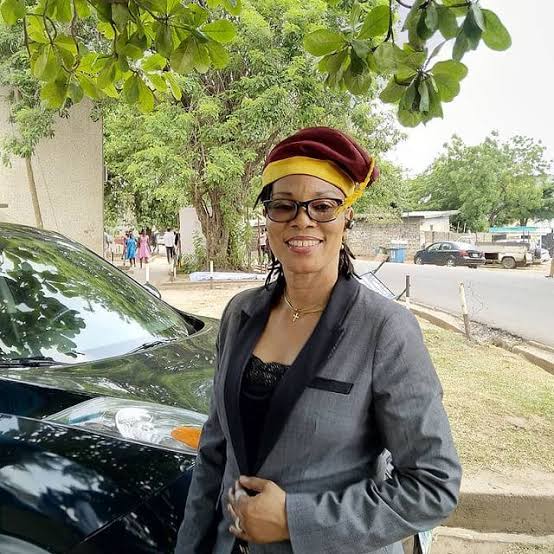 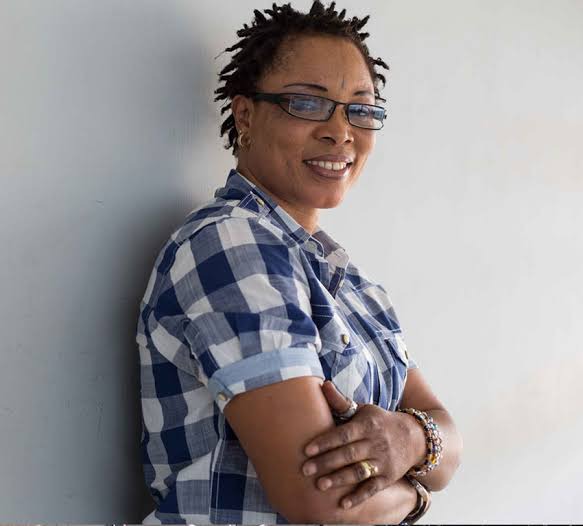 According to reports, Chioma Ajunwa Opera became the first Nigerian to win the Olympic Gold Medal Award in 1996. This great woman was a member of the famous Falcon’s team members during the women's World Cup in 1991

See stunning photos of her Receiving the Olympic Gold Medal Award in 1996. 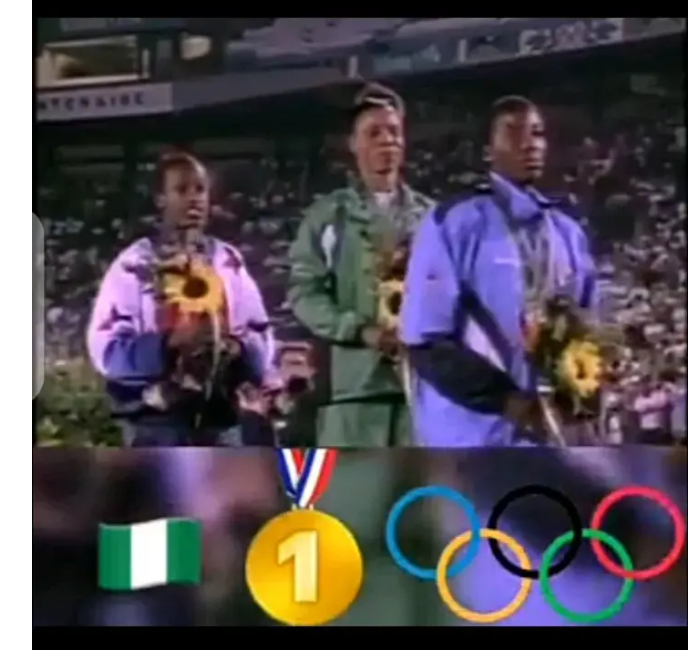 According to reports, Chioma Ajunwa is the founder of a very pretigious Foundation called Chioma Ajunwa Foundation and was established to create an enabling environment for the discovery, training and nurturing of future and aspiring Olympians.

Chioma Ajunwa is have proved to everybody that she is a very hard-working and industrious woman. She is a role model for others.