Arsenal blew fans away with a scintillating performance in the North London Derby against Tottenham Hotspur at the Emirates Stadium yesterday.

The final score was 3-1 with the goals scored by Emile Smith Rowe in the 12th minute, Pierre Emerick Aubameyang in the 27th minute, Bukayo Saka in the 34th minute and Son Heung-Min in the 79th minute. Although Bukayo Saka won the man of the match award, there was a huge possibility that Arsenal's new right-back signing Takehiro Tomiyasu could win it after an excellent game controlling Tottenham Hotspur's left-winger Son Heung-Min.

The Japanese full-back had an excellent game and two reasons why Mikel Arteta insisted on signing him were revealed during the game. At the end of the recently concluded summer transfer window, news emerged that Arsenal was interested in signing new Tottenham Hotspur's right back Emerson Royal. 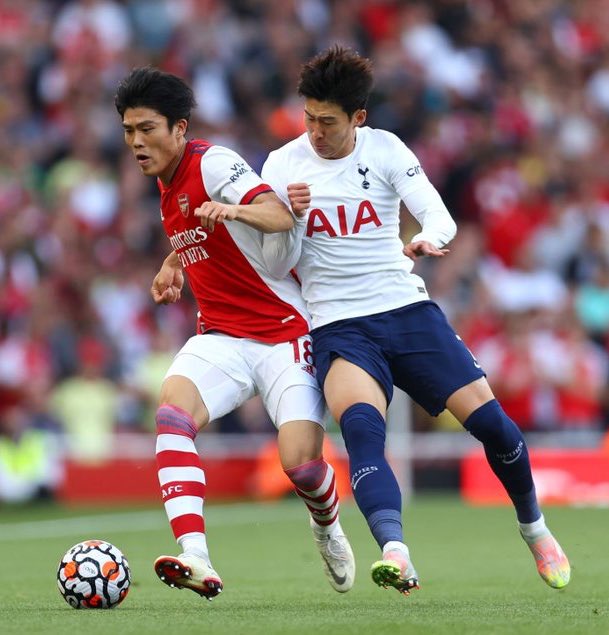 This move was recommended by Arsenal's technical director Edu Gaspar but Mikel Arteta insisted on signing Takehiro Tomiyasu instead. Mikel Arteta got his wish and Emerson Royal later made his move from Barcelona to Tottenham.

The two reasons why Mikel Arteta insisted on signing Takehiro Tomiyasu are:

1. Takehiro Tomiyasu has the instinct of a centre-back which solidifies Arsenal's back four. It was obvious in his duel against Son Heung-Min that he wasn't moving like a regular full-back.

On many occasions, Son Heung-Min had to make an inverted run towards the midfield for support because he found it difficult to beat Takehiro Tomiyasu to the byline. 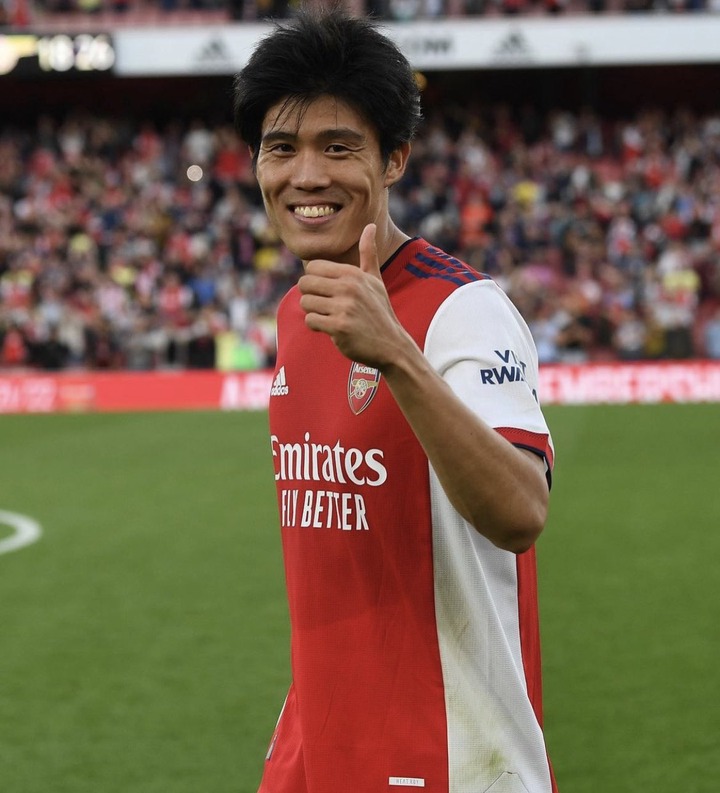 2. Takehiro Tomiyasu's defensive instincts do not affect his technical abilities when going forward. He has huge technical security on the ball that gives Arsenal greater progression into the final third of the pitch. This ability is very important for the inverted right-back/midfield role that Mikel Arteta wants.

These abilities are the reasons why Mikel Arteta insisted on signing Takehiro Tomiyasu and the fans would be hoping he keeps up the good form. 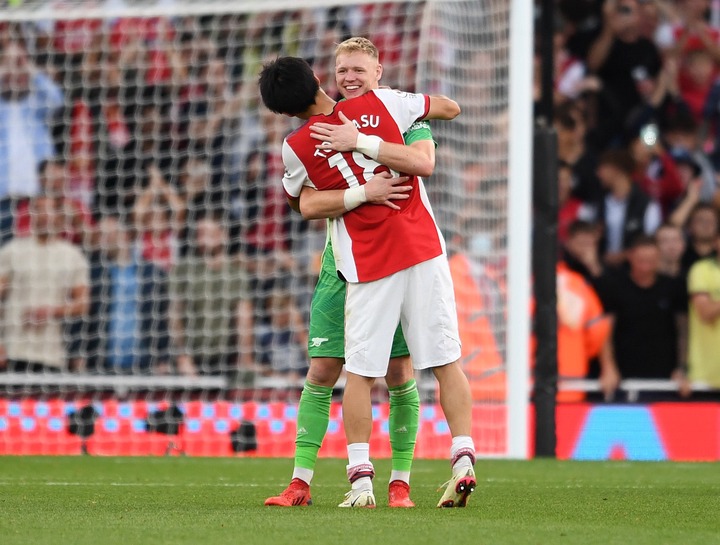