By Optimistic_Sports (self media writer) | 2 months ago 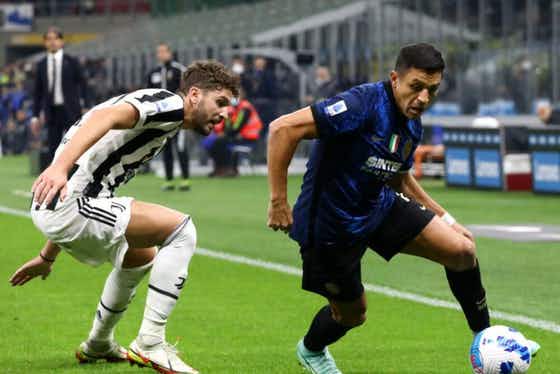 Sunday’s Derby d’Italia between Inter and Juventus seemed to go under the radar.

But for those who did miss it, they lost out on a close, well contested game between two title challengers with just the right amount of controversy to go with this fixture.

That came in the form of a last minute penalty for the visitors which was awarded after a VAR check and allowed Juventus to scramble away with a point.

Given their poor start to the season, it seems more like two dropped for them than Inter, who did hold a lengthy lead after Edin Dzeko’s early instinctive finish but Massimiliano Allegri disagreed.

“It’s a good point that keeps us within three points of them and continue our positive run,” he told DAZN. “We had kept four straight clean sheets and in this one, restricted Inter to very few chances so the foundations are here.” 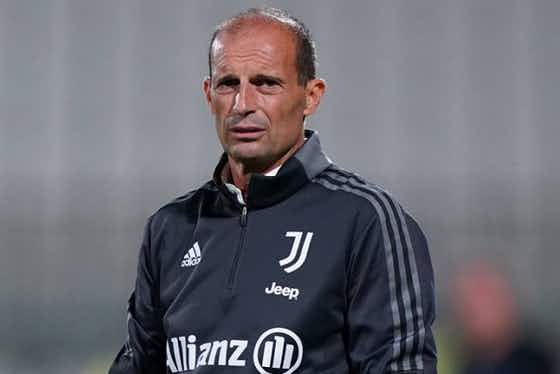 Unsurprisingly, his opposite number Simone Inzaghi did not see it the same way in speaking to the broadcaster after a game in which he was sent off for furiously protesting the penalty decision.

“A penalty was the only way we would have conceded,” he fumed. “We’re sorry because we led from beginning to end and these are two points thrown away that doesn’t please us. The referee is two metres away, saw everything was okay and then called it back.” 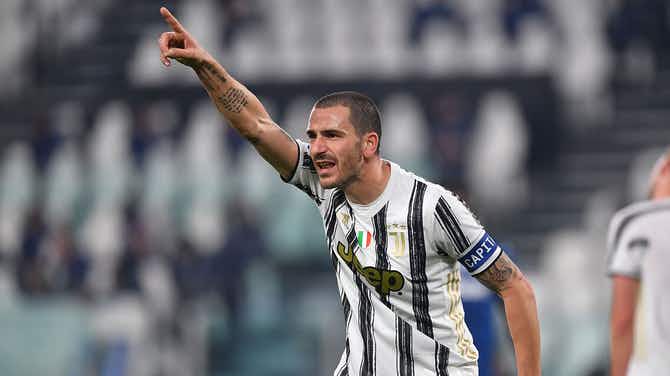 The Nerazzurri boss wasn’t the only coach who was shown his marching orders over the weekend in a game between rivals as in the Derby del Sole between Roma and Napoli, both Jose Mourinho and Luciano Spalletti received red cards.

That game also ended honours even, a 0-0 draw in which both teams had their moments although it was the previously perfect Partenopei who came closest to a winner but ultimately dropped their first points of the season.

Big credit should go to Roma though in battling for a point as their lieutenants returned to the line-up and restored some pride after Thursday’s Conference League humiliation in Norway.

It was another example, as was the game in Milan, of how close the fight for the Scudetto is going to be this season.

There’s little on the field to separate these teams, who will all at the very least decide the destination of the title, if not fight for it deep into the campaign.

Three of them occupy the top four and the side who do not, Juventus, may be 10 points off joint leaders Napoli and Milan but can never be counted out of a title race before Halloween as 2015/16 proved.

It’s going to be an exciting season in the battle for Inter’s crown.