BRE 2-0 ARS: Two Wrong Substitutions Made By Mikel Arteta And How It Affected His Team 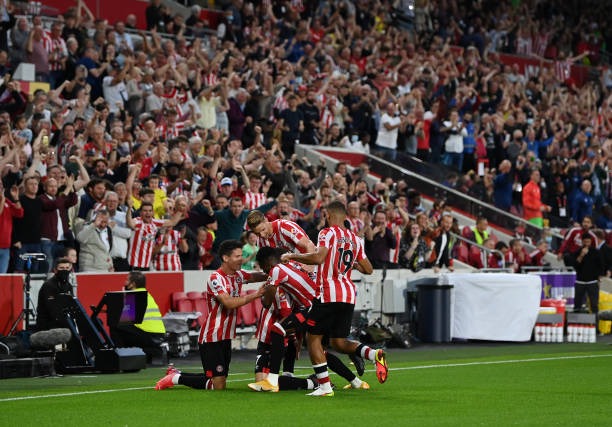 Arsenal lost their first game of the season while Brentford won their first ever Premier League fixture. It was embarrassing for Arsenal to lose to newly promoted Brentford, but it was a well deserved win after a brilliant display. Mikel Arteta might be held responsible for this loss. Here are two mistakes he made. 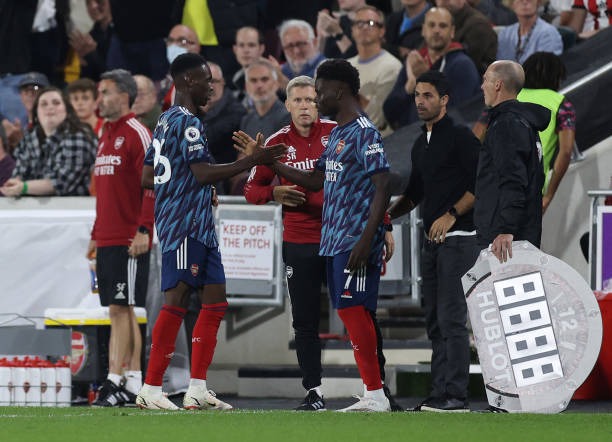 Mikel Arteta brought in Bukayo Saka for Folarin Balogun. Balogun was doing just fine in the forward position, but he was replaced in the second half. Arsenal had four wingers in their squad yesterday after Balogun left the pitch. Bukayo Saka couldn't play the number 9 role, so did Gabriel Martinelli, Smith-Rowe and Nicolas Pepe. 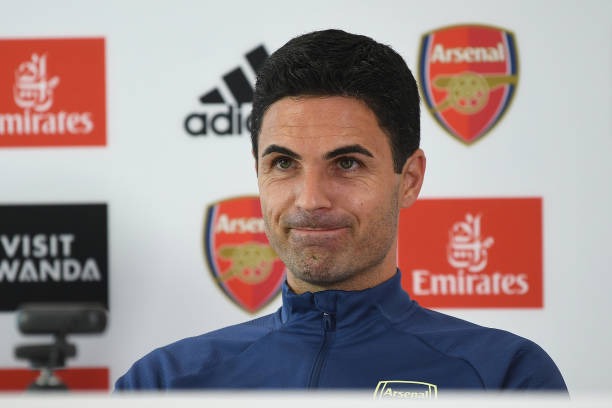 With Aubameyang and Alexander Lacazette out of the squad to face Brentford yesterday, Arsenal had no quality forward yesterday. Folarin Balogun delivered his best for Arsenal yesterday. Arsenal were mostly the cause of their own problems yesterday. They had 20+ shots with five on target, 13 off target and 4 blocked. Brentford only had three shots on target and saw fewer ball possessions. 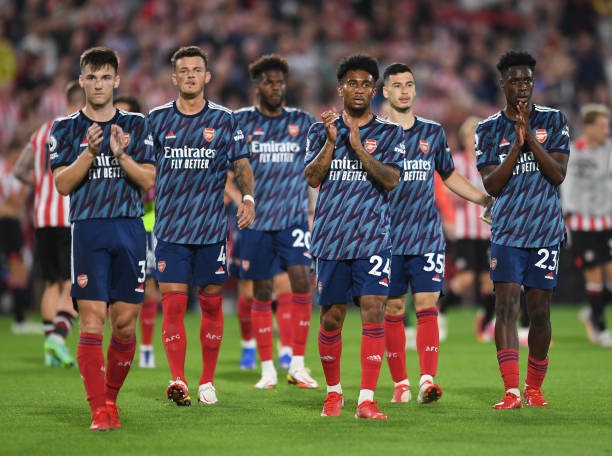 Mikel Arteta replaced Gabriel Martinelli with Reiss Nelson. This substitution took place just two minutes before Brentford scored the second goal. Arsenal needed an additional defensive midfielder or defender. They were 1-0 down and needed to hold on a little longer rather than concede another. Mohamed Elneny was available for Arteta yesterday, but he still brought in an attacker. Top managers bring in a defensive midfielder or a defender when they're losing with time running out.