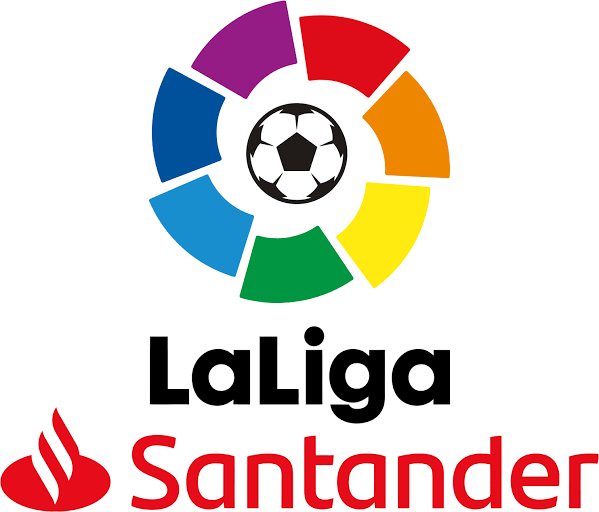 Football is synonymous with fans and the fans have a lofty place in the history of the beautiful. Most football clubs seek to satisfy their fans with the best facilities as this would help them get maximum support from the fans. In the Spanish La Liga, big clubs like Barcelona and Real Madrid have invested immensely in the building of stadia with large capacities to turn their home ground into a fortress.

That said, below are eight of the biggest stadia in the Spanish La Liga this season in terms of seating capacity: 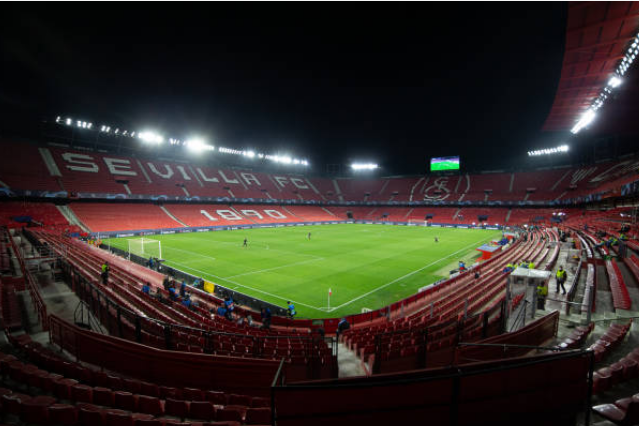 Estadio Ramon Sanchez Pizjuan is the home stadium of Sevilla and it has a seating capacity of 43,883.

This is the stadium of Athletic Bilbao. It is currently the sixth-largest stadium in the Spanish La Liga and it has the capacity of containing 53,000 spectators.

Estadio de Mestalla is the stadium that houses Valencia Football Club. It is the fifth-largest stadium in terms of seating capacity in the Spanish La Liga with a capacity of 55,000.

This stadium is the stadium of Spanish side, Real Betis. This stadium has a seating capacity of 59,378. 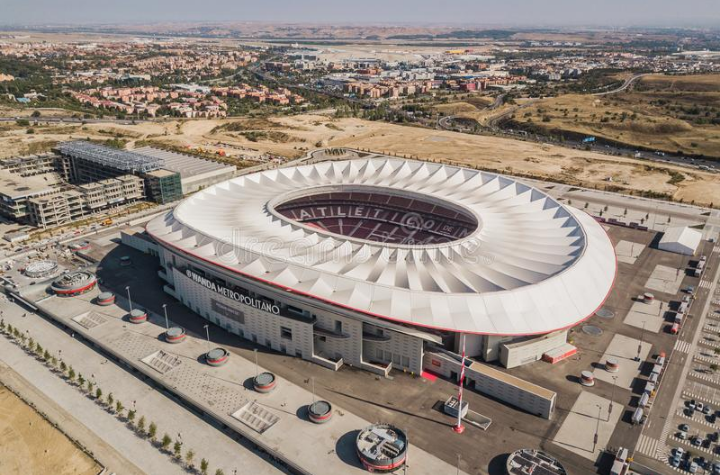 The Wanda Metropolitano was built in 2017 and it was formerly known as Estadio Metropolitano but its name was changed due to sponsorship reasons. It is the home stadium of Atletico Madrid 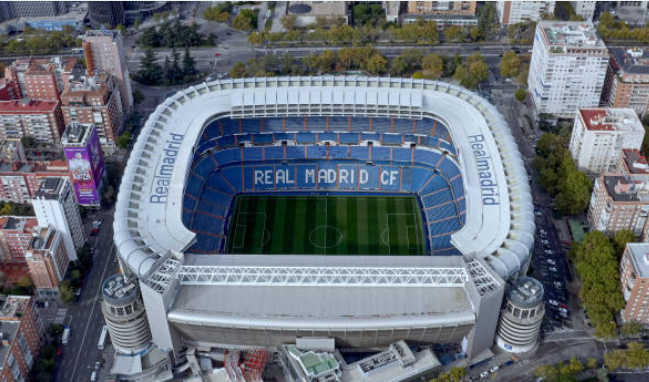 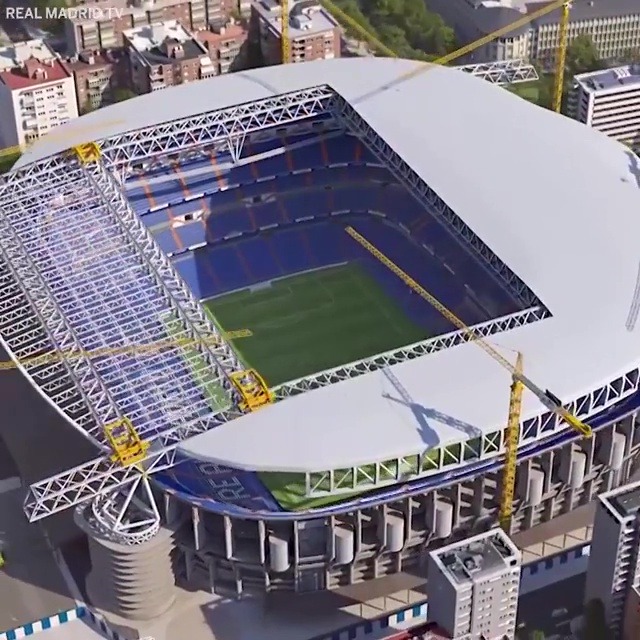 The Estadio Santiago Bernabeu is the home stadium of Spanish giants, Real Madrid. The stadium which was named after a former club president was built in 1947 and has a capacity of 81,044.

It is currently undergoing reconstruction and it would be one of the best stadiums in the world at its completion in late 2022. 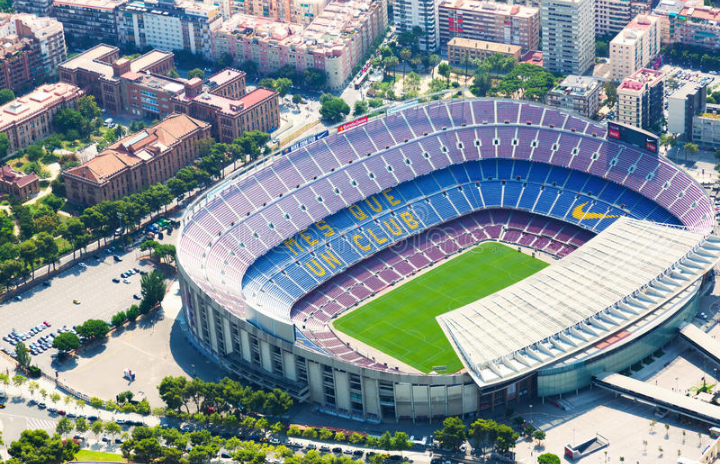 Which team has the best fans facilities in the Spanish La Liga? Share your thoughts below and follow for more informative articles.