The top 5 EPL clubs Lukaku scored the most goals against, and the 5 he failed to score against

By PhysioTEA (self media writer) | 5 months ago 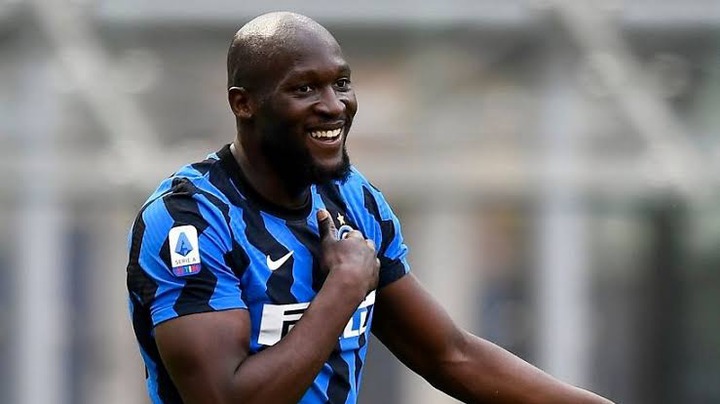 Chelsea has agreed a £97m deal to sign Inter Milan's Romelu Lukaku, according to various media reports. The Belgian will make a return to the Premier League just two years after he left with 113 PL goals under his belt.

In the course his initial 9-year stay in England across 252 PL appearances, Lukaku played against a total 32 different clubs in the EPL and scored against 27 of them. Of the 5 clubs he failed to score against in the EPL, he notched assists against two of them.

Here are the top 5 clubs Lukaku scored the most goals against in the EPL, during his first stint in England, and the 5 clubs he failed to score against.

Clubs Lukaku scored the most against

Lukaku definitely loved scoring against Bournemouth as he scored 8 goals in 7 appearances against the current Championship team.

As a matter of fact, Lukaku only failed to score against Bournemouth on two occasions. He scored a goal in his first ever PL match against the club in the 2015/2016, while at Everton. However, the highlight of it all was when he scored 4 goals for the toffees against Bournemouth in a 6-3 win in the 2016/2017 season.

Too bad Lukaku won't get the chance to face Bournemouth in the EPL in his first season after returning to Chelsea. 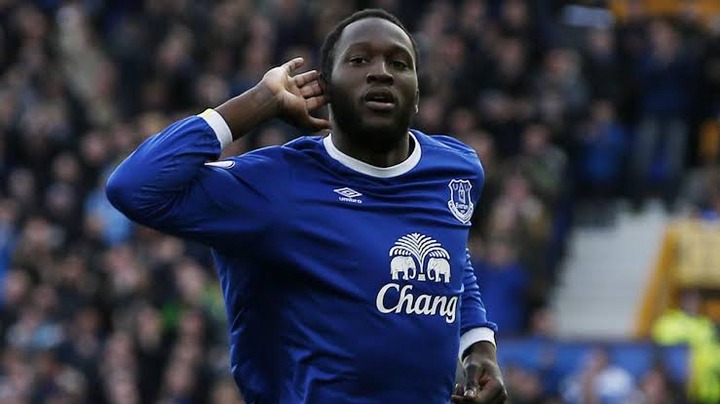 Lukaku came off the bench in his first game against Sunderland while at West Brom in the 2012/2013 season to score one and assist one in a 21-minute spell.

His highest scoring game against Sunderland was a hattrick in a 3-0 win, while at Everton in the 2016/2017 season.

Lukaku will not get an opportunity any time soon to add to his tally against a Sunderland team currently in the League One. 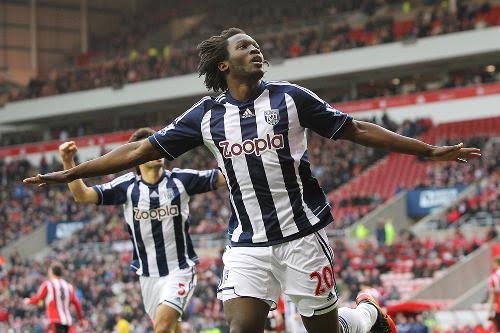 It took 3 games before Lukaku scored his first goal against Crystal Palace and when he opened his account in the third game, it became extremely difficult to stop him.

He finally scored 2 goals against Palace in his final game against the club while at Manchester United in the 2018/2019 season, after failing to score more than once in a game in 11 previous attempts.

Coincidentally, Lukaku has a chance to continue from where he stopped immediately he rejoins Chelsea as the blues will face Palace in thier opening game of the 2021/2022 EPL season. It's all about getting the deal confirmed in time.

Lukaku's record against West Ham in the EPL reads, 9 goals and 4 assists in 13 appearances. That is a goal/assist per game against the Hammers.

Like Palace, it took him his third game before he finally opened his account against West Ham while at Everton in the 2013/2014 season.

His highest scoring game against the London club was a brace in a 4-0 win while at Manchester United in the 2017/2018 season. That was also the last time he scored against the Hammers.

He has an opportunity to continue from when he stopped next season with Chelsea.

Lukaku scored 9 goals and assisted 3 in 12 appearances against Southampton.

The Belgian's first game against the saints was a 19-minute appearance without a goal. However, in his first start against the PL side in the club the next time he faced them, Lukaku grabbed a goal and notched 2 assists. This was in the 2012/2013 season, while at West Brom.

In total, Lukaku grabbed a brace in two games against Southampton, including his very last game against the club in the 2018/2019 season, while at United. He gets two chances to add to his goals tally against the saints next season. 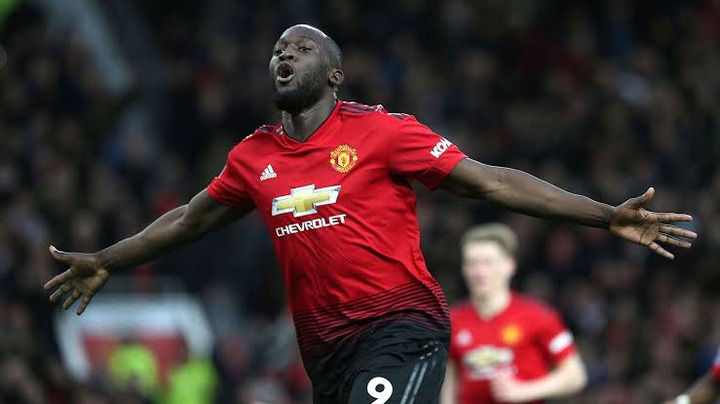 **The last time Lukaku faced Southampton in the EPL, he scored two goals against the saints for United

The 5 teams Lukaku failed to score against

Blackburn and Cardiff City: 1 appearance each

Lukaku made one appearance each against Blackburn and Cardiff City in the EPL and failed to score against either of the clubs.

His sole appearance against Blackburn was a 54-minute appearance while at Chelsea in the 2011/2012 season and he got an assist in that match.

As for Cardiff, his single appearance against them occurred while at Everton in the 2013/2014 season and he failed to score in a 2-1 win, despite playing all 90 minutes. He won't get a chance to score against both teams in the EPL next season as they are currently in the lower tier of the English football pyramid. 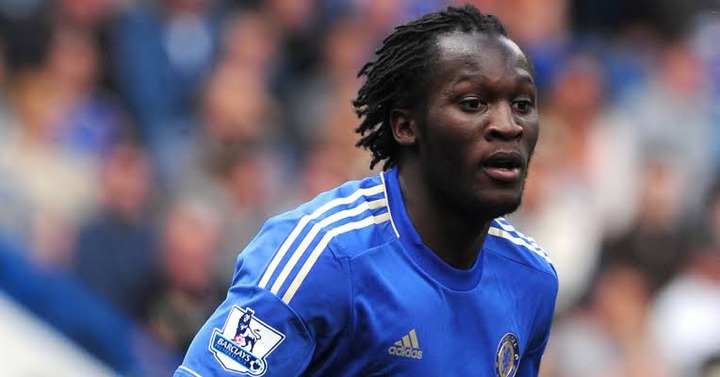 Wigan and Wolves: 2 appearances each

Wigan and Wolves were able to stop Lukaku on two occasions each during the Belgian's first spell in the EPL. Somehow, Lukaku also failed to register any assist against either of both clubs.

The incoming Chelsea signing will definitely try to open his account against Wolves next season but will have to wait for Wigan a bit longer.

QPR is one club that has gotten Lukaku's number in the EPL. In 4 PL appearances against the London club, the Belgian failed to score in any, only squeezing out an assist at the third time of trying while at Everton in the 2014/2015 season. This record will remain the same until QPR qualifies again for the EPL.