7 Managers Who Managed Their Old Clubs and Were Successful

Over the last year, we've seen a lot of managerial changes, and teams are finding it increasingly difficult to keep with a single manager for the long haul. Finding the perfect manager for any club is a difficult task. There are numerous issues, ranging from how different the incoming manager's and the club's ideas may be to the difficulty of ensuring that he and the board are on the same page. However, if someone who understands the club's concept takes over as president, many of these concerns will be resolved. As a result, football players returning to manage the clubs for which they previously played has a proven track record of success. Today, we'll look at several former footballers who went on to become great managers for the teams where they formerly played. 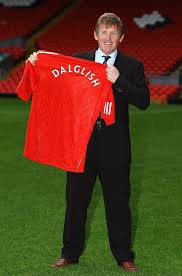 When Liverpool was at its peak in the English Premier League in the 1980s, Kenny Dalglish was the man of the moment. During his time on Merseyside, he won a total of 22 important titles. Dalglish won six English Premier League titles, three European Cups, and a slew of additional honors during his time as Liverpool's forward. After taking over as player-manager at Liverpool following the resignation of Joe Fagan, Dalglish eased into the managing post. Dalglish subsequently ensure that Liverpool continued their winning ways over the next few years, winning three Premier League crowns, two FA Cups, and two Charity Shields until retiring in 1991. 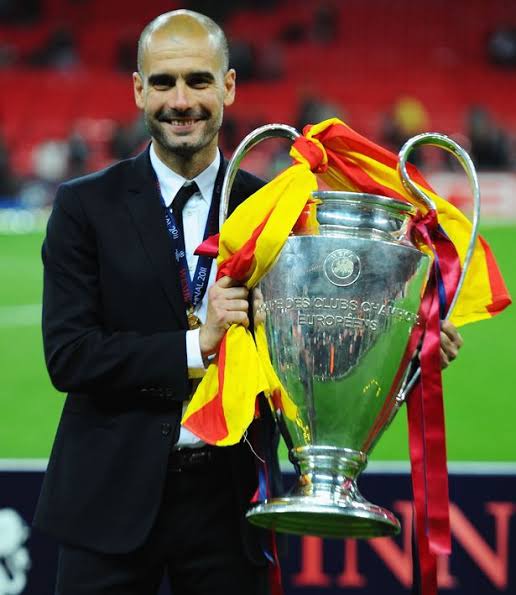 Pep Guardiola is a product of the Cruyff-installed Barcelona system. Guardiola was a key member of Cruyff's dream team that won the Champions League in 1992. Guardiola was also the captain of Cruyff's team. He later took over as manager of the team in 2008 and is the only manager in Barcelona history to win more trophies than Cruyff. In just four seasons, he won 14 trophies, including three La Liga titles and two Champions League titles. 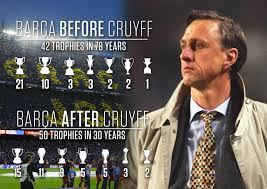 Johan Cruyff, the late and renowned Dutch footballer, was a huge success both on and off the field. The Dutch superstar not only excelled on the field, but he also changed the game in other ways. Many managers still employ his style of play nowadays. He built the famed La Masia academy, which produced players like Leo Messi, Andres Iniesta, and Xavi, in addition to winning several trophies with Ajax and Barcelona. 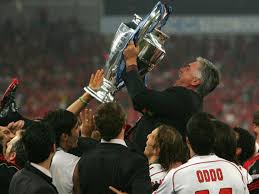 Ancelotti rose through the ranks at AC Milan, the club he served as a player for many years, before moving on to manage Chelsea, PSG, Real Madrid, Bayern Munich, and now Napoli. He won eight championships during his eight years with the Rossoneri, including two Champions League wins. 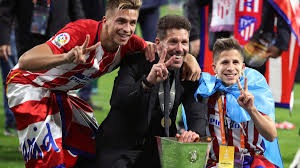 Simeone spent two different periods with Atletico Madrid. In 1996, he won La Liga and the Copa del Rey. He has had more success as a manager with Los Rojiblancos, where he has won seven major awards. A league title in 2014 and almost missing out on a Champions League victory the same year were highlights of his career. The fact that he won two Europa League titles has helped to cushion the blow. 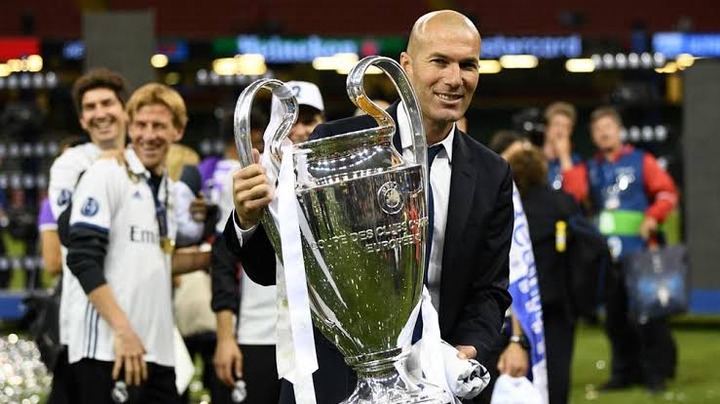 Following the resignation of Rafa Benitez, Zinedine Zidane was entrusted with the most sought after job in international football after spending less than two years mastering the craft in Real Madrid's development system. The Frenchman did not let anyone down. Before stepping down in the summer of 2018, he led Los Blancos to three straight Champions League victories. Following a catastrophic tenure at the helm by former comrade Santiago Solari. 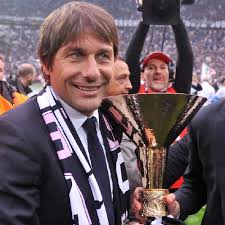 Antonio Conte is a Juventus fan at heart. Before becoming the club's manager in 2011, the Italian strategist earned five Serie A titles, four Italian Super Cups, and a Champions League title as a player. He led the Bianconeri to three consecutive Serie A titles during his three years at the club. Conte's Juventus went a whole Serie A season without losing a game in his debut year, making them only the second Italian team to do it.