OPINION: Messi should not go to PSG but to MLS or Argentina

By Thenorrin (self media writer) | 5 months ago 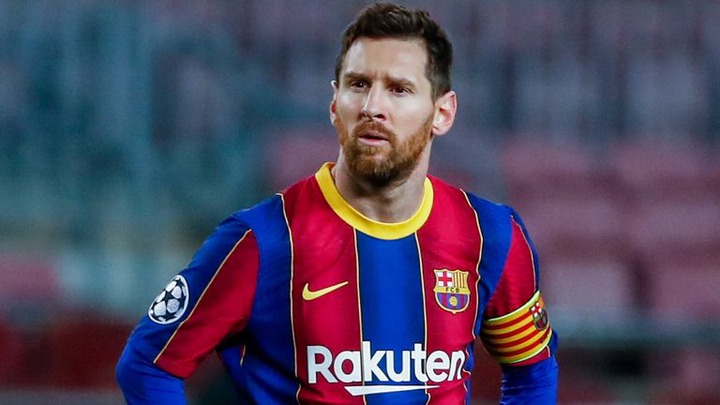 The imminent departure of Lionel Messi away from Barcelona after spending a larger chunk of his professional career at FC Barcelona has left many fans devasted by the shocking news and has also left many sports pundits and analyst to opined his next possible destination.

Currently in the news, it is being reported that Lionel Messi is on the verge of signing a 3 year contract with PSG and it is also reported that Man City could also be his possible destination as both teams are capable of funding his humongous wages.

Both teams however, are also capable of meeting his ambitions as a player as they are both looking forward to winning the UCL for the first time in their history and Messi on the other hand can have the opportunity of playing alongside his friend Neymar and others like Mbappe, Di Maria, Verratti at PSG and also meet up with his former boss, Pep Guardiola at Man City. 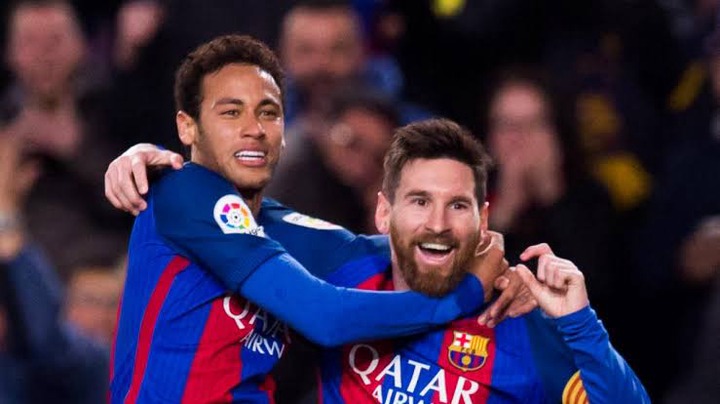 But I however beg to differ that Lionel Messi should not sign to play for either PSG or Man City but should rather head to Argentina his hometown or Major League Soccer (MLS) with the following point of mine.

Firstly, Lionel Messi has spent a larger percentage of his life in Europe especially Barcelona but has failed to give back to his hometown, Argentina, despite the fact that he is highly celebrated back home, although he had spent part of his youth career at Newell's Old Boys, Argentina.

Lionel Messi is aging which means he should be making preparations to return to Argentina and maybe hang his football boots there as that would be an honourable thing for him to do.

Secondly, Lionel Messi should rather go the MLS and play there because MLS is ready to splash the cash inorder to pay his wage bills and MLS offers him an opportunity to have a new challenge. 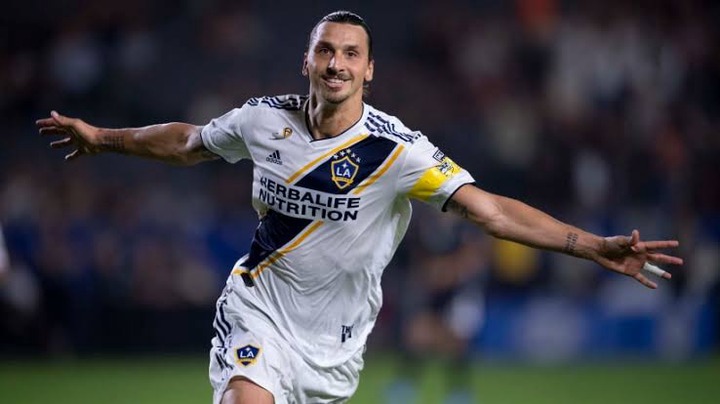 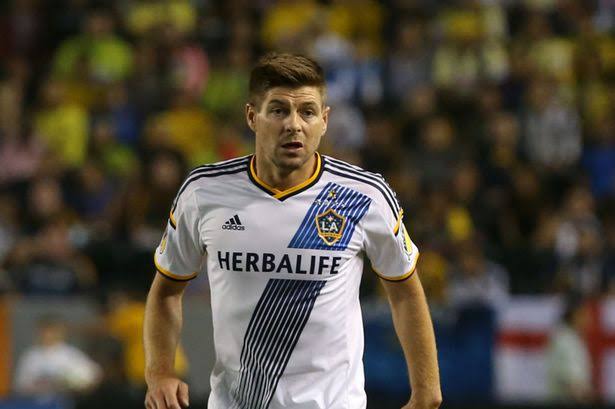 MLS has featured big wigs like Zlatan Ibrahimovic, Steven Gerrard, Rooney and has proved to be a destination for such players who wants to retire their football career and earn big money.

Content created and supplied by: Thenorrin (via Opera News )