Jurgen Klopp side were Stine's after his Liverpool side fell to a 2-1 defeat against Arsenal on Wednesday night. 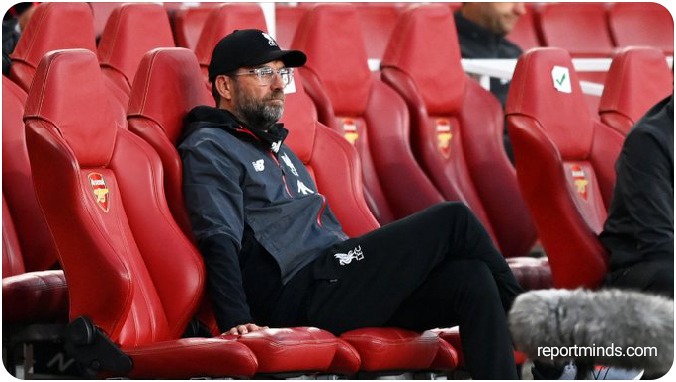 Liverpool were coming from the back of a score draw against Burnley while Arsenal had just lost to their rival in Tottenham over the weekend.

The win for the north london side was the first time Jurgen Klopp will loose to Arsenal in the Premier League.

According to the former Borussia Dortmund boss, he's team made errors which cost them the three points.

Virgil van Dijk was blamed for the eqialiser when he made a wrong back pass to Alisson which Lacazette captialised on to score.

In the 40th minutes, Alisson made his own error which stunned his manager fiven the goal keeper prowess in the game.

Klopp said: "We made some human errors, which is not nice but not completely surprising that it can happen whenever. Tonight it happened. "Usually we learn from situations like this, we will do that now again. The boys don’t want to hide or say, ‘It’s not my fault’." 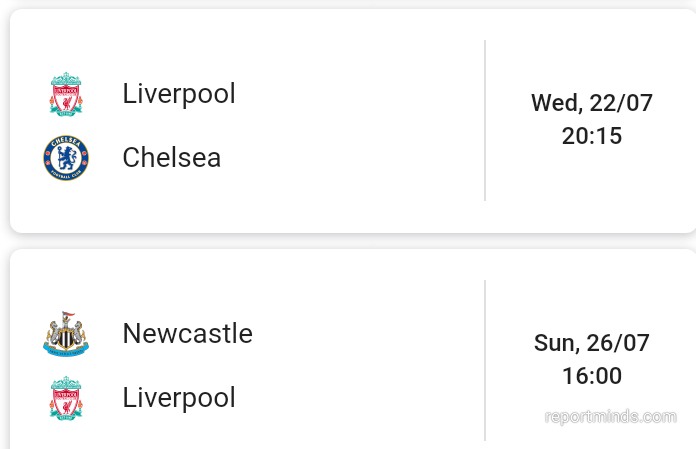 For Liverpool, if they win their next two games will only finish with 99 points. The Reds will be handed the title against Chelsea clash next week.