By SarahGist (self media writer) | 5 months ago 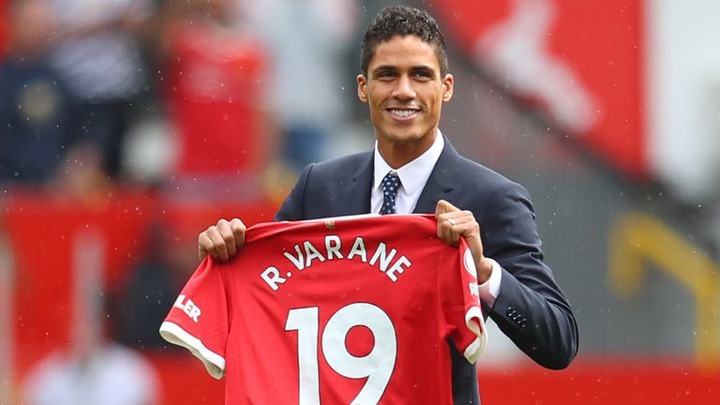 ﻿OFFICAL: Manchester United have confirmed the signing of Varane on a four-year deal. Manchester United is delighted to announce the signing of Raphael Varane, keeping him at the club until June 2025. Varane, 28, is one of the most decorated players in world football and has amassed over 19 trophies in his career so far, including four Champions Leagues, three Spanish titles and the 2018 World Cup. He has represented France 79 times and was part of the recent French squad at the 2020 European Championship. 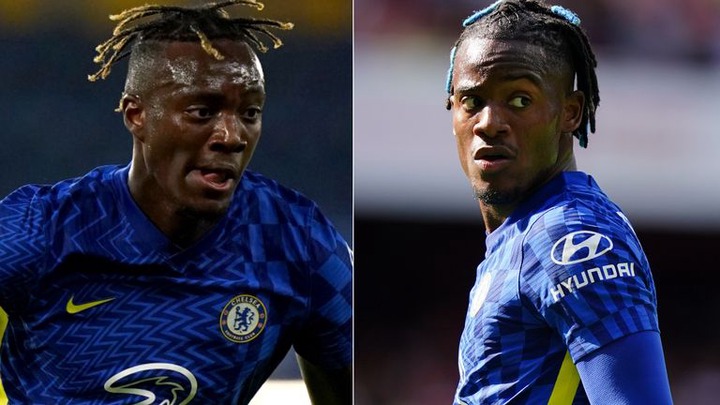 Abraham and Batshuayi close to Stamford Bridge exits. Roma are confident of completing a deal to sign Tammy Abraham from Chelsea while fellow forward Michy Batshuayi could also be set for a Stamford Bridge departure. Abraham and his representatives have held positive talks with Roma general manager Tiago Pinto over a deal worth between €40m and €45m. Fellow Serie A side Atalanta and Arsenal are also interested in Abraham, but Chelsea's preference is to sell him to a foreign club, making a move to their London rivals less likely. The 23-year-old fell out of favour at Chelsea midway through last season as Thomas Tuchel replaced Frank Lampard as head coach with the striker left out of the squad for May's Champions League final, despite being fully fit. The arrival of Romelu Lukaku from Inter Milan is set to push Abraham further down the pecking order and all but end the possibility of him staying at Stamford Bridge. 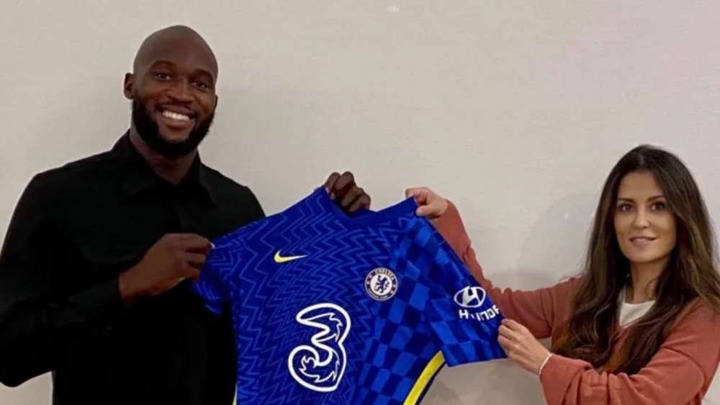 Ex-Ghana attacker Yahaya Mohammed believes Romelu Lukaku has made a mistake to return to Chelsea. The Blues completed the signing of the Belgian from Inter for £98 million ($136m), with the striker returning to Stamford Bridge for a second spell after two years in Italy. The 28-year-old who took in his first stint with the Blues between 2011 and 2014, signed a five-year deal with the European champions that will see him remain in West London until 2026. However, the Aduana Stars forward believes the move for the towering ex-Manchester United player is not right. "I really love him so much that they called me Lukaku too in Ghana," Mohammed stated on his official social media account. "[It] is a mistake for him to move back to where he did [not] make it before. I am really scared for him." 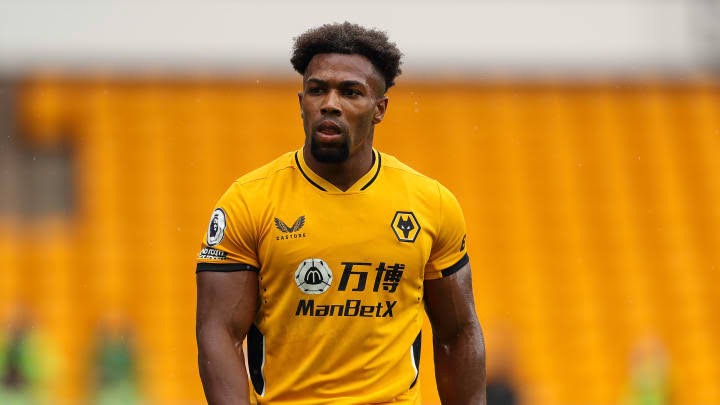 Liverpool haven't given up hope of signing Adama Traore from Wolves, according to reports. The Reds are thought to be keen to boost their attacking options, with just over two weeks of the transfer window remaining. Wolves are said to want £40 million for Traore, who 90 Min have reported is also on Leeds' radar. A move to Anfield would see Traore link up with his former Wolves team mate Diogo Jota, who made the switch last September. Traore, who made his international debut for Spain last year, joined Wolves from Middlesbrough in 2018, having previously been at Aston Villa and Barcelona.