Winning the Champions League is the epitome of achievements in European club football. However, many great players have missed out on the opportunity to lift the prestigious trophy.

Here, we take a look at the best players in every position to never win a Champions League title. 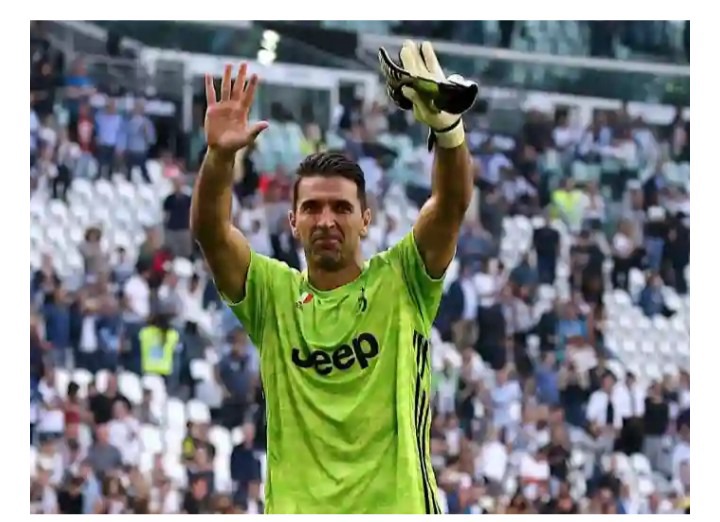 Buffon is 42 right now. Most players choose to retire in their mid-thirties. In all the decades of football that the titan has played, this is the one trophy that has eluded the Italian and these could be the last few years for him to get it so that he can retire in peace.

His son Marcus has gotten off to a great start this season, with two goals to his name. However, Lilian Thuram never managed to win the trophy despite making as many as 69 appearances in the tournament. 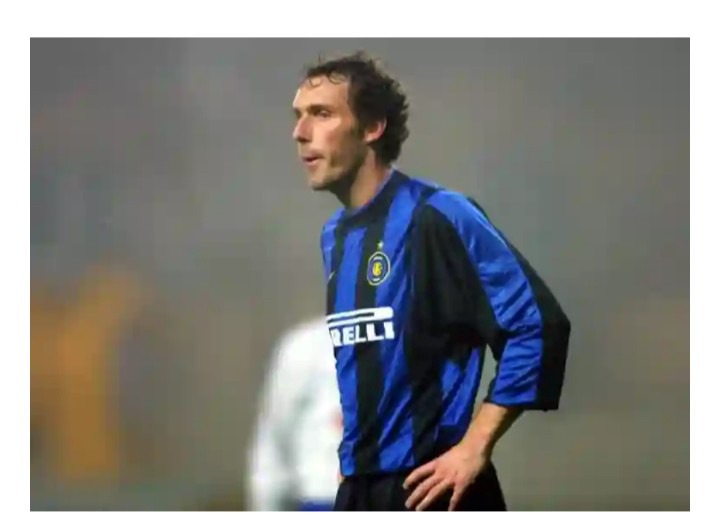 Blanc was a key part of the World Cup winning France side, but unluckily, never won the Champions League despite playing for some of the best clubs in Europe of the likes of Manchester United, Inter and Barcelona.

Cannavaro played for Juventus, Inter Milan and Real Madrid. But the furthest the defender ever went into the tournament was to the semi-finals in 02/03. He managed to win the World Cup with Italy but fell short of the prize time and time again.

Much like the other Italians mentioned on the list, Zambrotta won the World Cup with Italy but failed to win the Champions League trophy throughout his career. 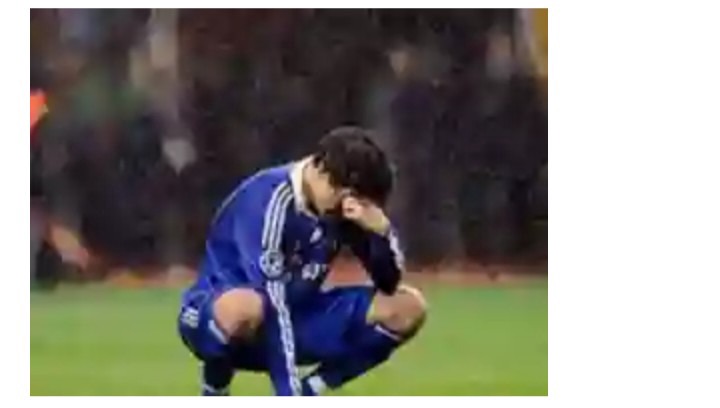 It is an absolute shame that one of the best midfielders in the world never managed to win the Champions League trophy in his career despite playing for Leverkusen, Bayern Munich and Chelsea. He made it to the finals with Leverkusen, and then Chelsea, but lost on both occasions. 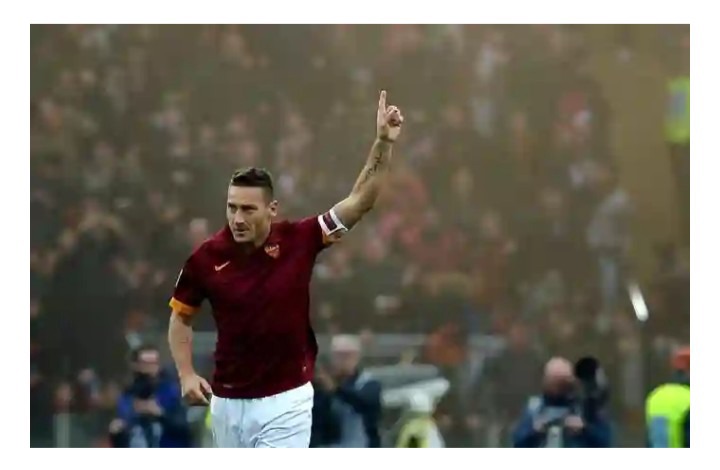 A true one-club-player, Francesco Totti had the chance to move to some of the best clubs in the world but pledged his loyalty to his boyhood club in Roma. Despite a brilliant career in Italy, he never managed to win the Champions League with the club he loved so much.

Germany’s most capped player of all time, Lothar Matthaus was two minutes away from not being on this list. However, one Ole Gunnar Solskjaer and Teddy Sheringham made sure that the German did not get his hands on the trophy as United beat Bayern Munich in the finals. 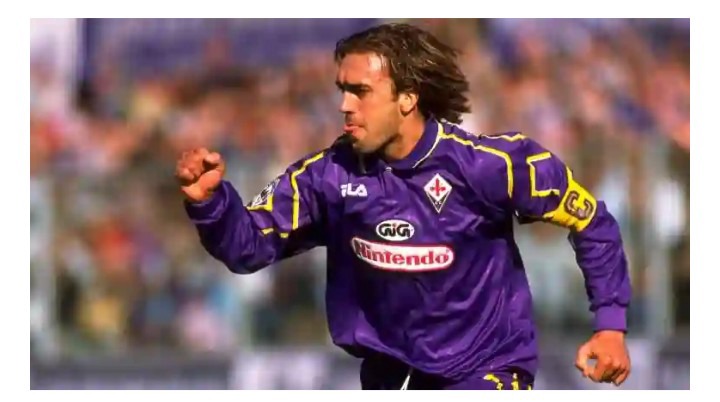 He was with Fiorentina during their glory days in the 1990s but had to make the move to Roma to earn himself a Serie A title. A striker of the calibre of Batistuta deserved a Champions League trophy, but it eluded him throughout. 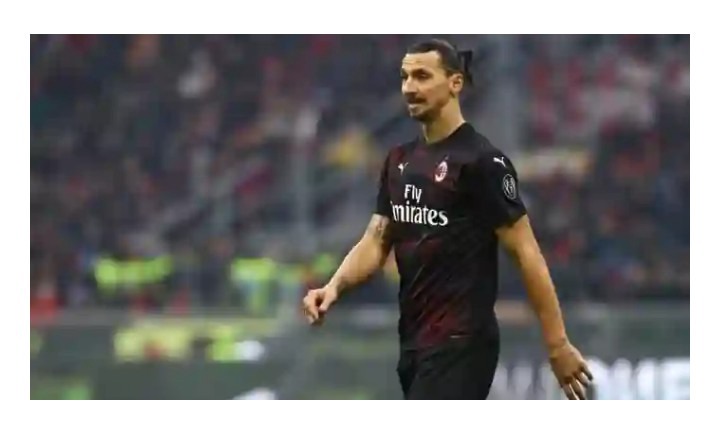 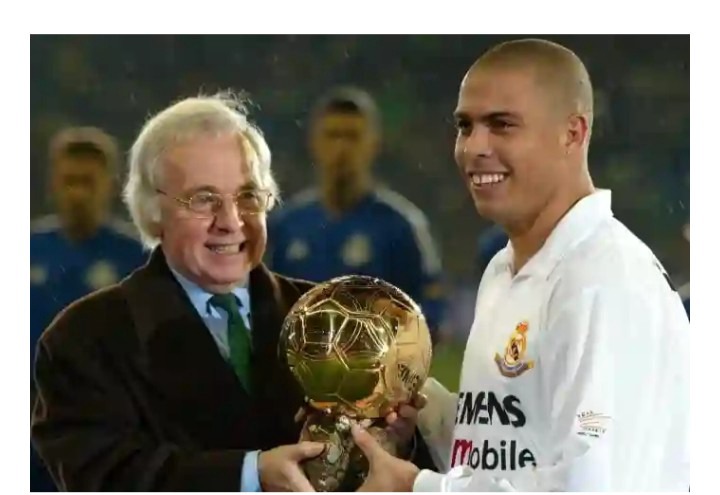 R9 never even made an appearance in a Champions League final. But he is still in the conversation as one of the best players of all time. Such was the quality of the Brazilian forward, who ended his career without ever reaching the pinnacle of European success.