By OJbase (self media writer) | 1 year ago 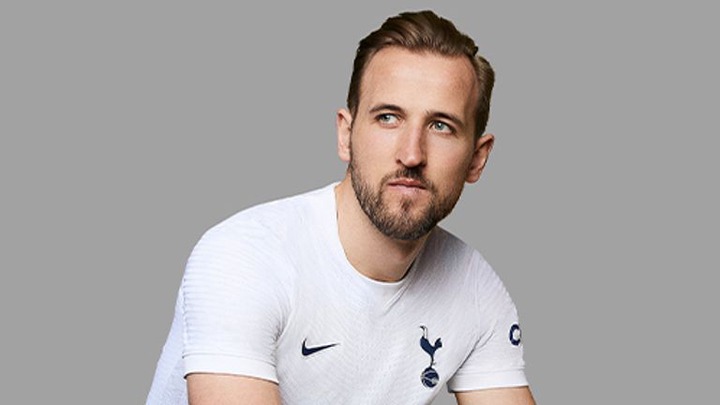 Following the wrap on club football as the curtain of the 2020/2021 season has been drawn, Manchester United like other clubs in Europe are looking to begin their transfer businesses and a number of players have been reportedly linked to the club.

Top on the list of players linked to Manchester United are ace striker Harry Kane and youngster Erling Haaland. This is as a result of United's struggle in front of goal having earlier used Anthony Martial as their first choice striker in the beginning of the season.

However, former United player Mark Hughes has given his nod to the Red Devils securing the signature of Tottenham talisman Harry Kane.

Hughes stated that Kane seems to be the one player United need to clinch the league title having finished the season runners-up to neighbours Manchester City.

The England international once again was on top form as he finished the season with the most goals (23) and assists (14), and as a result attracted interest from clubs like Man City, Man United and Chelsea having earlier admitted that he's at a point in his career where he needs to make a vital decision on his future.

United meanwhile have striker Edinson Cavani with them for the next twelve months, and this according to Hughes might make United not go all out for the Tottenham forward.

Hughes stated that as much as Haaland is also a very good striker and one that any club will be happy to have, he would urge United to go for Kane as he is already in the Premier League and will not need the period of adaptation that most players from outside the league need before they get to their best.

He added that for a player like Timo Werner, he's at the transitional stage and will need sometime to get to his best.

Hughes who is a former manager at Manchester City said Kane in his opinion is one player that can fill into the shoes of Sergio Aguero and will be a huge asset to Pep Guardiola's side should they eventually land the England captain.

27-year-old Kane currently has three years left on his contract with Tottenham Hotspurs and is reportedly valued at a region around £100m.