Opinion: Reasons Why Real Madrid Will Win The Champions League This Season

Due to their lack of signing in recent times, Real Madrid is not considered contenders for the Champions League this season, even though they have won the trophy more times than any other team. this article would discuss why Real Madrid will win the champions league this season by analyzing the club's squad (including the coach, and the fitness coach).

Real Madrid currently has one of the best attacks in European football. the trio of Hazard, Benzema, and Bale is currently the club's first choice of attack. with Hazard's dribbling ability, Bale's pace, and Benzema's excellent finishing, real Madrid's attack would surely be a menace to any opposition defense. 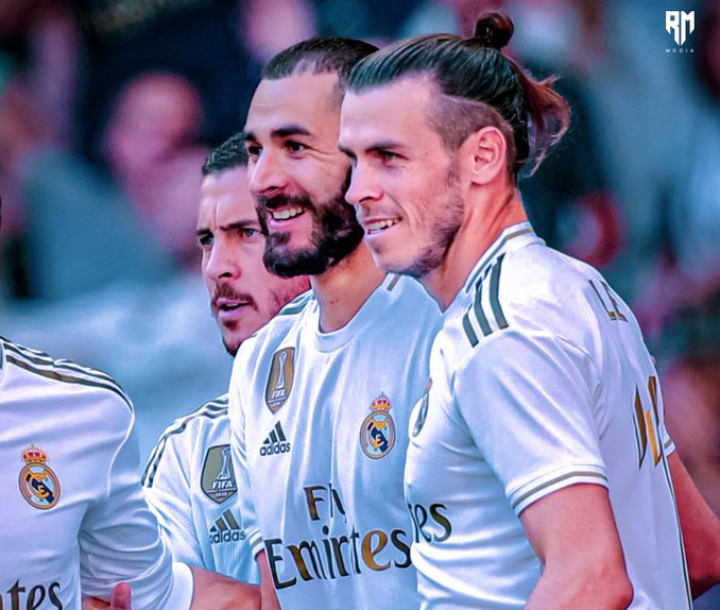 Hazard has had numerous injuries in his past seasons as a Real Madrid player, but recently, the Belgian made it known that his ankle problem is no longer in his head, and he went on to prove so in the game against Alaves, as he played freely and even contributed an assist in Real Madrid's 4-1 win. 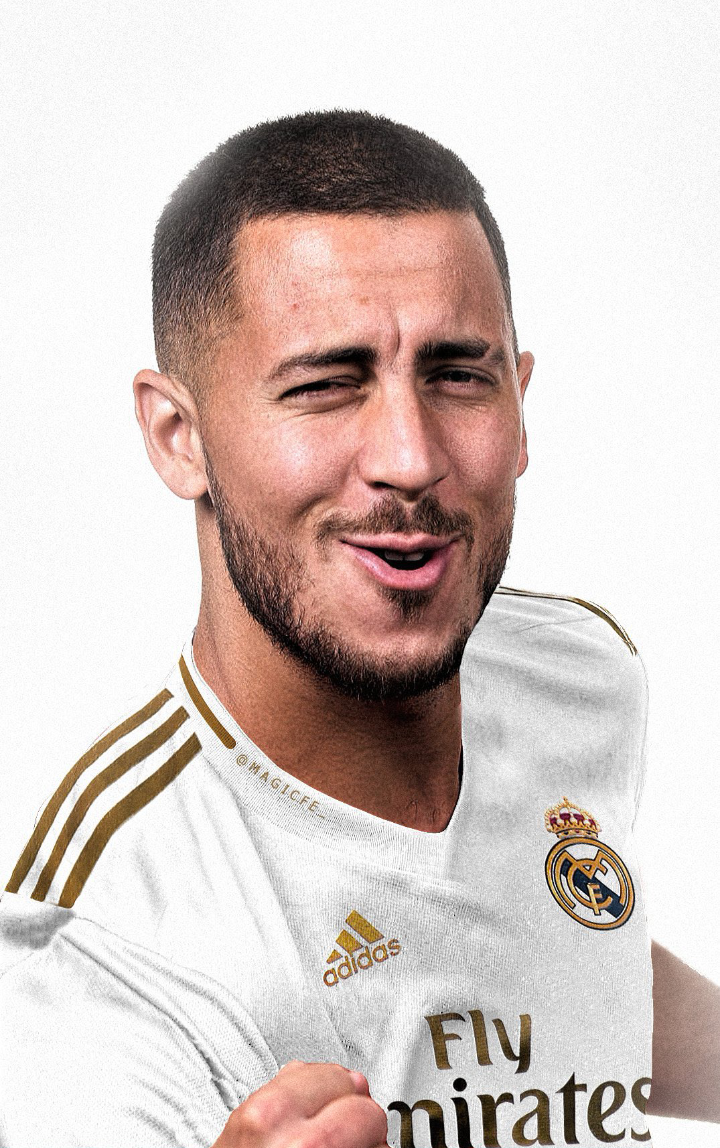 Benzema continued his goal-scoring form from last season as the striker banged in two world-class goals to help his club pick up all three points. 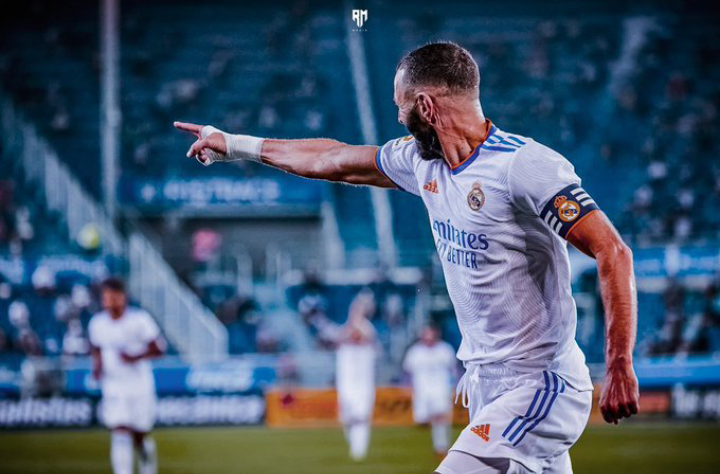 Bale after his loan spell at Tottenham last season, has come back to Madrid and is more determined than before.

Real Madrid's midfield has always been class, and despite having a couple of midfielders out injured (Kroos and Ceballos), their midfield still ranks amongst the best in the world.

Luka Modric at the heart of the midfield provides defensive cover as well as defense-splitting passes. Luka Modric helps the midfield in controlling the game. He is also a goal threat to the opposition as he has the ability to shoot from distance with both precision and power.

Casemiro's work in that midfield cannot be disputed. The Brazilian provides extra cover for the defenders, helping to neutralize the opponent's attack. Casmeiro makes important tackles and interceptions which prevents the smooth passage of the ball from the opposition.

Valverde is all energetic, and very few defenders can keep up with his energy and pace when he moves forward. he, as a central midfielder, also provides an extra defensive cover. With his dribbling ability, his shot accuracy, and his high energy, Valverde is what one might describe as a complete midfielder. 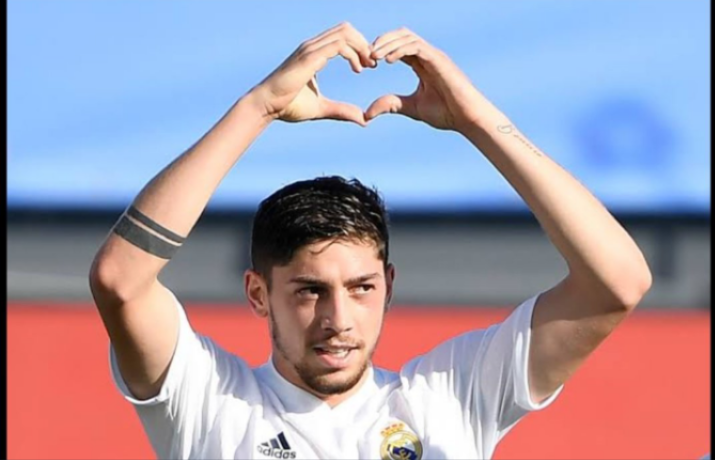 After Ramos and Varane had both left the club, many expected that Real Madrid would slack in defense, but it hasn't been so. Nacho and Militao had become the club's new center-back pair, and they had both done an excellent job in defense, and have even gone as far as adding a little bit of attacking threat to the team.

At the left-back position, with both Marcelo and Mendy out due to injury, Real Madrid has called the services of former Bayern Munich player, David Alaba. Alaba runs up and down the left wing, whipping in crosses into the opponent's box and making it back to his own box to make vital tackles. 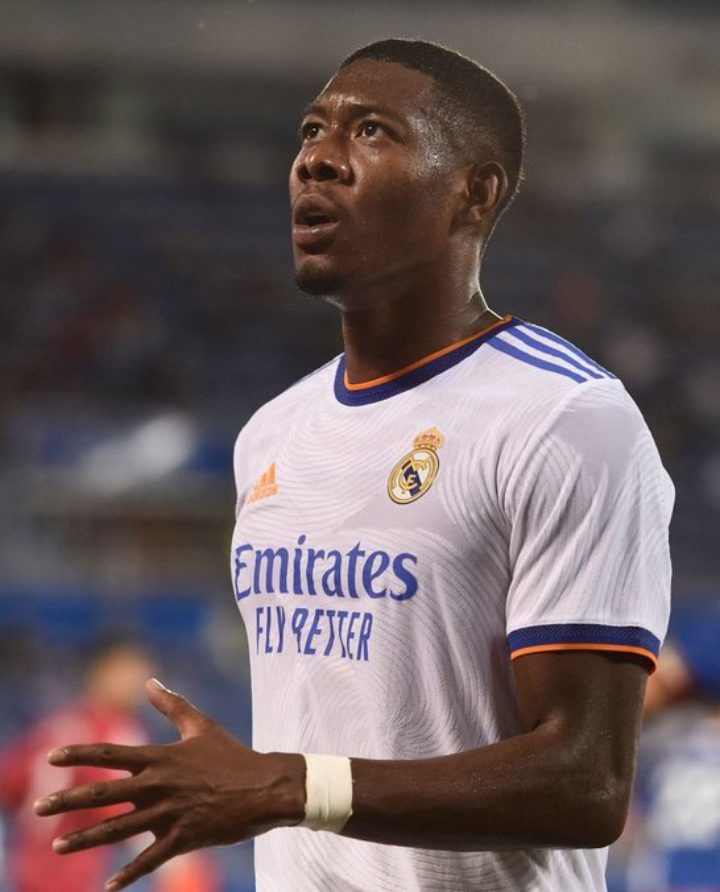 At the right-back position, Real Madrid has Lucas Vasquez covering for injured Dani Carvajal. Lucas Vasquez has developed himself s a right back and if you are not a fan of the Spaniard, you might mistake him for a natural right back. He is also helping the team attack and that makes him a more valuable asset than Alvaro Odriozola.

Carlos Ancellotti is a coach that likes to play aggressive football and with this current Real Madrid team, nothing is stopping him from winning trophies this season, even the champions league.

Real Madrid's fitness coach has been vital in the player's recovery from injuries, especially Hazard. his presence in the term will by far reduce the amount of injury in the team.

Content created and supplied by: Joseph222 (via Opera News )