By Tobiology (self media writer) | 11 days ago

It's just two months into the new European club football season, and clubs are already showing their credentials as serious title contenders in different leagues and competitions.

Top clubs go into every season with the ambition of winning silverwares, which is one of the most important factors that is cherished in football. 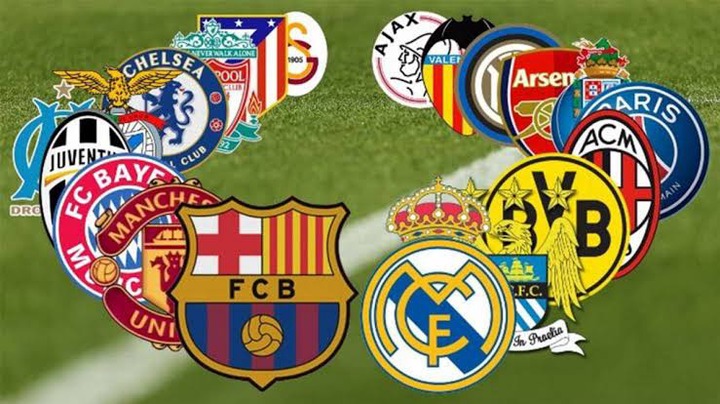 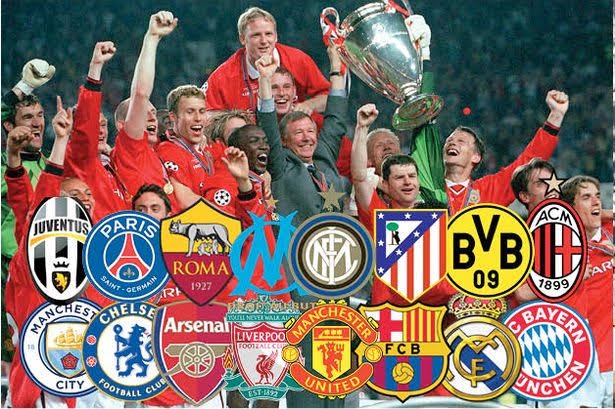 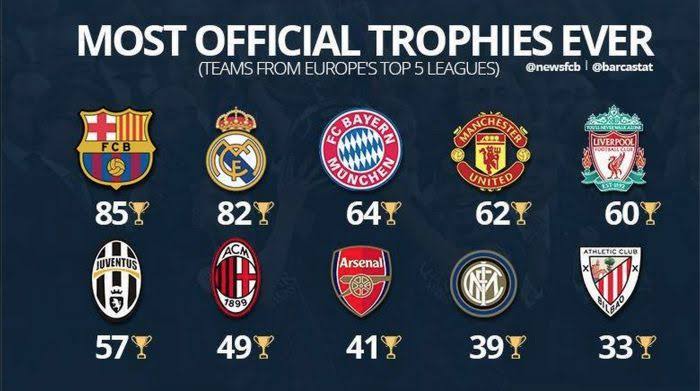 So far this season, clubs are challenging to win their first trophy of the season, but some few other clubs has already gotten their hands on a trophy this season.

So in this article, we will be bringing to your notice the three clubs that have already won a title in the current football season.

Chelsea were crowned the European champions in their last game of the 2020/21 season, and started the 2021/22 season by winning the Uefa Super Cup trophy against Spanish side, Villarreal. 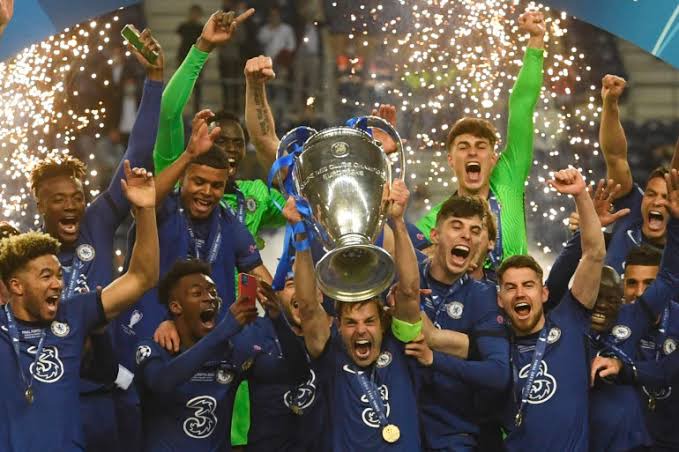 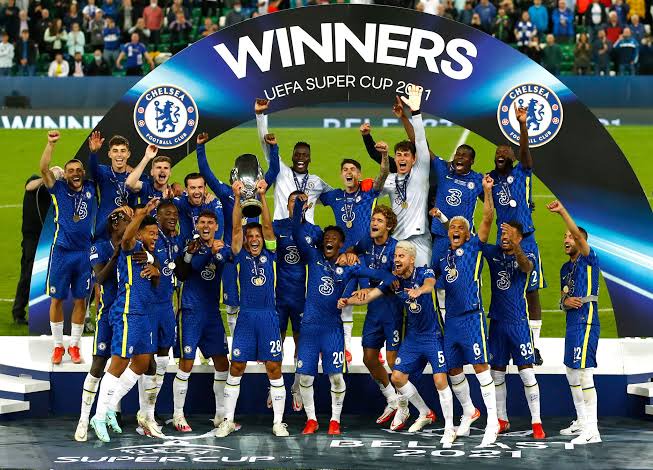 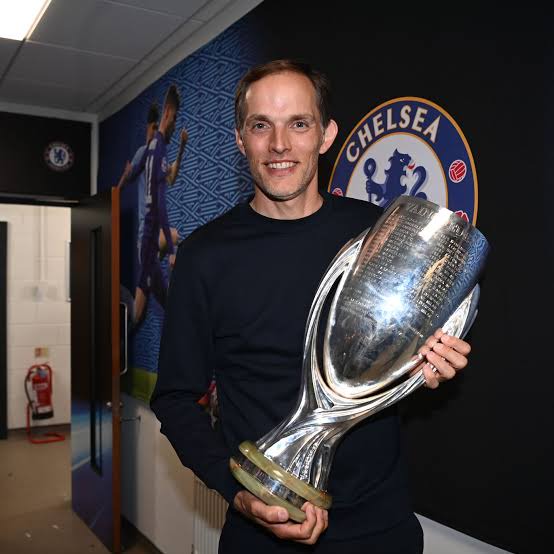 Chelsea and Villarreal were the winners of the two major European club tournament last season, winning the Champions League and the Europa League respectively.

They faced each other for the Super Cup title earlier this season, which was decided by penalty kicks, after the game ended in a 1–1 draw at full time and at the end of extra time.

The Thomas Tuchel side carried the day after the rounds of penalty shoot out, helping them to start the new season with a trophy win, in their first competitive game.

The German Super Cup is challenged between the Bundesliga champions and the winners of DFB Pokal title.

Bayern Munich won the 2020/21 German Bundesliga title, which set them up for the German Super Cup final with Borussia Dortmund who are the 2020/21 DFB–Pokal winners. 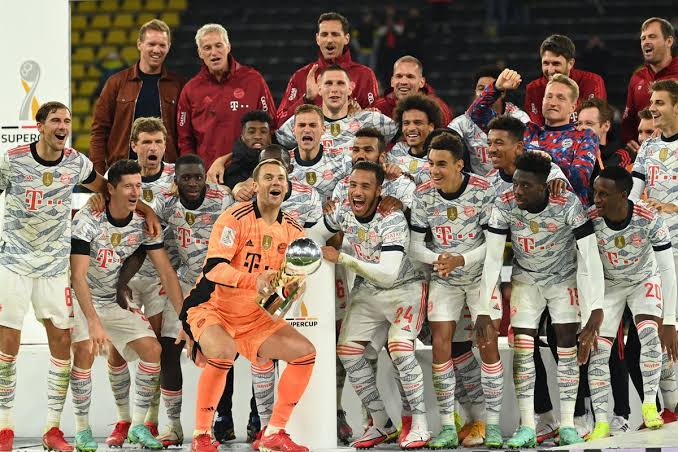 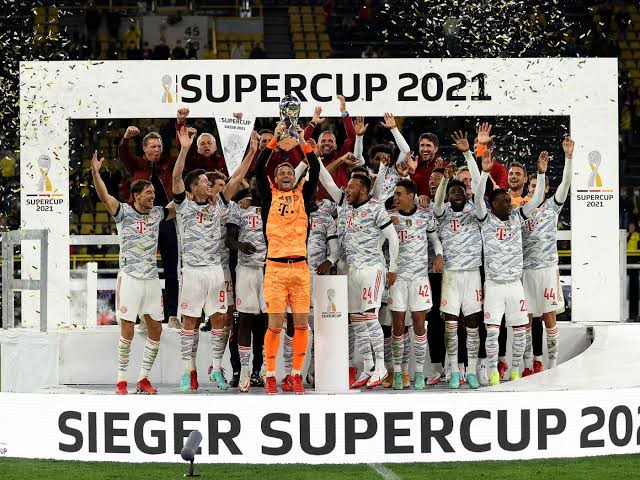 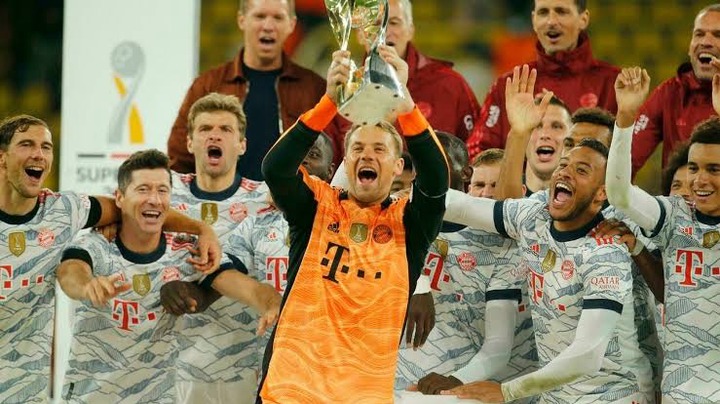 Both German clubs played against each other at the start of this season, with Bayern Munich winning the game by a 3–1 scoreline to be crowned the German super cup winners.

The Trophee des Champions is a trophy contested in an annual match between the champions of Ligue 1 and the winners of the Coupe de France. It is equivalent to the super cups found in other European leagues. 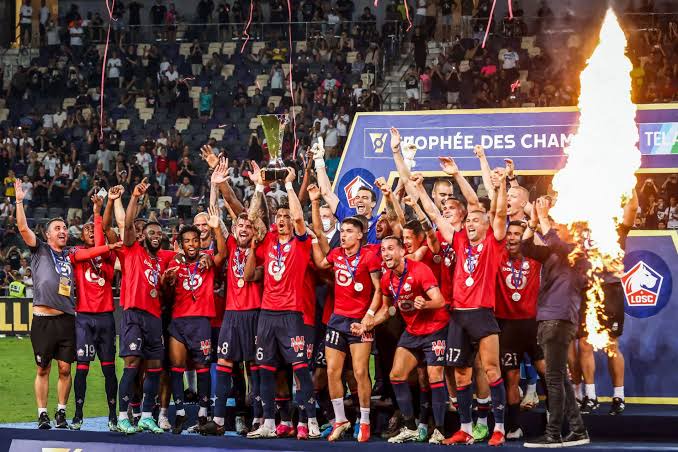 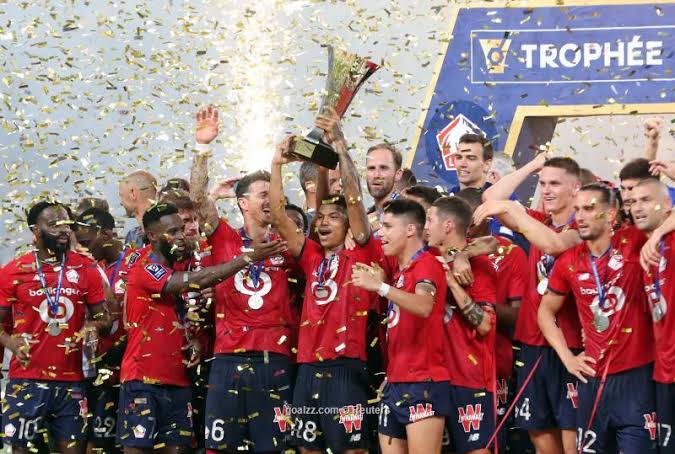 Once again at the start of this season, Lille defeated the French giant to become winners of the Trophee des Champions trophy.

These are the three clubs that have already won a trophy this season.

Which other trophies can these three teams win this season?