By GCGentleOfficial (self media writer) | 4 days ago 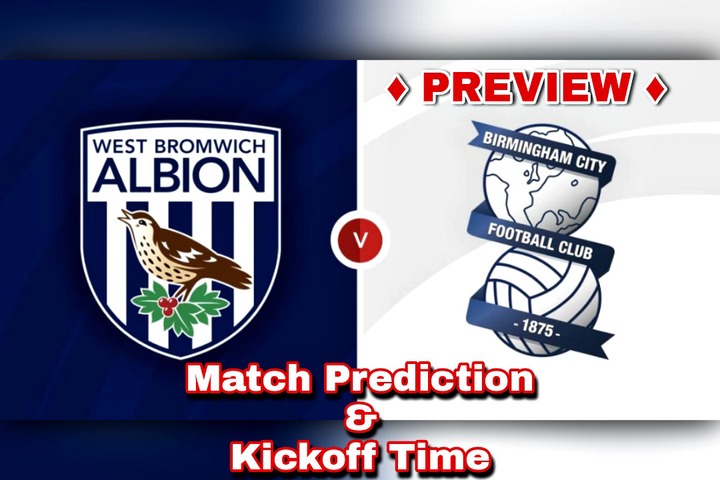 West Bromwich Albion suffered their first Championship defeat just before the international break, and will be hoping to bounce back with a win when they play Birmingham City. Birmingham has 12 points after 11 games, while West Bromwich Albion, the hosts, is in second place with 22 points.

West Brom are among the favourites for automatic promotion to the Premier League after a strong start to the season, but they must overcome their recent troubles. They've only scored more than one goal in two of their last eight games, and they're coming off a poor run. They've also failed to score in three of their eight encounters, and they've only won one of their last four home matches in all competitions. West Bromwich Albion have won three of their five Championship matches at home this season.

Birmingham City, however, has failed to win any of their last five games. They had four losses and a draw in that stretch, and they are only four points above the relegation zone in the standings. They've only won two of their previous ten games, and they've failed to score in three of their last four, while conceding significantly.

Birmingham have failed to score in their past two road matches and are winless in their last eight meetings with West Bromwich Albion.

West Bromwich Albion have done well at home in the Championship, and this will be an excellent game for them to try to reclaim first place. They are up against a team that has struggled in recent matches but has triumphed in previous clashes. I expect West Brom to win based on their recent performances.

Kickoff Time: This match will be played on Friday night at 8PM Nigerian and UK time. 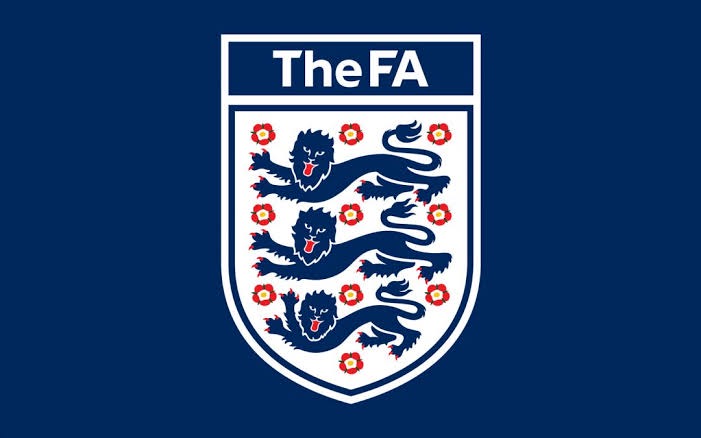