Opinion: Ronaldo Taking All Penalties For Portugal Might Be The Reason Why Bruno Wants To Take Penalties At Club

By Sanfolabi (self media writer) | 4 days ago

The FIFA World Cup qualifier match between Portugal vs Luxembourg has ended with Portugal thrashing Luxembourg 5-nil. The match was full of thrills and drama as Portugal earned Penalty Kicks twice under five minutes during the match. Portugal earned their first and second penalty of the match in the eight and thirteen minutes and the two penalties were converted by Cristiano Ronaldo. The match ended 5-nil with Cristiano Ronaldo scoring a hat-trick. 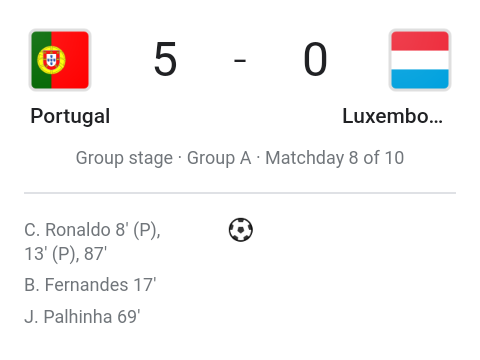 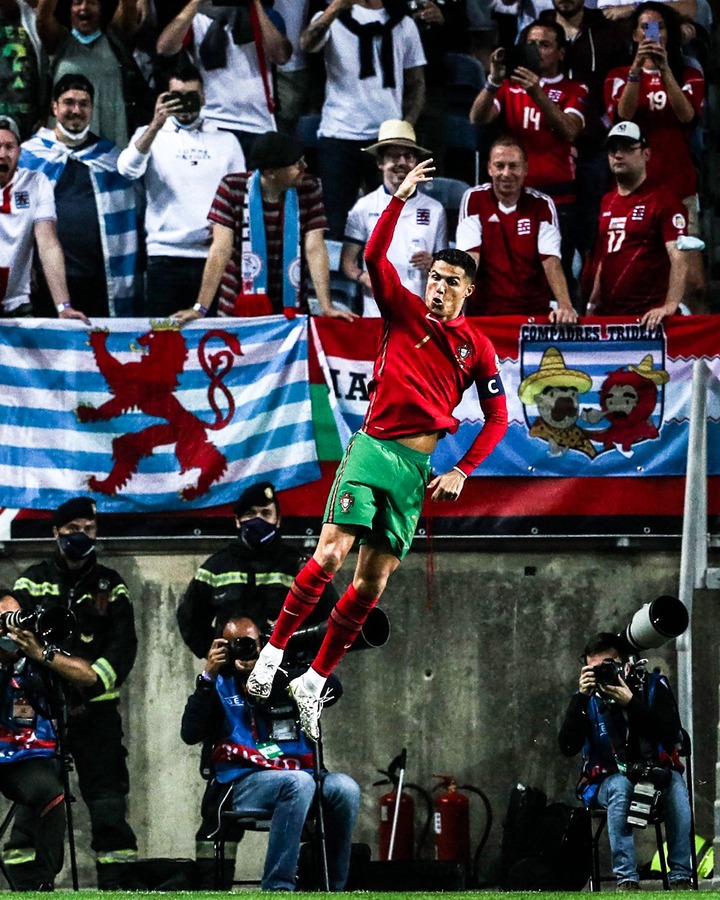 Cristiano Ronaldo is the number one penalty taker for Portugal. Being the captain, Ronaldo takes almost all penalties for Portugal. He only shares penalties with other players on a few occasions. Many had hoped that Ronaldo would allow Bruno Fernandez to take the second penalty in tonight's match but he refuse to share the penalties with him and converted them all. 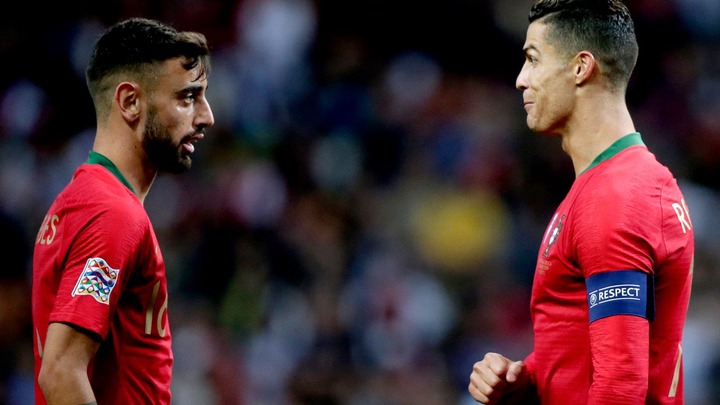 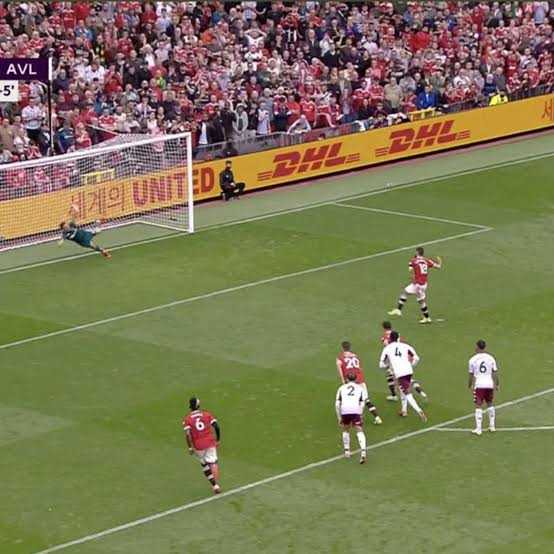 Ronaldo seems to have taken the spotlight and this might be the reason why Bruno Fernandez refuses to allow him to take penalties at Manchester United. If Portugal were awarded the third penalty in the match, Ronaldo may still be the one to take it.