By SportsClarified (self meida writer) | 29 days 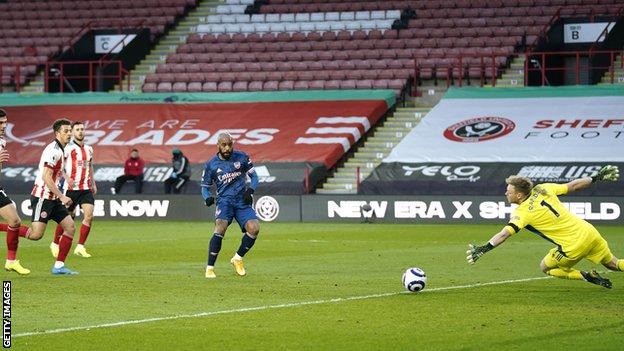 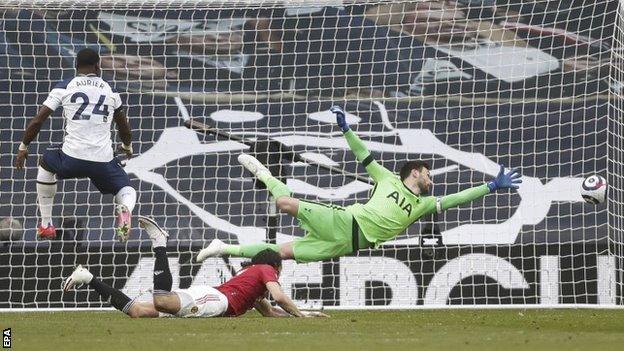 Here is Premier League Team Of The Week 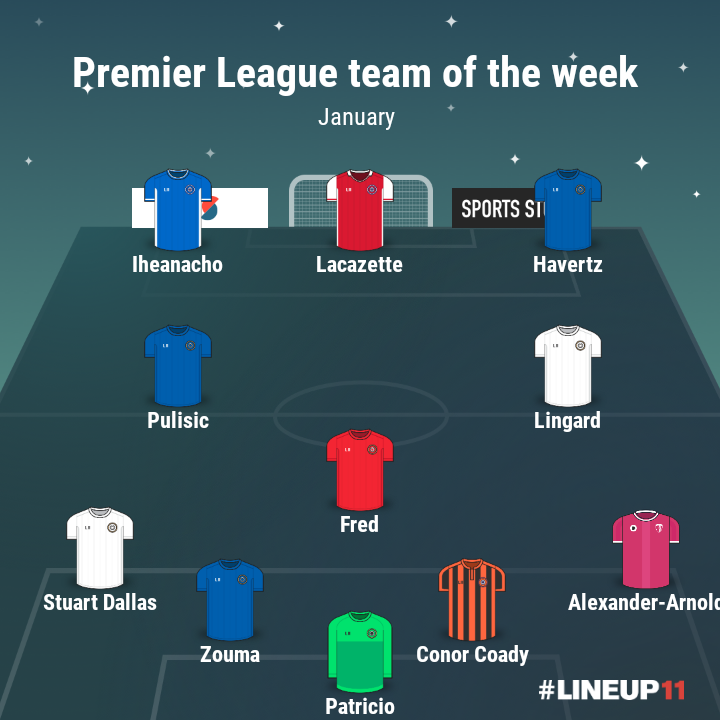 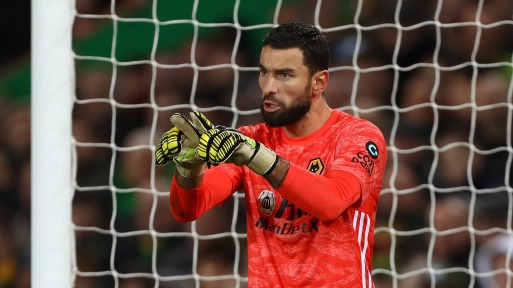 The goalkeeper keeps up a good performance for his side in their Friday 1-0 slim win over Fulham in the Premier League. The goalkeeper who made three good saves in the game denied Fulham from earning any point on Friday. 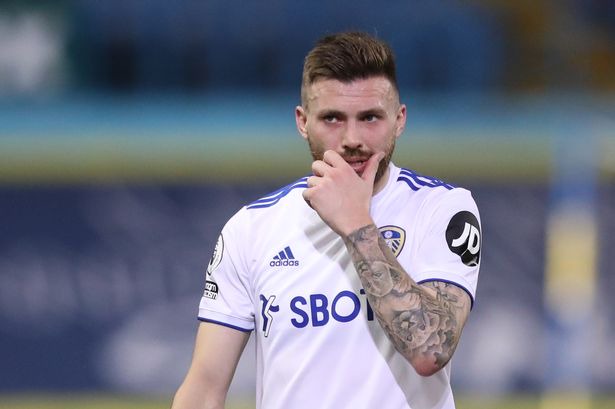 The left-back scored two goals for Leeds United as his side pull up a surprising result against Manchester City in the Premier League. The Defender who two goals were enough for the side to earn all three points as they defeat Manchester City at the Etihad Stadium on Saturday. 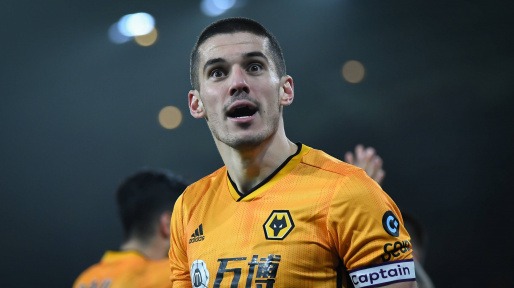 The Wolves defender put up a good performance as his side earn a slim 1-0 victory Fulham in the Premier League. The centre-back who good outing earned his side a clean sheet on Friday night. 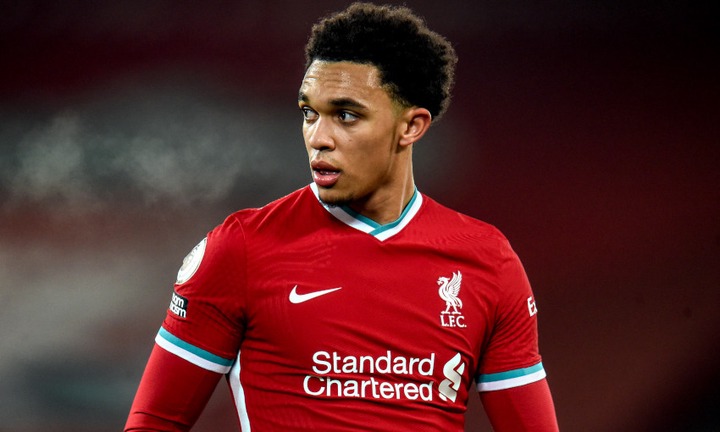 The right-back scored for Liverpool in the Premier League as they defeated Aston Villa on Saturday. The English right-back had face criticism this season due to Liverpool's abysmal performance but on Saturday he saves his side by scoring the winner in the game. 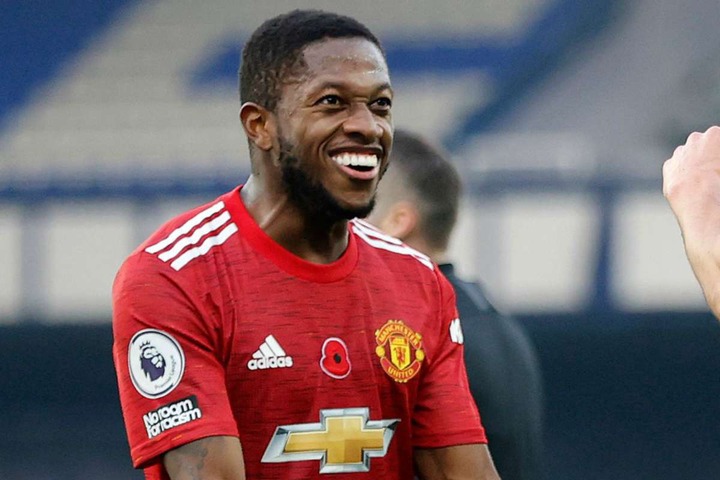 The Midfielder scores the equalizer goal that sparks the 3-1 comeback against Tottenham on Sunday in the Premier League. The midfielder net in the game after pounding on a save by Hugo to get Manchester United back into the game. 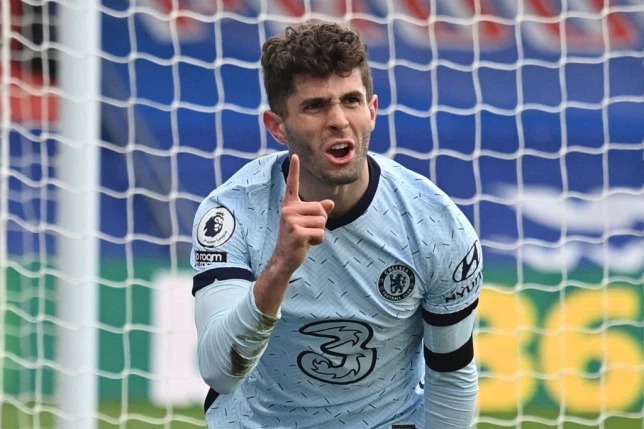 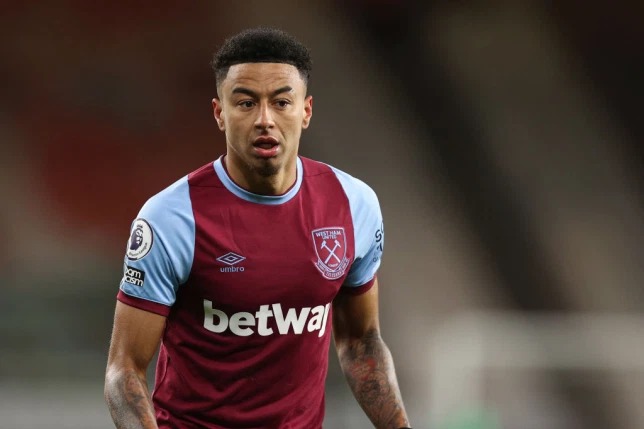 The on-loan Manchester United winger scores his eight goals in just 9 games for West Ham United on Sunday as his side earned a 3-2 victory over Leicester City in the Premier League. The winger seems like a different player after he joins West Ham in the January transfer window. 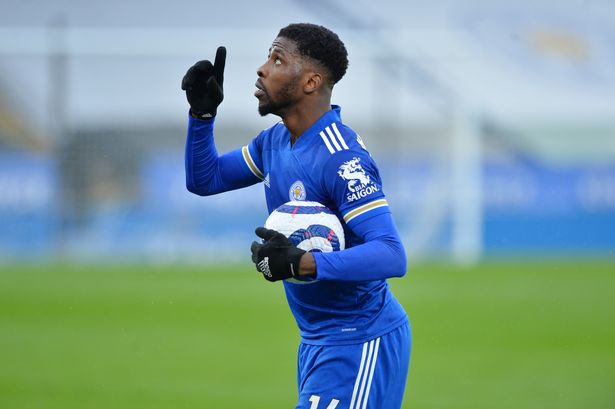 The Nigeria striker who won the March Premier League player of the month seems to back in firing from all cylinders after he net two goals in his side 3-2 defeat against West Ham United on Sunday. His performance should be the only thing that would please the manager after his side fails to pick any point in the game. 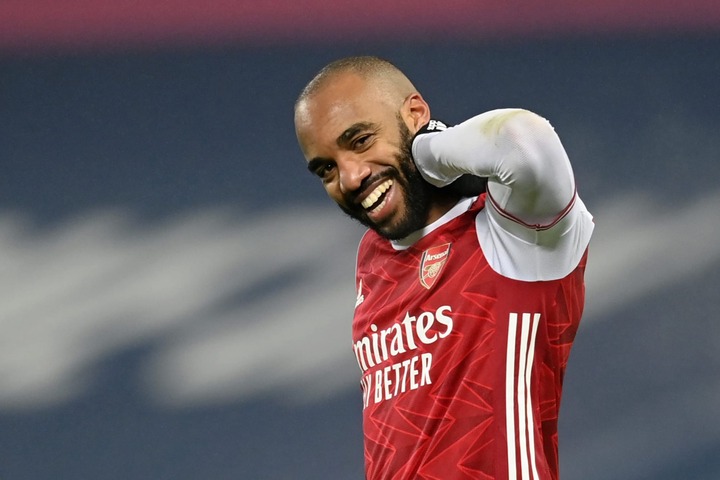 The Arsenal forward scores his 13th League goals in Premier League as he nets a brace in the game on Saturday. The French striker scored in both half of the game as they defeated Premier League's bottom club Sheffield United 3-0 in the Premier League. 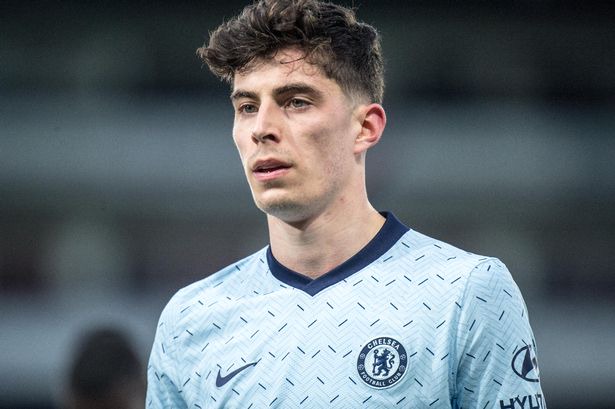 The 80 million summer signing show quality on Saturday as Chelsea defeat Crystal Palace 4-1 in the Premier League. He was amazing in the game as he shows a good passing range and great control in the game. He was rewarded with a goal and assist in the game.

Let hear your thoughts in the comments section below