By OlaleyeDaPundit (self media writer) | 15 days ago 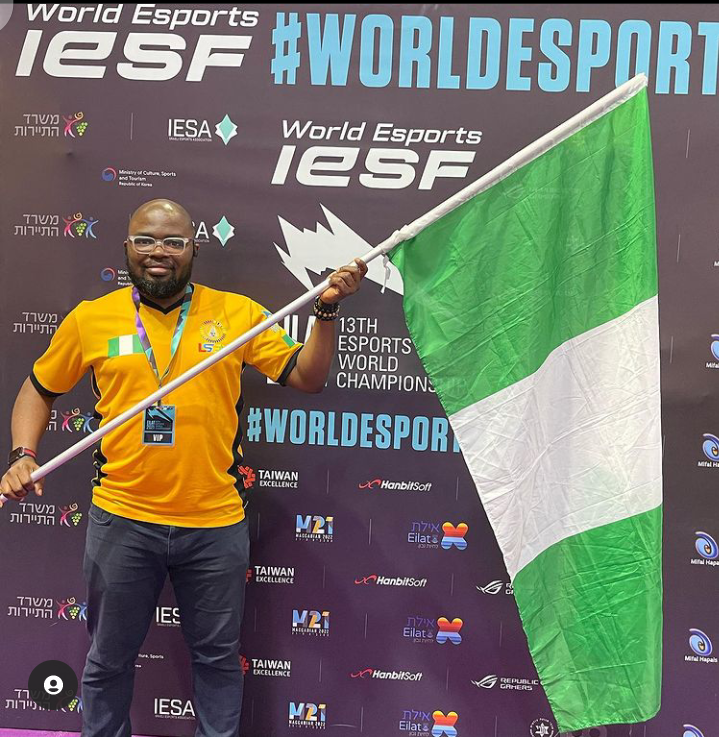 Nigeria has participated at the 13th Esport World Championship which held from the 14th to 20th November 2021 at Eilat, Israel. The World Chamionship is a competition which pits the world’s best against each other to determine which nation will claim the cup in the only global Esports tournament featuring national teams. The event complex is divided into 5 areas, in each of the areas you can find different groups of players from all over the world. All parts of the complex are located in front of the main stage on which you can see a huge screen that broadcasts the most interesting games all the time. 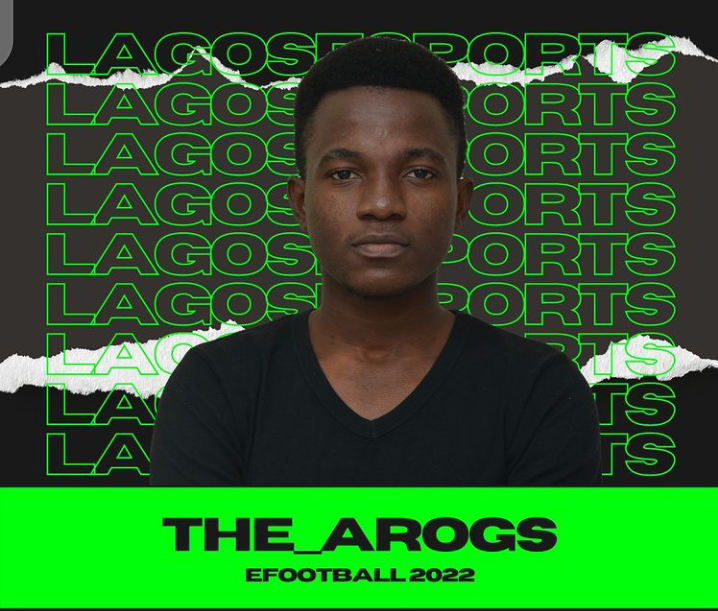 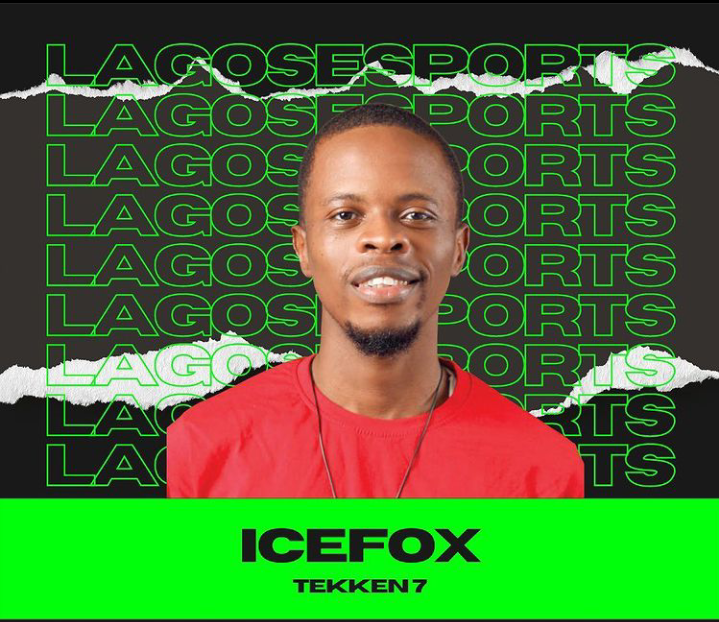 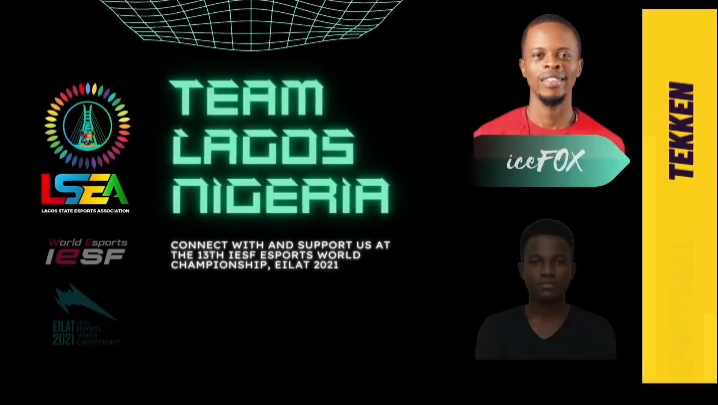 The competition which ends today saw both players miss out on the latter stages.

The players were known participants at the PADSOCCER National Event, Asaba, Delta State on 2019 and in 2020 got wildcard entries into the 13th edition of the World Championship. 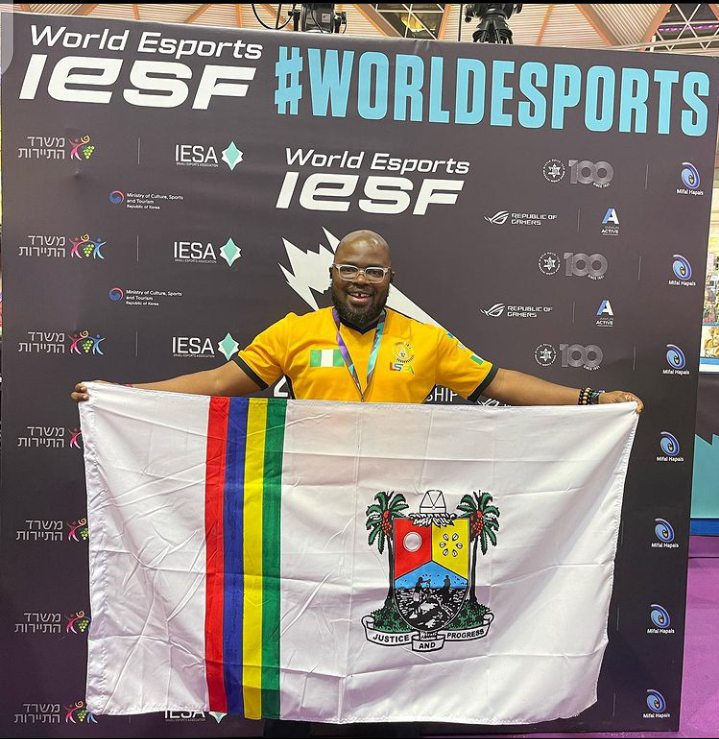 Head of delegation and Chairman, Lagos State Esports Association, Emmanuel Oyelakin praised the government for its support and has also called on corporate bodies to support the Esports programs in Nigeria. Oyelakin who also serves as the president, Africa Electronic Sports Association (AESA) also praised the gamers and advised upcoming players that hard-work and dedication pays off in the end.

“We have been looking for this kind of opportunity both for the esports body as well as the gamers. Nigeria is now officially a member of the global esports body and we are here to stay. We hope to see more athletes get more involved so they can represent Nigeria at the highest level.”

Emmanuel is passionate about empowering the African youth to bring about development on the African continent and also on the global stage while strategically driving the narrative straight from an African perspective. 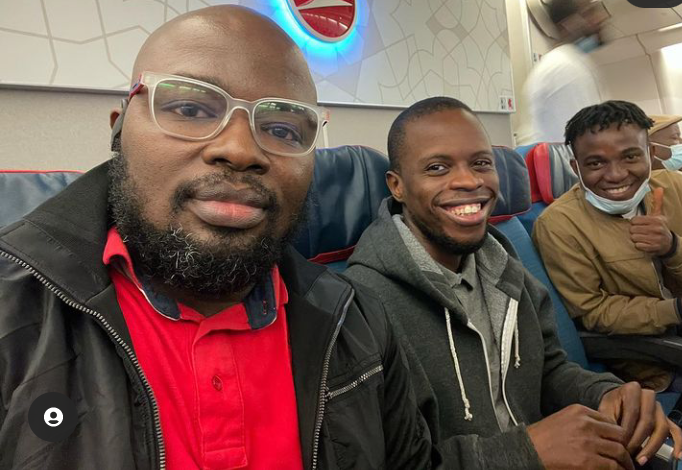 The next edition will take place in 2022 with the hosts set to be announced tomorrow, Nov 19th. 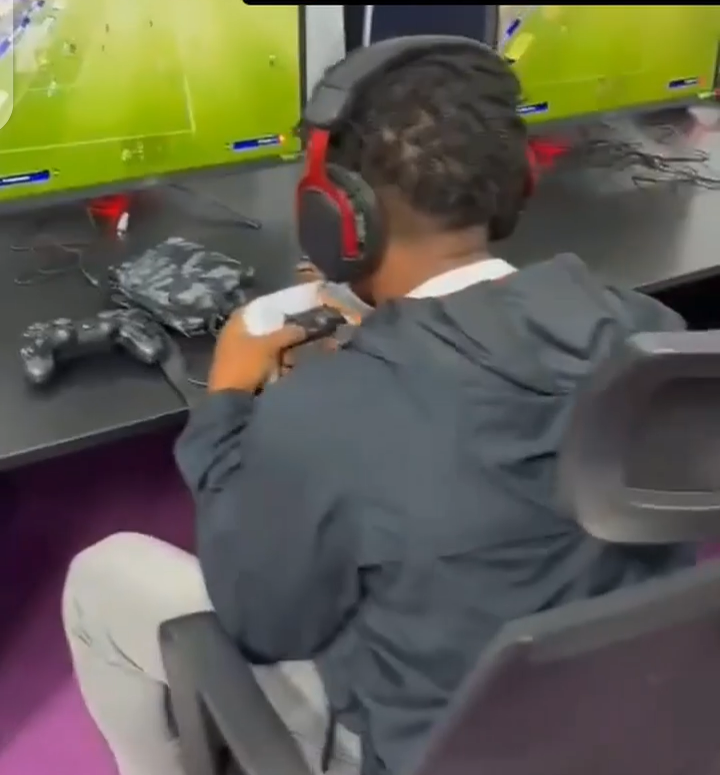 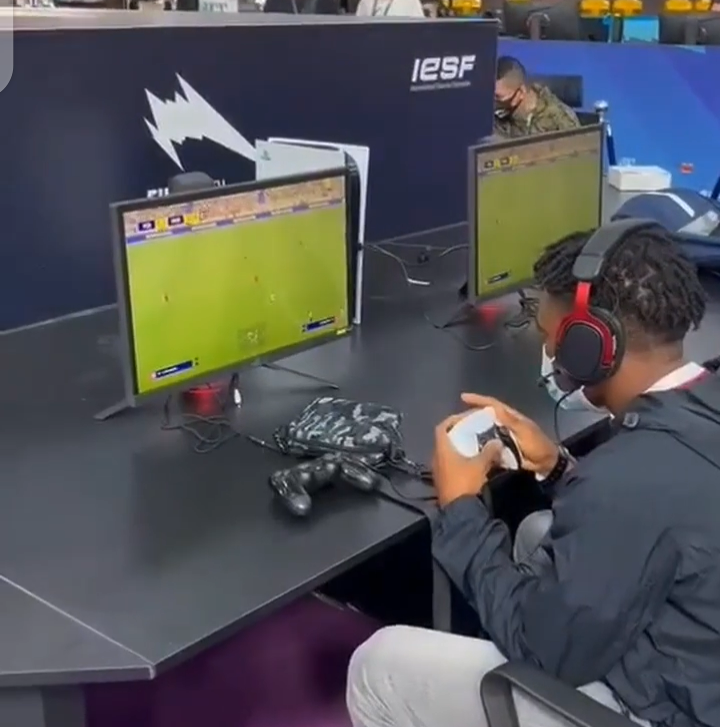 Next up for the players and the association is the Tottori-Nigeria Esports Day, a partnership program between Nigeria and Japan.