ASV 3-0 EVE: Why was Chelsea Academy youngster awarded 'man of the match' after playing for 20mins 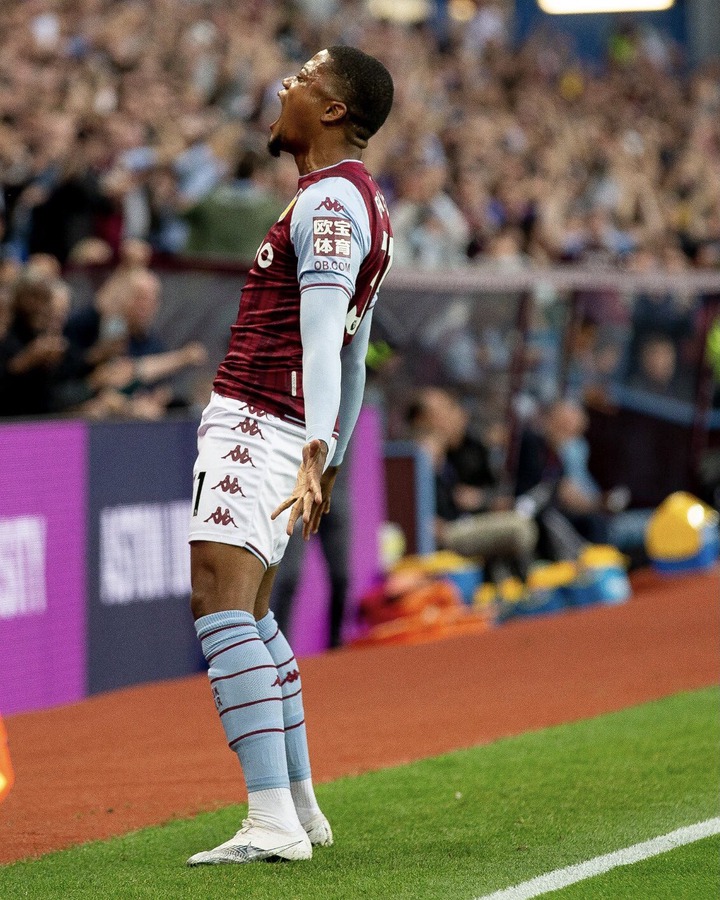 Astonvilla humiliated Everton at Villa Park, 'the Villians' shocked Rafael Benitez's boys by playing them 3-0.The game looked balanced when it started, the first half also ended 0-0 in the favour of no team.

Mike Dean(Astonvilla manager) changed the game in the second half by adding Leon Bailey to the game.Leon Bailey graduated from Chelsea academy few days ago, the blues have tried to sign him after realising their mistakes but Bayer Leverkusen needed him more then. 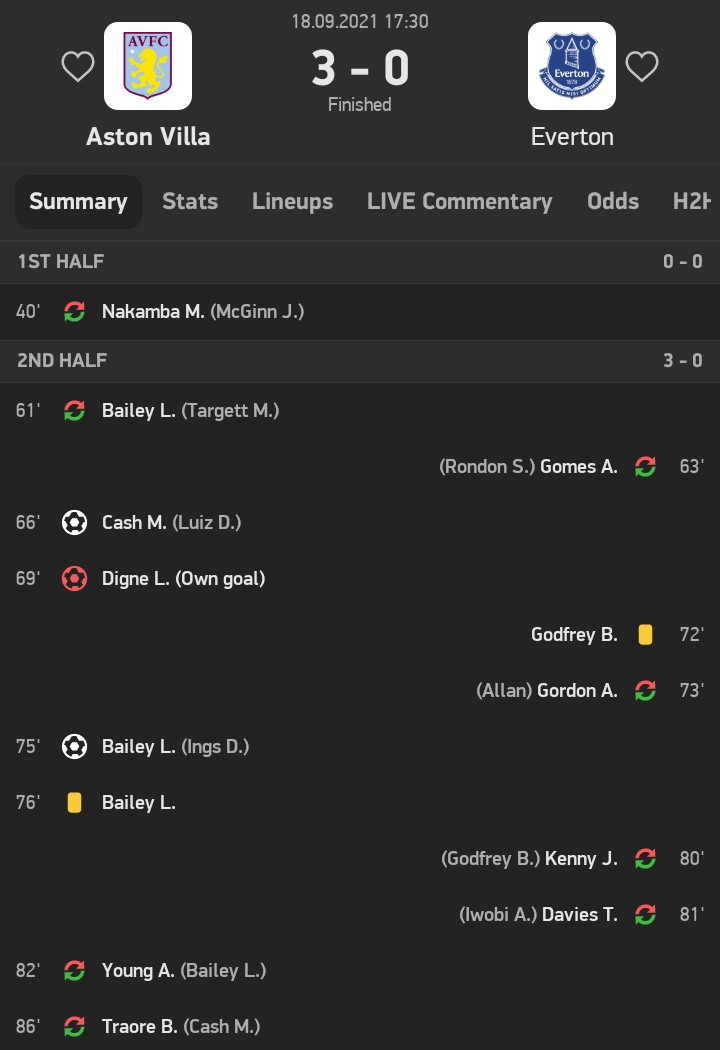 Astonvilla recently signed him in the last transfer window, he is a top dribbler and has a good pace. Mike Dean changed the game by adding Leon Bailey in the match. This Jamaican winger was added at the 61st minute of the game, Astonvilla started dominating as he entered. Bailey assisted at the 69th minute of the game which is 8 minutes later. He caused an Everton player(Lucas Digne) to score an own-goal. 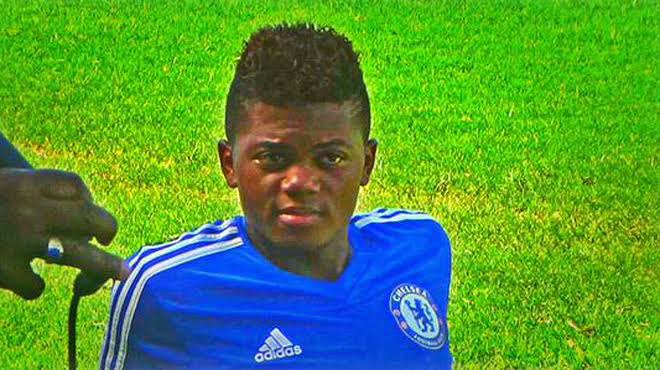 At 75th minute of the game, Bailey scored a fantastic goal following Danny ings' assists.He played a shot which Jordan Picked could not save, he took off his shirts in the process of celebrating and then got a yellow card.

Bailey later got injured at the 82nd minute of the game and was substituted immediately with Ashley young. At the end of the game, Skysports awarded him the 'man of the match'.

Normally, a player recieves a man of the match award after playing for over 45minutes of the game. I think that of Leon Bailey is quite different, he assisted and scored a goal .This makes him the main player on the pitch despite the injury.

He really made Mike Dean's boys to secure the winning by scoring a goal and also making an assist. 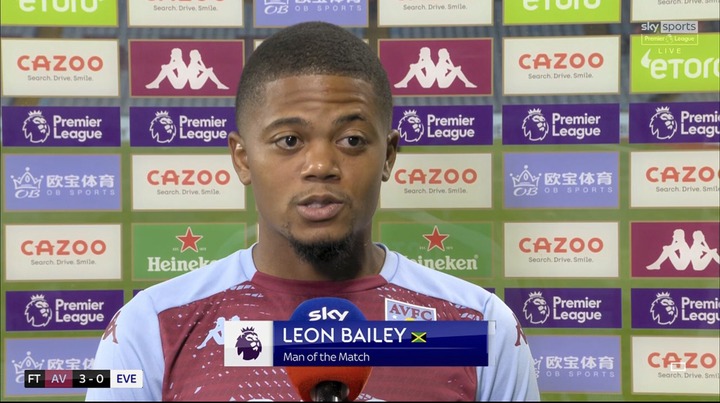