The Belgium national team were left heartbroken on Thursday night as they blew a two-goal lead to allow France into the final of the UEFA Nations League. Yannick Carrasco and Romelu Lukaku had initially given the 'Red Devils' a two nil advantage at half time but they couldn't resist the high press of the French team in the second period and it ultimately cost them the match.

Goals from Karim Benzema, Kylian Mbappe and Theo Hernandez sent the Belgians packing from yet another major tournament. 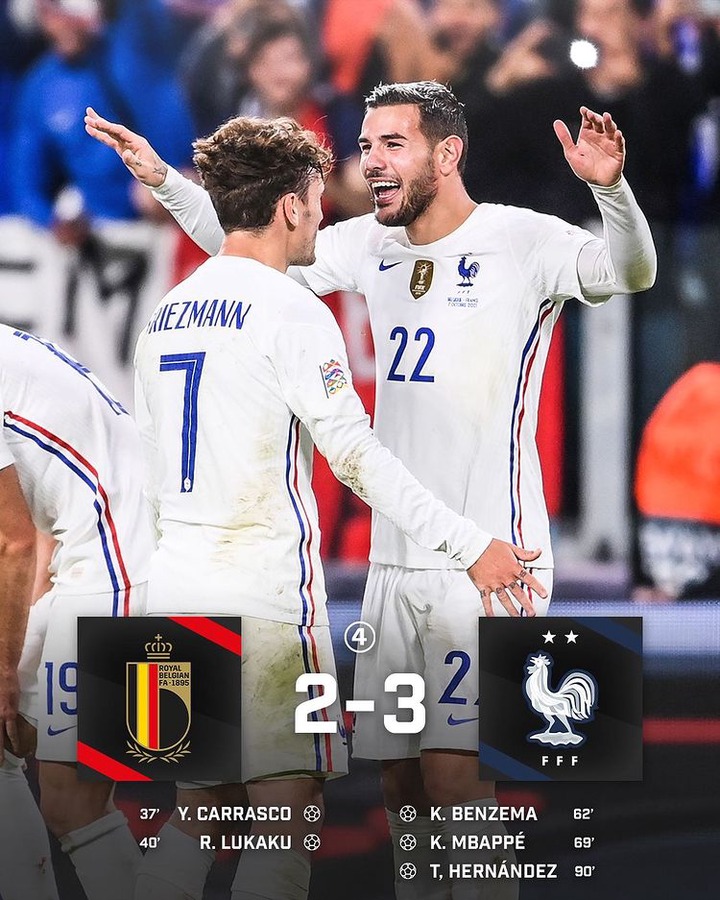 Belgium have been one of the best teams with the best players in the world in recent years, but they have nothing to show for it. They first made the number one spot of the FIFA World rankings in 2015 and have remained the number one ranked team in the world since 2018. Most people like to refer to this Belgium squad (between 2015 and now) as the "golden generation" because they boast of world class players in every area of the pitch. 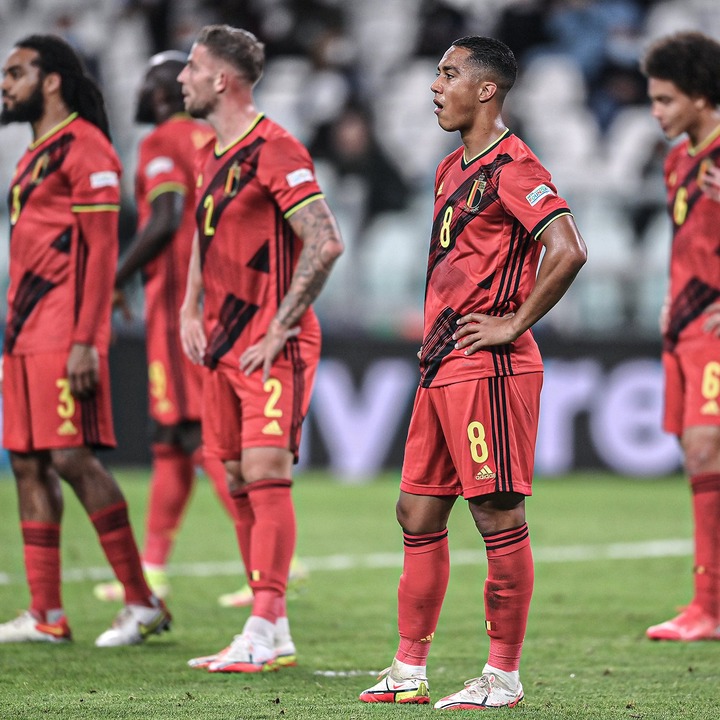 For a team that has been amongst the best for close to a decade, it is a bit disappointing that they have not won a single trophy or even made it to the final of any major competition. As a matter of fact, the last time Belgium reached a major final was in 1980 and the closest they have come since then is their third place finish at the last World Cup and this semi final finish at the UEFA Nations League. 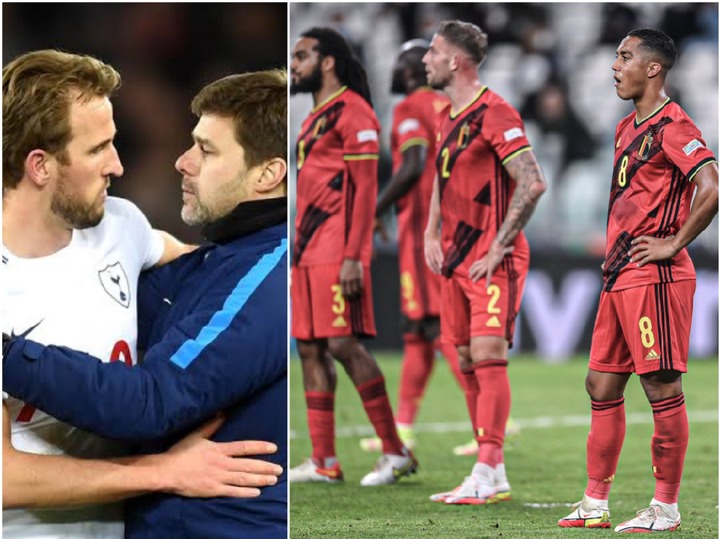 This so called golden generation of Belgium players reminds me of Tottenham Hotspur during Mauricio Pochettino's reign. The Argentine tactician built a squad that struck fear into the minds of top teams both in England and Europe and they forced themselves into the group of the "big boys" or "big six" in the EPL. 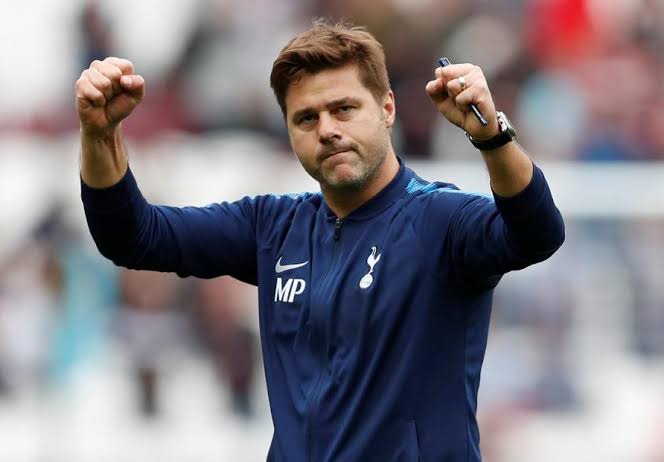 Tottenham were a strong force under Pochettino but unfortunately they were unable to win any trophy to show for all their dominance. They were in the conversation of title favorites at the start of every season, but the closest they ever came to win the league was in 2015/16 season when they lost out to Leicester City and finished in 3rd place.

Their greatest accomplishment was reaching UEFA Champions League final in 2019 but they were outclassed by a more experienced Liverpool team. 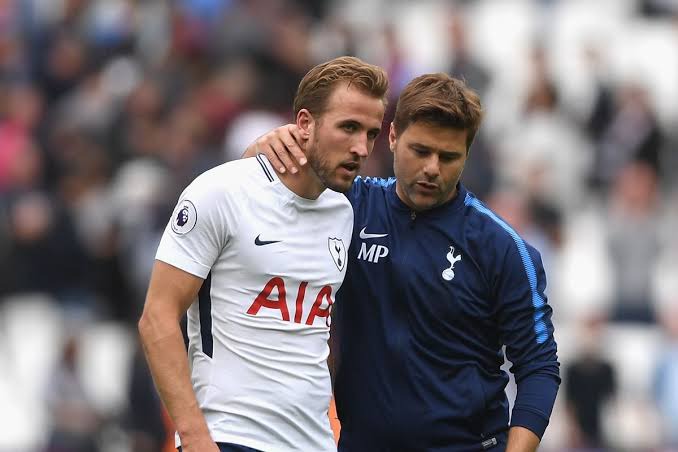 Perhaps the major problem for Mauricio Pochettino's team was their lack of players in the squad with experience and winning mentality. Their inexperience showed on several occasions as they failed to perform when it mattered most. 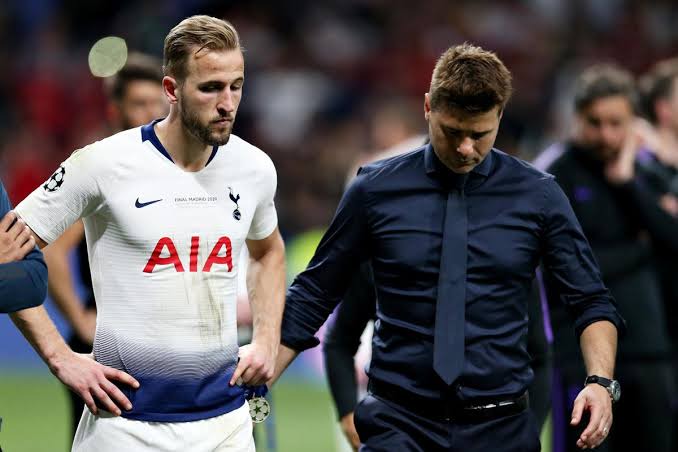 Pochettino's Spurs are very similar to Belgium’s supposed golden generation because they both failed to reach their potential. Even with all the stars which both teams possessed, they have no trophies to show for it.

In a few years time, both teams will be forgotten as they failed to insert their names in the history books with major achievements. For context sake, Claudio Ranieri's Leicester City will be remembered more because they won the Premier League title.