Manchester United secured a narrow win against Villareal at Old Trafford in their second Champions League game of the season.

After the embarrassing defeat to Young Boys in his opening game, Ole Solksjaer would be really pleased with the performance of his players against Villareal.

Manchester United started the game really well as they controlled possession in the early stages. However, the team failed to create goalscoring opportunities.

It was a much better performance from United in the second half. Although, Villareal managed to score first in the 54th minute before Alex Telles grabbed the equaliser with an unbelievable volley.

Alex Telles lashed on to a brilliant free-kick from Bruno Fernandes to give United a deserving equaliser.

Things got better for Manchester United in the closing stages of the game as Cristiano Ronaldo nets the winning goal in the 95th minute. 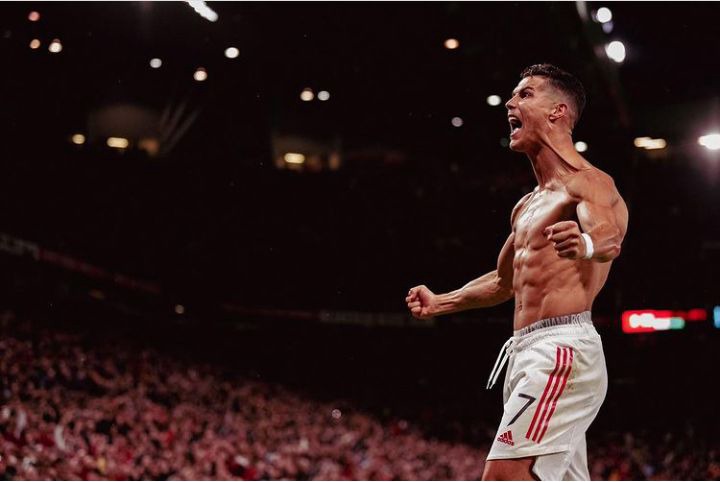 Cristiano Ronaldo's performance was not the best but scoring the winning goal in such an important game means a lot.

The goal against Villareal was his first at Old Trafford in the Champions League this season and it came at the right time. 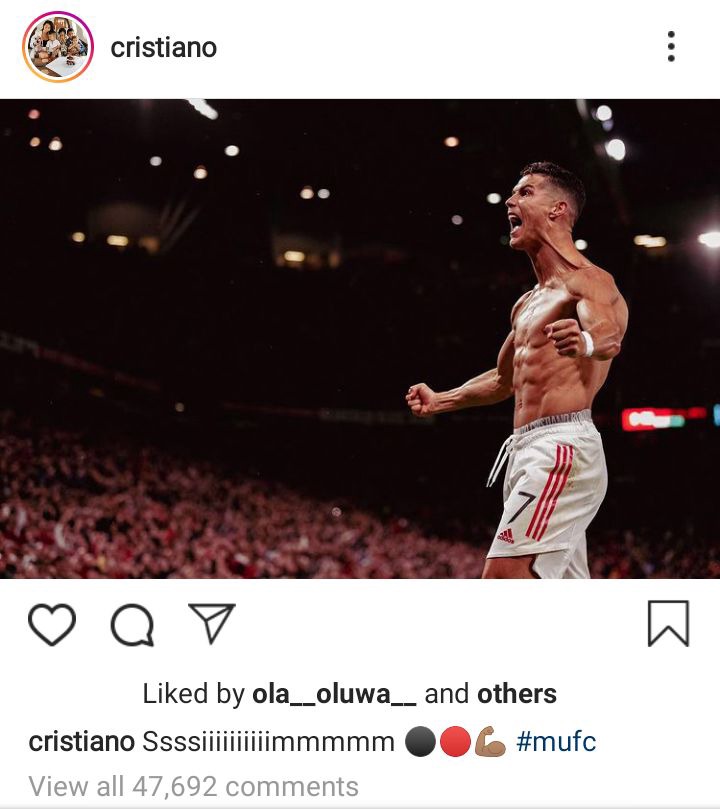