By Kellyhandsome (self media writer) | 11 months ago 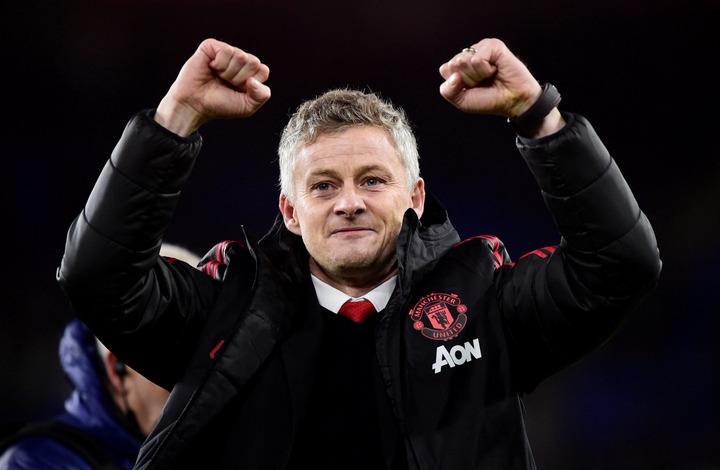 However, Dean Henderson will seek to leave Manchester United in the summer if he is not installed as their first-choice goalkeeper next season.

Dean Bradley Henderson is an English professional footballer who plays as a goalkeeper for Premier League club Manchester United and the England national team.

The MEN understands Henderson, 23, is 'frustrated' by his lack of playing time in the Premier League and has no intention of playing second fiddle to David de Gea again next season.

David de Gea Quintana is a Spanish professional footballer who plays as a goalkeeper for Premier League club Manchester United and the Spain national team. He is regarded to be one of the best goalkeepers in the world.

According to Report, Tottenham, Chelsea and West Ham United have expressed interest in Henderson but a permanent transfer would be difficult as clubs continue to reel from the impact of the Covid-19 pandemic.

Henderson is also under contract at United until 2025 and is valued at around £40million.

What is your opinion about Henderson playing time?