Chelsea lost their first match of the season against Manchester City in the week 6 of the English premier league. It was a dissapointing performance from Chelsea from the beginning of the match to the end. Thomas Tuchel's tactical error was one of the reasons why the blues suffered the shock defeat against the inform Manchester City.

Pep Guardiola's team was outstanding with brilliant ball possession from the beginning of the match to the end. Chelsea right wing back Reece James was substituted in the first half of the game due to the Injury an ankle Injury. Gabriel Jesus 52 minutes goal gave Manchester City the only goal in the match. Tuchel's second half substitution gave Chelsea more attacking threat but City defense were on their toes for the blues attack.

It was an entertaining match between the two teams Manchester City won the game with Gabriel Jesus 52 minutes goal. 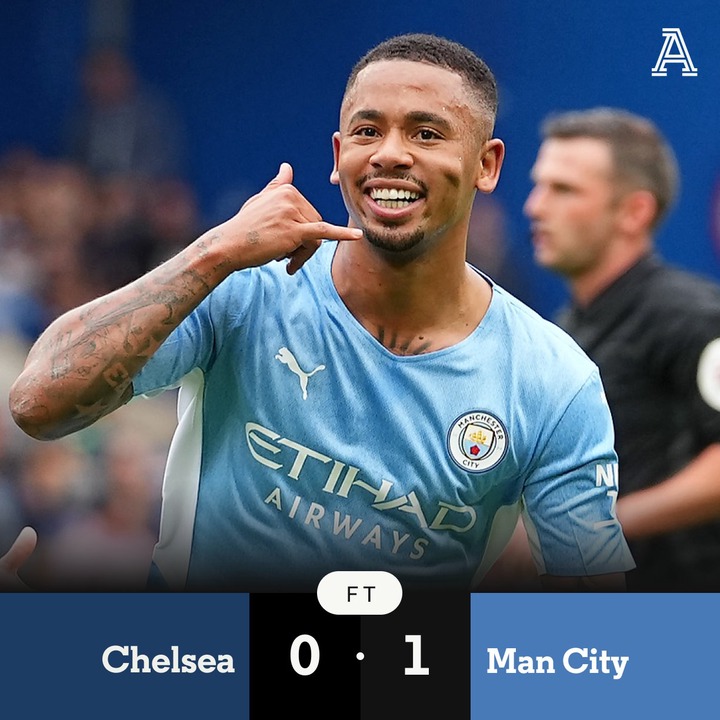 Chelsea might lose or draw 2-3 games In their next 6 matches in all competition because of the following reasons. 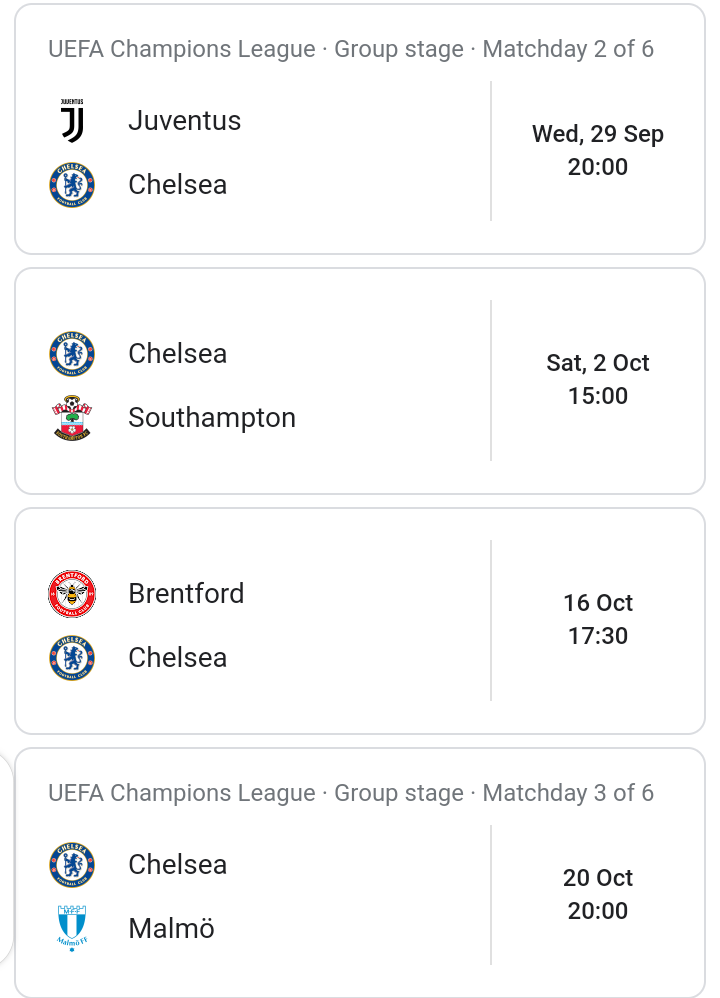 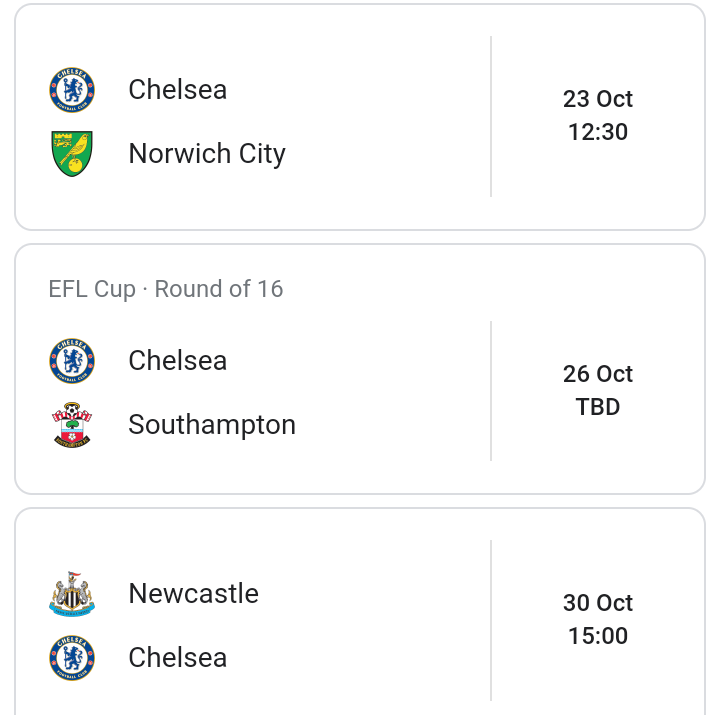 Too Many Injury In The Team

One of the reasons why Chelsea lost to Manchester City is the absence of Mason Mount and Pulisic. Both players could not play the team because of Injury and that's why the blues could not attack with full force. Reece James and Jorginho was also injured according to the manager and if this injuries continues to happen, the blues might draw or lose 2_3 games in their next 6 games.

The combination of Romelu Lukaku and Timo Werner did not create any clear cut chances for Chelsea against Manchester City. Both players did not have a shot on target despite playing for a full 90 minutes. 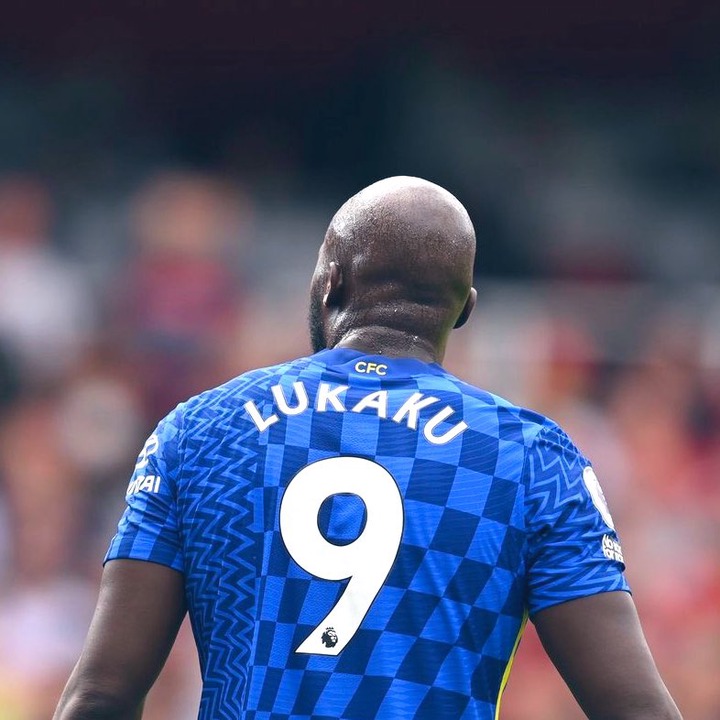 If Thomas Tuchel did not do something on Chelsea's attack, the blues might lose or draw 2-3 games in their next 6 games. 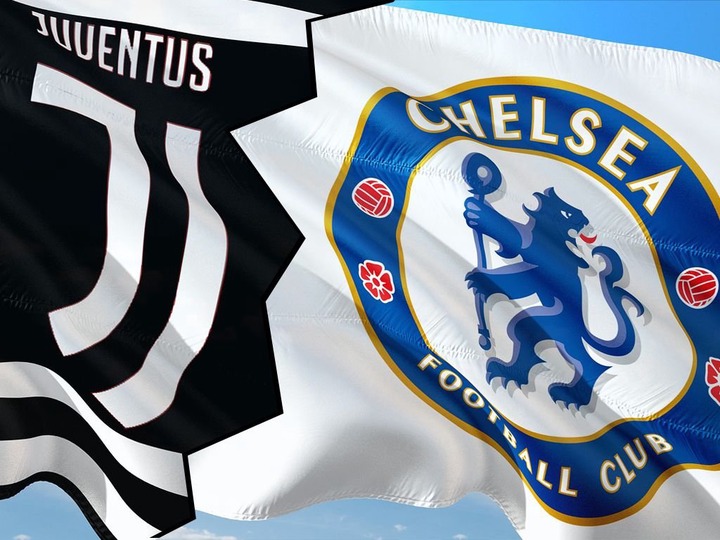 Chelsea will be playing the likes of Southampton, the inform Brentford and Newcastle United in the English premier league immediately after Juventus game.

Do you think Chelsea will win their next match against Juventus?