By MogoGist (self media writer) | 2 years ago 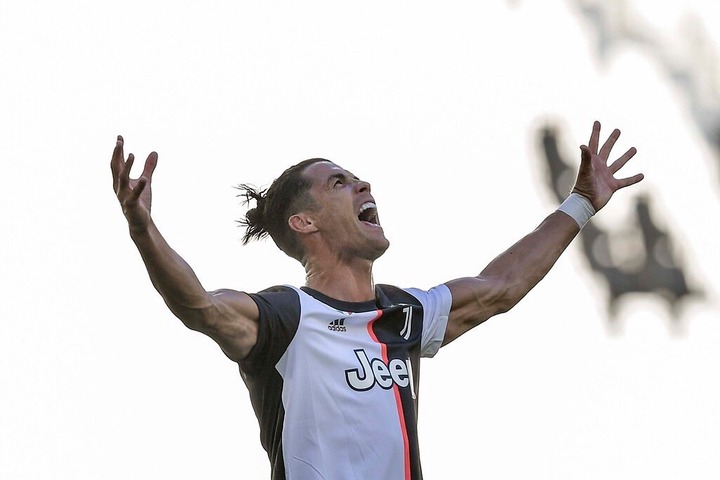 Six months later Cristiano Ronaldo has added another record to his considerable haul, although this one has nothing to do with his on-pitch exploits, Ronaldo Gain over 30M followers in six months on Instagram , making it 230M followers, a tally bettered only by the social media platform itself and a number that far exceeds celebrities including Ariana Grande, Dwayne Johnson, Selena Gómez, Kylie Jenner and Beyoncé, as well as fellow footballers Leo Messi and Neymar . Do you want to Know how many followers Ronaldo Gain in a single day. Well I will lead you through that research After this announcement by Ronaldo, I was wondering how does Ronaldo Gain his followers, I then began to follow him over. After well study, I find out that Ronaldo Gain more than 200K to 300K followers in 24hrs. In a week Ronaldo gain more than 1.5M to 2M followers. Ronaldo is just one way step away from Instagram Account which boast of 357M followers. 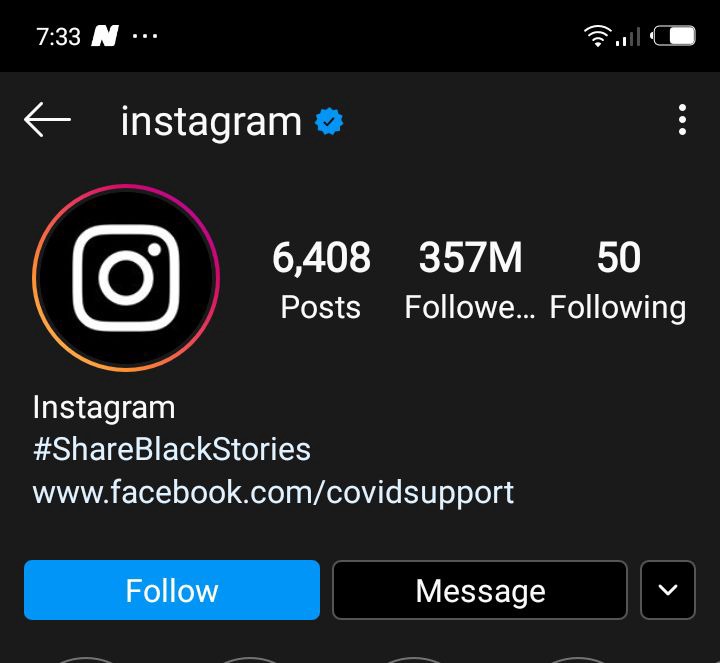 Ronaldo still has some ground to make up on Instagram itself, which boasts 357 million followers on its own official profile, but Ronaldo can console himself with the vast sums of cash he generates via the platform. According to a study by Instagram marketing company Hopper HQ, Ronaldo pockets 900,000 euros for every sponsored post he makes, landing the Jeventus Star captain around 48 million euros per year, more than earns as a player for the Italian giants. 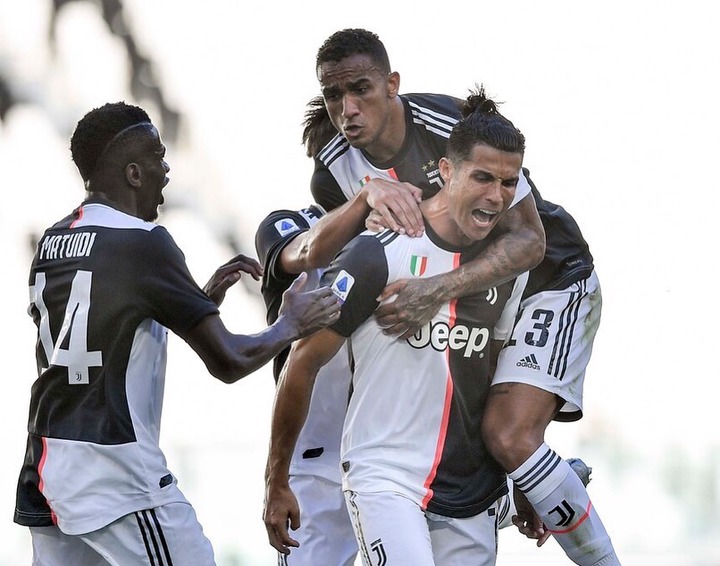 Cristiano Ronaldo may be breaking records on the pitch, but he is also breaking them off it as well, becoming the first person in the world to reach 230million Instagram followers, this is just a whole country population.

You may have noticed the population of each of the countries he has played in at club level has been included. Why? Simple, If every man, woman and child in each of these countries were to follow him on Instagram, it still would not add up to the total global following Ronaldo enjoys on Instagram today. It’s like 61% of the total US population of 328million following Ronaldo on Instagram. The Portuguese star, due to his exploits on the pitch and his global Instagram audience, is best described as “the phenomenal phenomenon, that is Cristiano Ronaldo.” 230 million followers mark on Instagram and this tally is only bettered by the social media platform itself with 347M followers.

Ronaldo became the most followed person on Instagram in October 2018 after eclipsing American musician and actress Selena Gomez, who boasts 167 million followers.

The 34-year-old has scored 10 goals this season for Juventus. 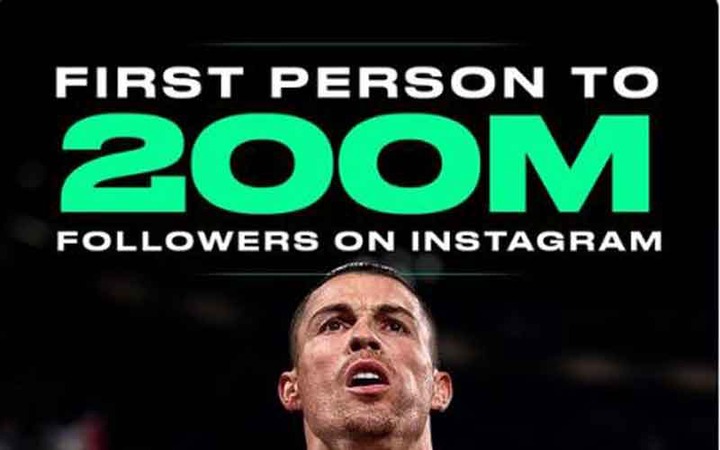 This gives him a yearly income of 48 million euros which is more than he earns from his club side Juventus (estimated 34 million euros). Lionel Messi has the second-most Instagram earning with an estimated 23.3 million euros. 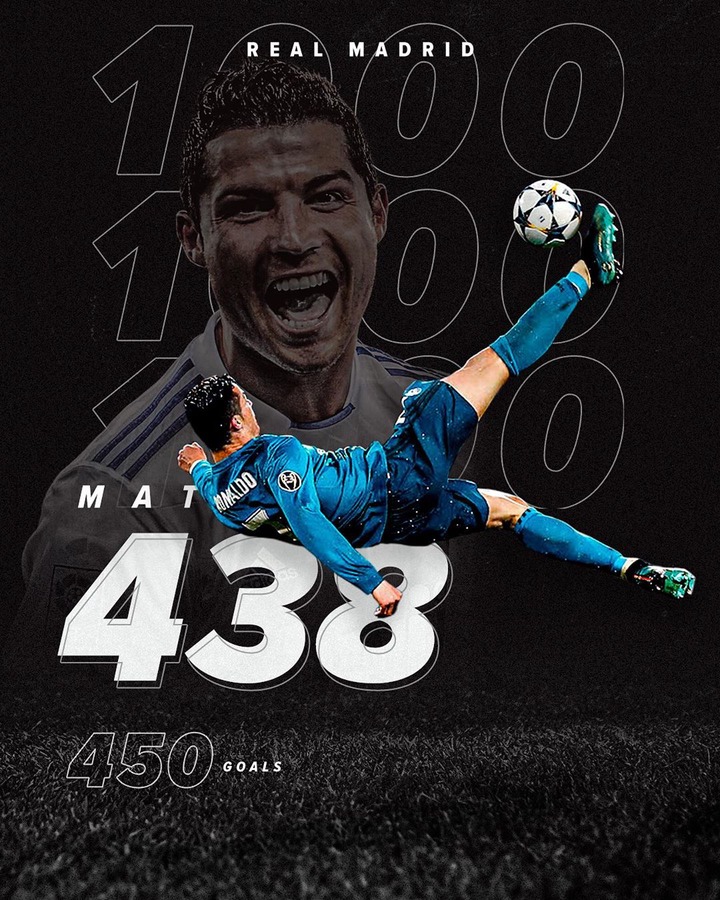 "The Juventus forward is also the most liked and the most followed athlete of Facebook, Twitter as well.

Indeed Ronaldo is the most Follow man on earth on social media. 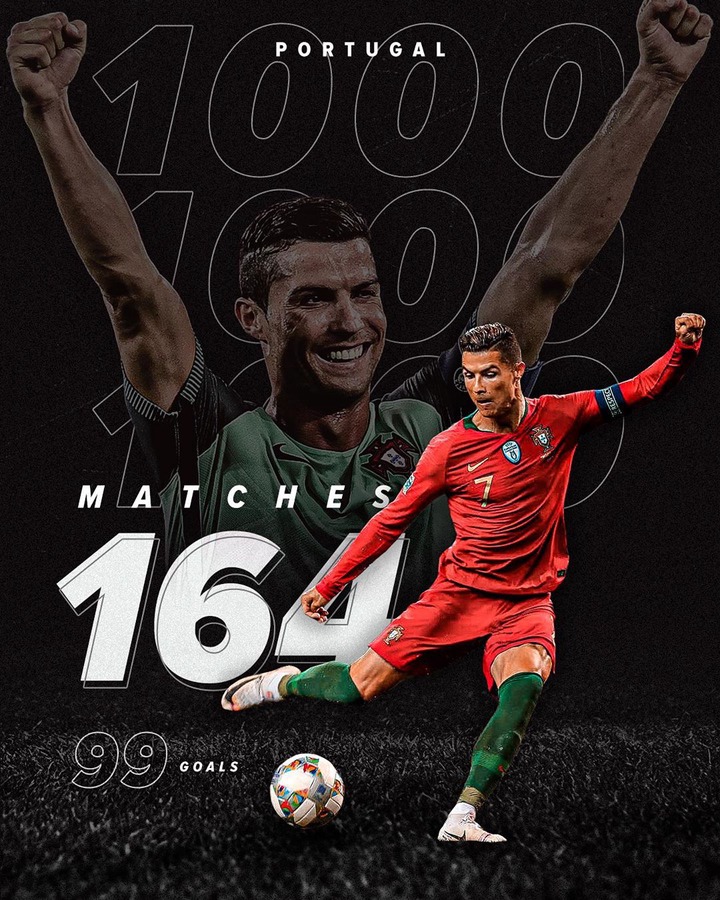 Content created and supplied by: MogoGist (via Opera News )