By Charlesayor (self media writer) | 27 days ago

Some Manchester United players have not been performing very well this campaign and some of them could not perform well or impress last season.

In today's article we'll be looking at the 3 Manchester United players that should be sold in January transfer market and their possible replacement. 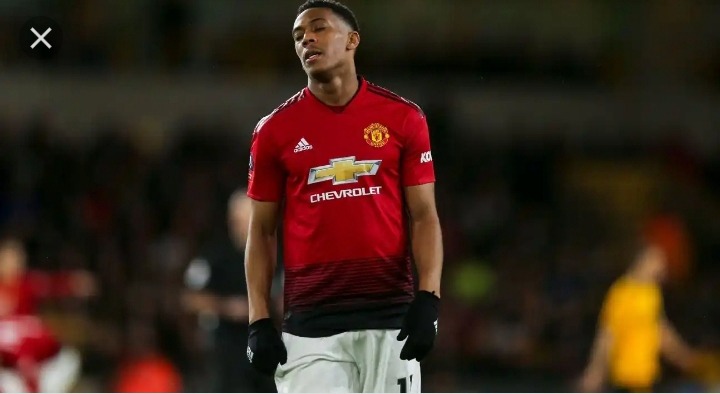 The France international has been a good striker for the Red Devils ever since he joined the club from French outfit, AS Monaco some seasons back, but he has struggled to impress for the past two season with injuries also playing part in his form, with him coming under a lot of criticism from the fans, media for his poor attitude, performance in most of games the he played this season, he should be sold. 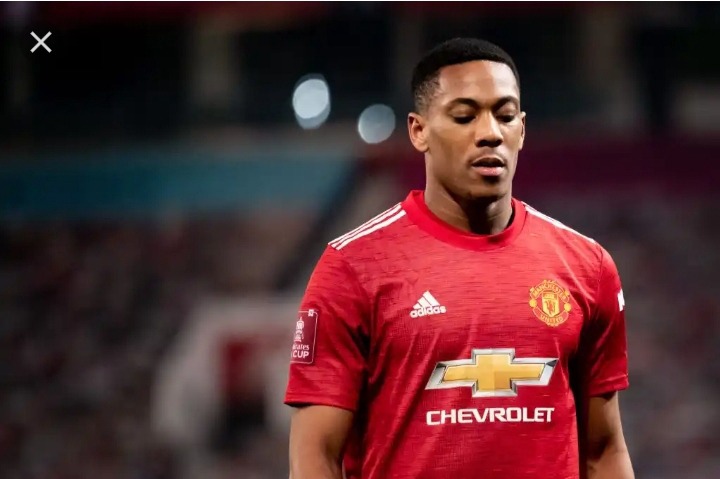 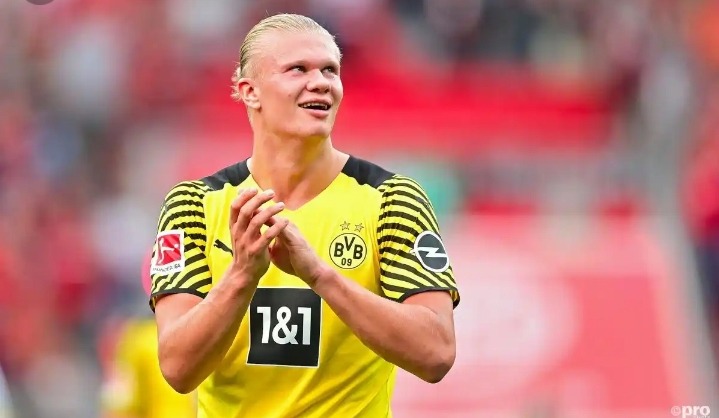 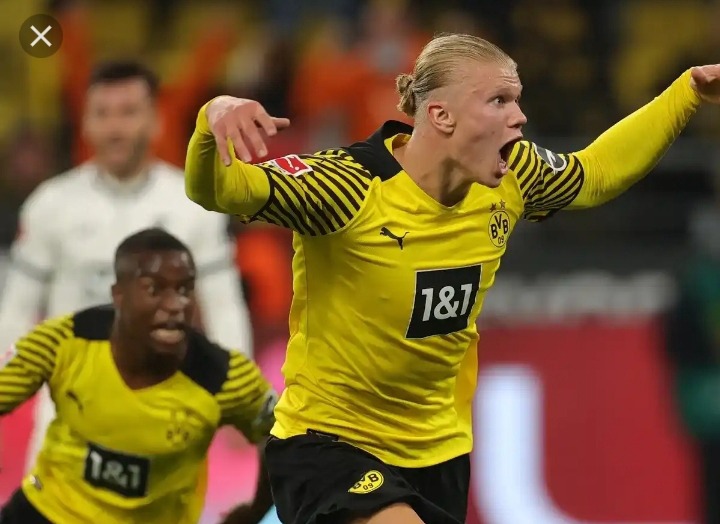 Erling Haaland is a very good striker who can score a lot of goals for the Manchester based club in a single campaign, so the Norway international should be the one to take over Martial's position in the team, When Martial was bought he wasn't a proven forward, but the Borussia Dortmund Star is a proven forward, who can guarantee 25 goals+ every season. This is one player who should be replaced by Manchester United as soon as the transfer market re-opens for business, The Brazil Midfielder hasn't been performing well for Ole Gunnar Solskjaer's side some time now, he doesn't know how to pass properly, he loses the ball easily, get shrugged off by attackers easily we saw that in the games against Wolves and Southampton this season. 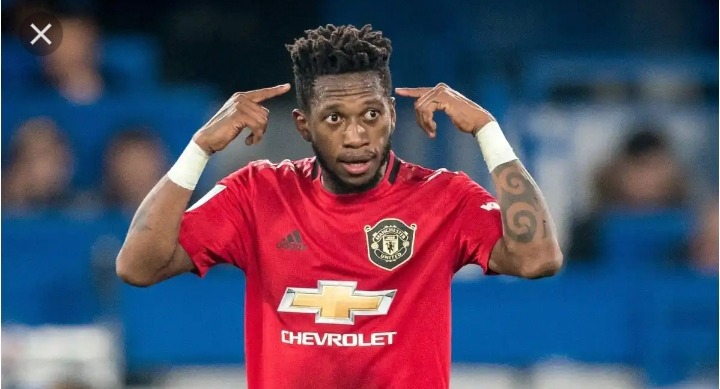 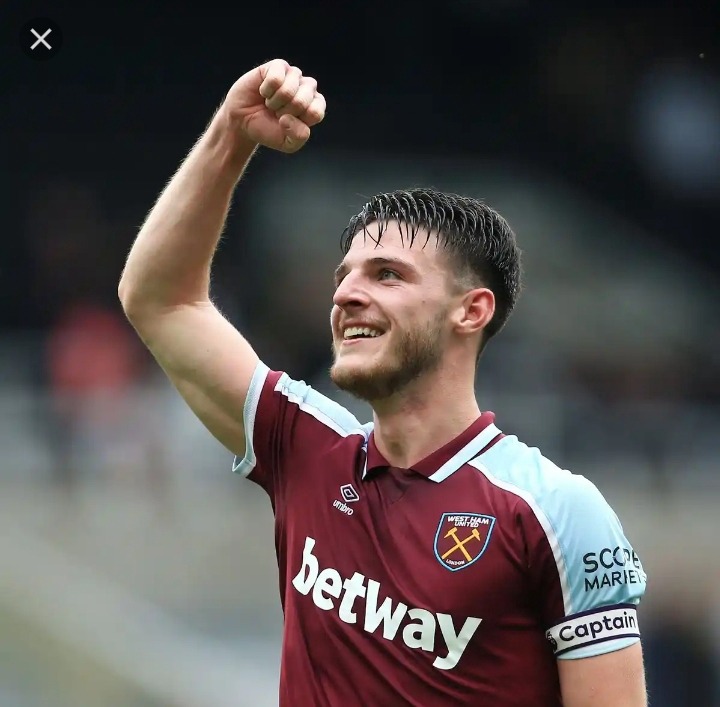 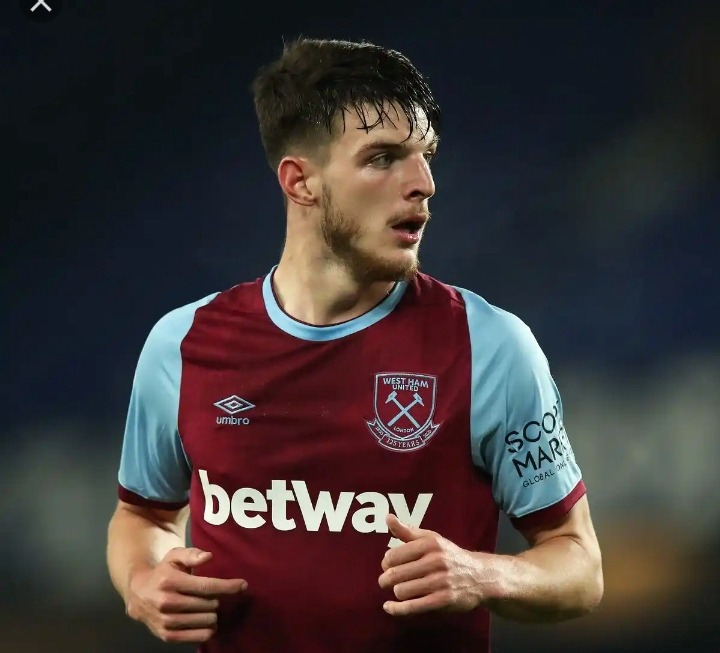 The Manchester United Board should should replace him with Declan Rice of West Ham United, the England international know how to distribute the ball well and make tackles and also score goals. 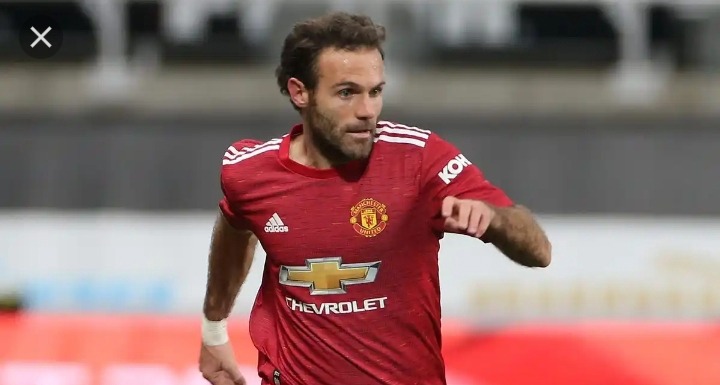 Ever since he moved from Chelsea, he has been brillant for the Red Devils, but age isn't on his side any more. 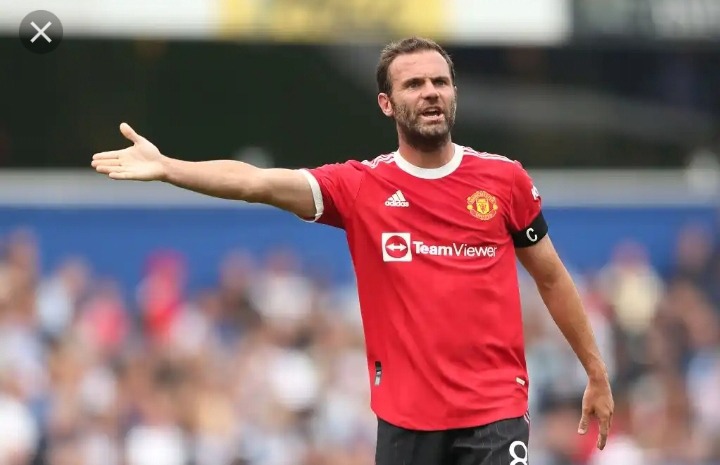 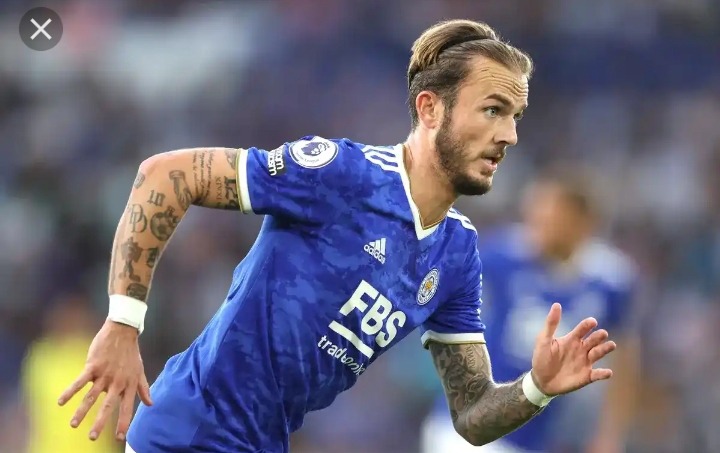 This is why Manchester United should replace him with someone who is more younger and talented than the Spanish Midfielder. James Maddison wouldn't be a bad choice for Ole Gunnar Solskjaer's team, he's very good, he's a nightmare to opposition defenders, can score free-kicks, creative and will help the team to score more goals. 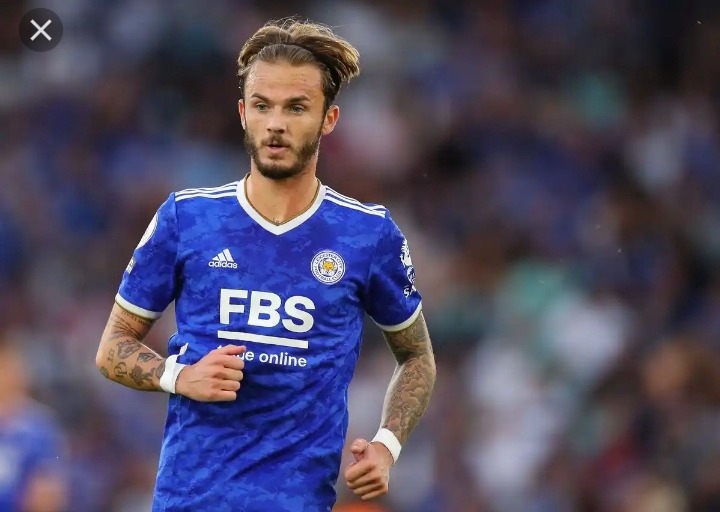 What's your take on this, Drop Your thoughts below.