Why Barcelona should not renew the contracts of these 3 players when they expire next summer.

By Sportsailor (self media writer) | 12 days ago

Some Barcelona players will be out of contract with the club next summer, some of the players could have their contracts renewed while some might not renew their contracts. 1 : Ousmane Dembele: This is one player who has been very inconsistent for the Catalan club, he has failed to impress in the club ever since he joined from Borrusia Dortmund football club.

Barcelona should allow him to try his luck elsewhere instead of renewing his contract when he is not contributing any thing to the team, he has been struggling with injuries for a long time now and he has not been performing well any time he returns from injury. Even when he recovers from his current injury, he will not have enough playing time at the club due to the presence of Memphis Depay and Ansu Fati.

2 - Sergi Roberto: The Spanish midfielder and defender is one of the players who should be replaced by Barcelona football club as soon as possible, his performance has been very poor this season and he has contributed to the poor performance of the team.

The Spanish giants should not renew his contract when it expires next summer because he is no longer performing well, but they should sign a younger and better replacement for him. 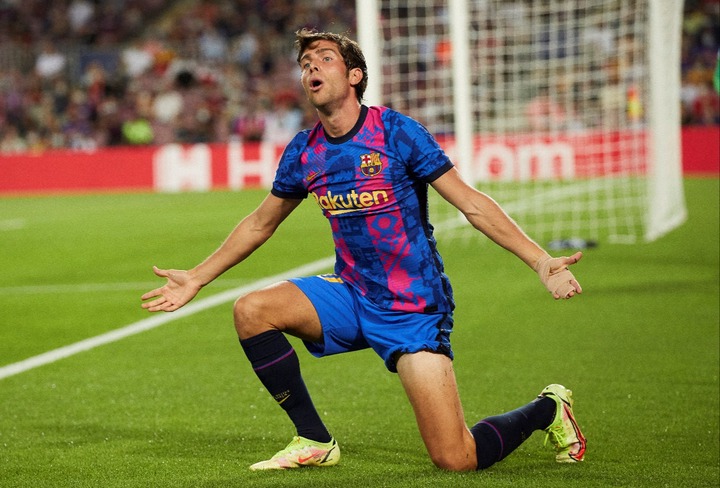 3 - Pedri: The young midfielder was very impressive for Barcelona football club last season, but that is not the case this season because he has struggled to make an impact in the club and it shows that he is too inexperienced for that role. 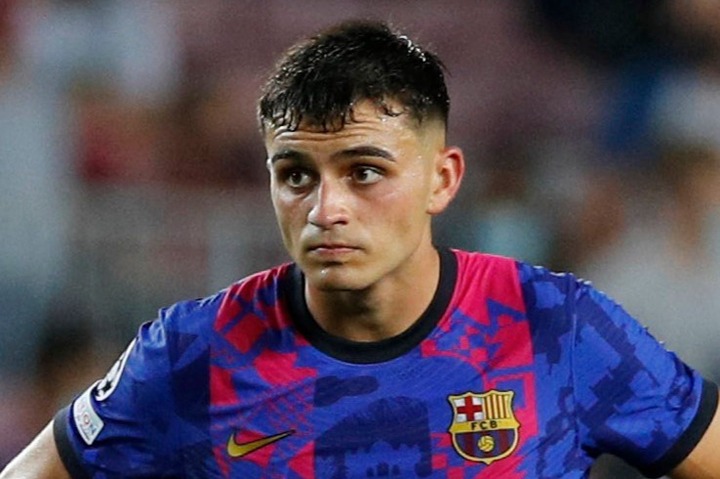 The club should sign a good and experienced midfielder to replace the young Spaniard instead of offering him a new contract when he is not performing well for the club.

In your own opinion, which of these players do you think Barcelona should renew his contract? Share your thoughts with us, thanks. 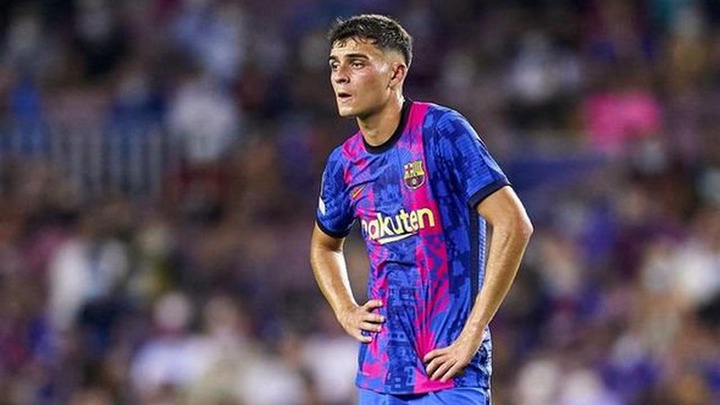