By OlayemiFooty (self media writer) | 10 days ago

Lloris captained France to become the UEFA Nations League's second-ever winners. His heroics between the sticks helped the 2018 World Cup winners to 7 wins in 8 games. 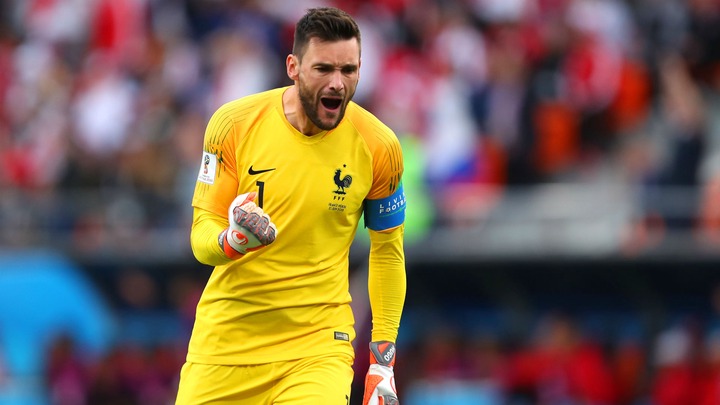 The 27-year-old Italian defender played five of Italy's eight games. His fine displays ensured Italy didn't lose a game until they faced Spain in the semifinals. 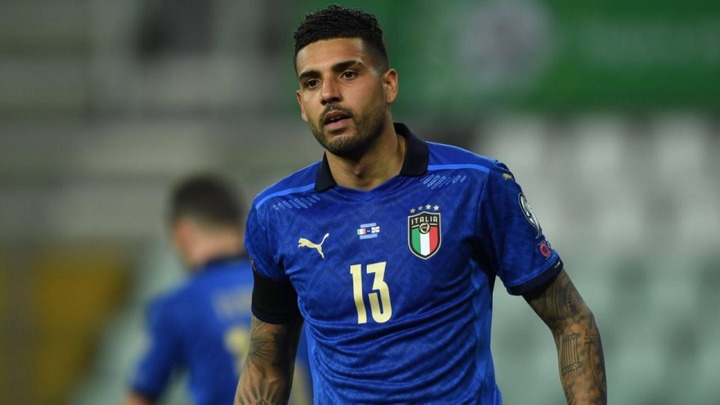 The PSG center-back was solid in defense for the Les Bleus. Kimpembe is easily the best defender of the tournament putting in a man-of-the-match performance in one of the group stage games. 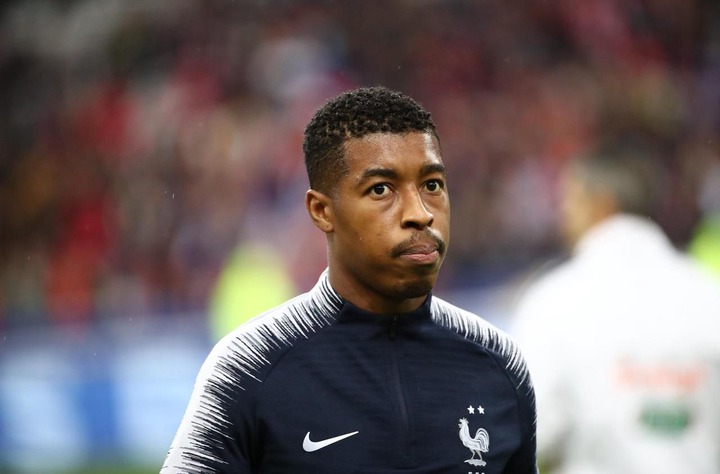 Acerbi was highly influential for Italy in the group stage games. The 33-year-old center-back was crucial in Italy's win over Belgium in the third-place fixture. 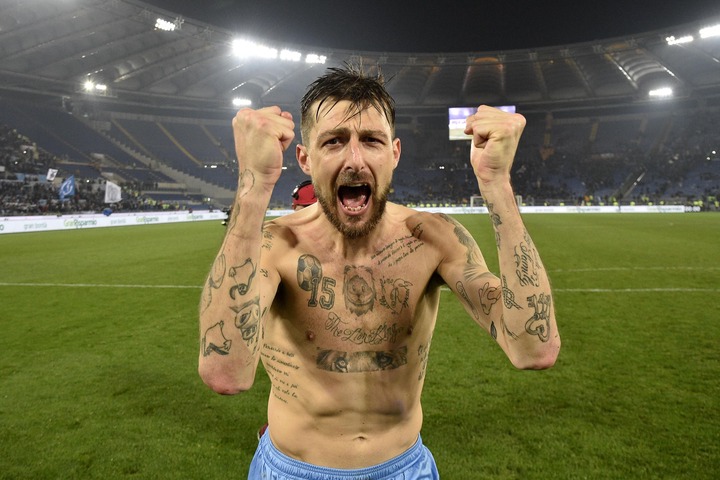 The Bayern Munich right-back joined forces with the attack as usual. Pavard, 25, scored one goal in his five games in the UEFA Nations League tournament. 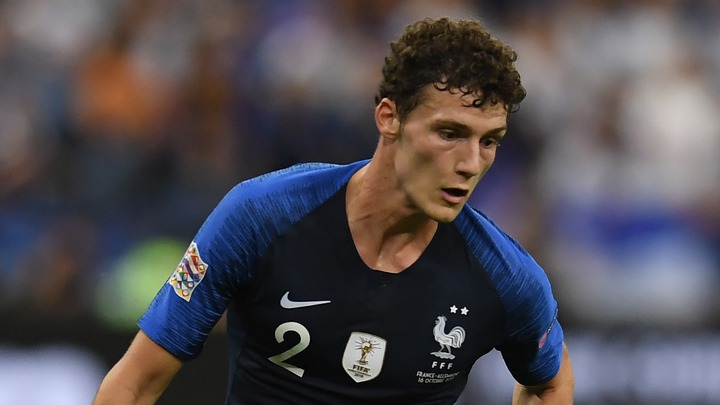 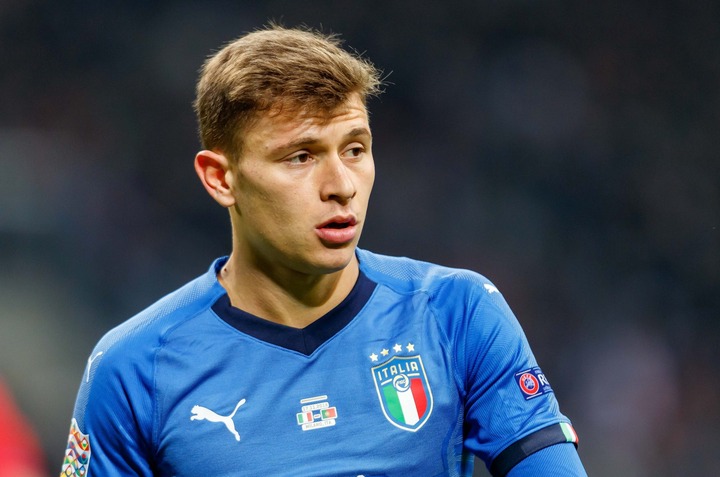 After four average performances in the group stage games, Pogba stepped up in the semifinal and final games against Belgium and Spain. 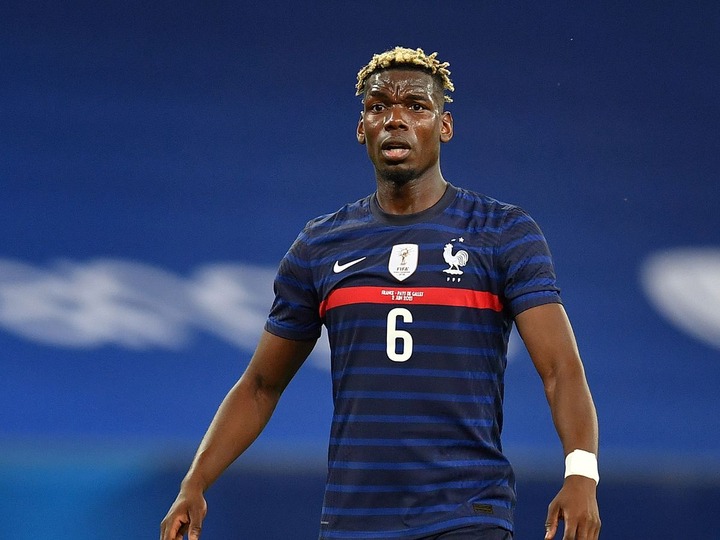 Mbappe could win the player of the tournament award if there is any. The 22-year old forward scored four goals and assisted three others in six games. 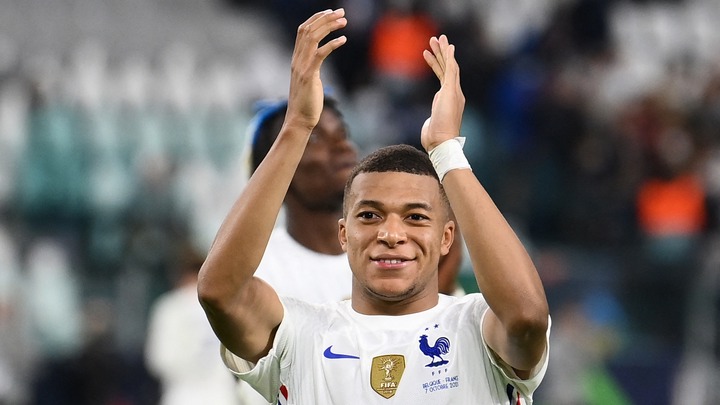 De Bruyne was crucial in Belgium's run to the third-place fixture. Despite losing both semifinal and third-place games, he assisted three goals for his teammates. Altogether, he registered one goal and six assists in six games. 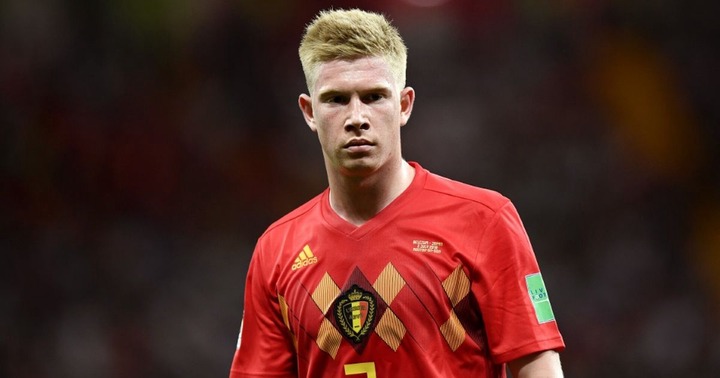 Ferran Torres' two goals against Italy condemned Italy to their first loss in three years. The Manchester City winger is Spain's only representative on this lineup despite making it to the finals. He scored six goals in six games. 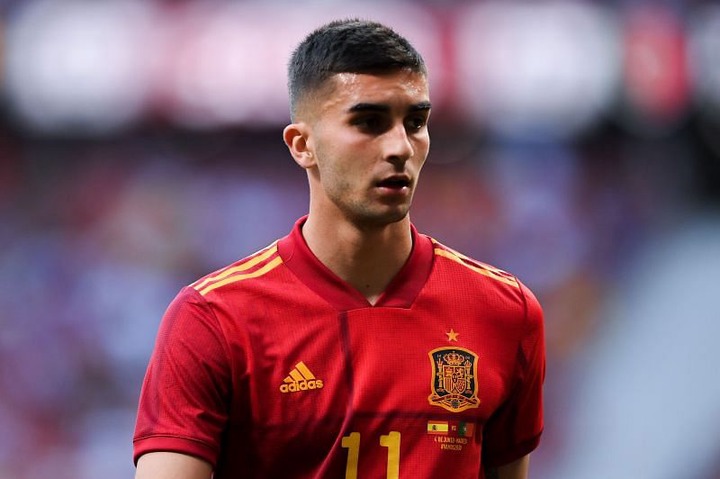 Some may think Karim Benzema deserves this spot but playing two games out of a possible eight spoilt his chances. Lukaku scored six goals and provided one assist in six games, very impressive. 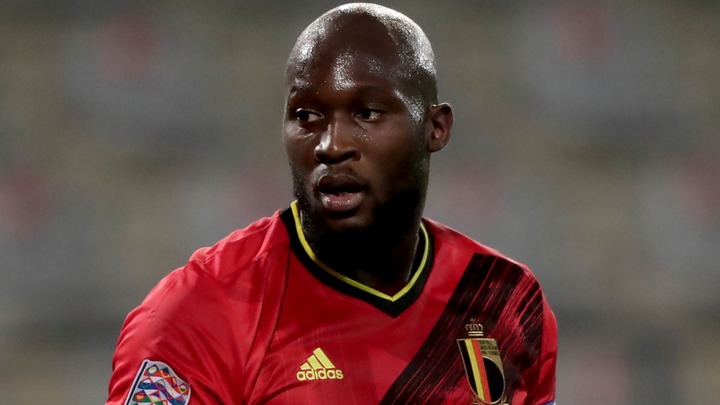 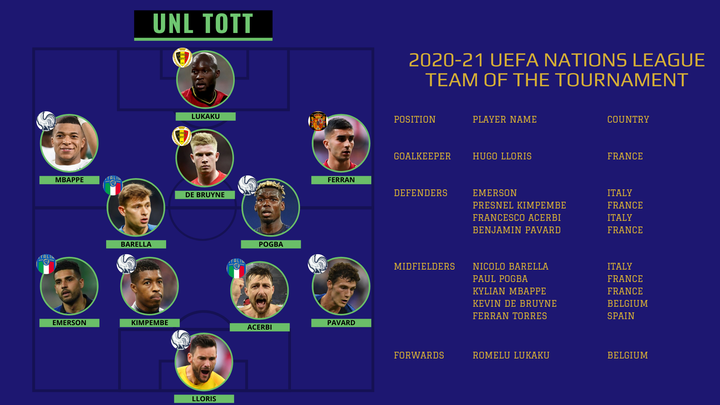 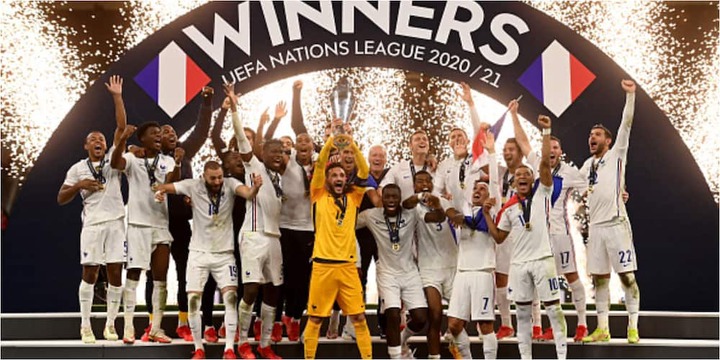