By SportFocus (self media writer) | 2 years ago

The world of football is indeed very blessed to have Cristiano Ronaldo, this is due to the joy the super star has brought to viewers through football. 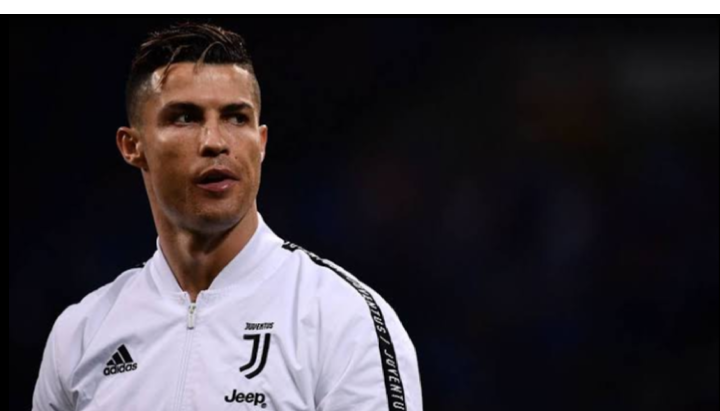 He is often regarded as the greatest of all time due to the amazing records and achievements he has obtained through his hard work and consistency on the pitch. 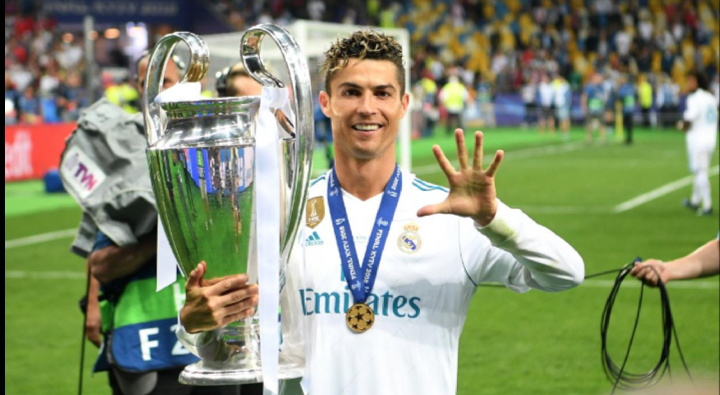 As we all know He has won different trophies with different clubs across Europe ranging from Portugal to England to Spain and now Italy. 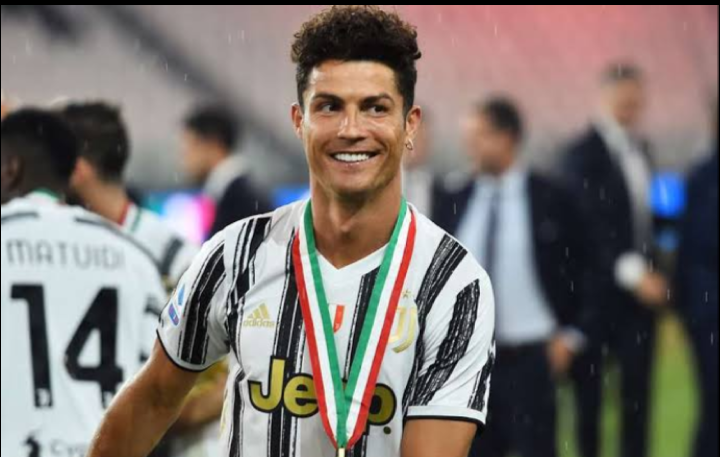 He is currently 35 years old he doesn't play like a 35 years old man, instead he plays like a vibrant and fierce young player due to his body fitness. The amazing thing that has caught the eyes of viewers around the world, is the manner at which his son "Cr7 Jr" is rapidly developing and breaking records just like his father since he followed his dad to Juventus. 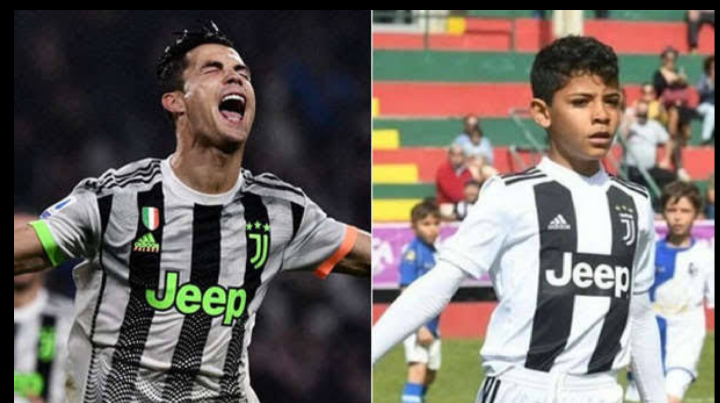 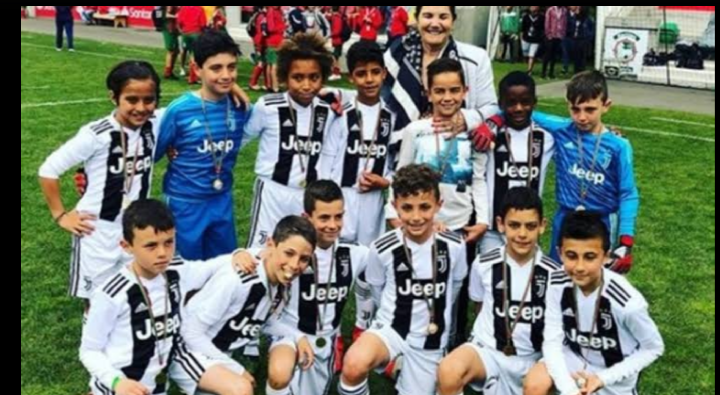