Is Xhaka's 3 Months Absence A Blow Or A Blessing In Disguise For Arsenal?

Arsenal will face Brighton on Saturday evening in the English Premier League. Arsenal won't be with Granit Xhaka after he was ruled out for three months as a result of an injury to his medial knee ligament.

Injuries can be a killjoy for footballers. Xhaka enjoyed a wonderful performance against Tottenham and he must have been dreaming of maintaining such a high tempo for the rest of the season, however, injury has now ruined Xhaka's hopes. 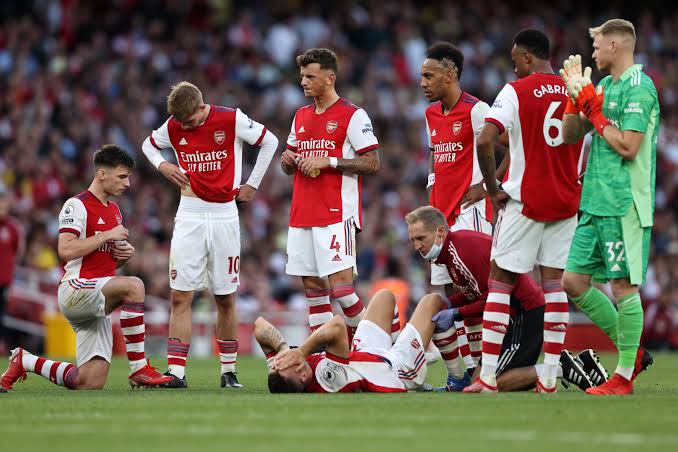 Photo Credit: Pain in the Arsenal

The biggest question on most people's lips is whether or not Xhaka's absence is a big blow for Arsenal or a blessing in disguise. To answer this question, we have to look at why Xhaka has been one of the most disliked Arsenal players since joining Arsenal some years ago. We must also look at some of the outstanding qualities of Xhaka.

Xhaka has not had an easy life at Arsenal since he joined the club. Millions of Arsenal fans seem to think that Xhaka is not good enough for their team and he is often seen as the weakest of the entire team. 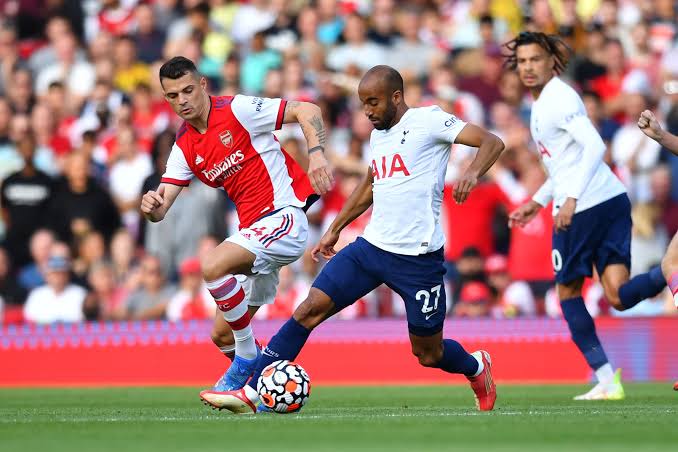 Xhaka has not been a lucky player since he started playing for Arsenal. He can be a very serious player but his seriousness and determination to win back the ball possession for his team push him into making some very bad tackles which have continuously earned him a red card. 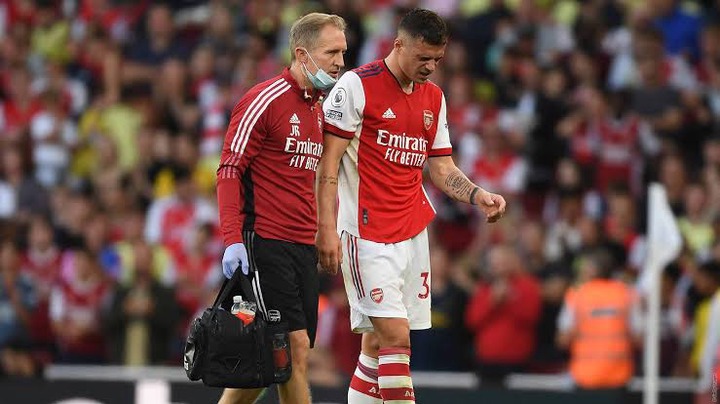 On the other hand, we must also remember that Xhaka has some valuable skills and qualities which has made him become one of the most reliable players for most Arsenal coaches since Arsene Wenger's era. Xhaka is one of the most dedicated players in Arsenal.

Although the fans chose to look at only Xhaka's negative impact on the team, he has some positive impact which is evident for all to see. Xhaka works harder than any other Arsenal players during matches. He is one of such players who is ready to take one for the team. 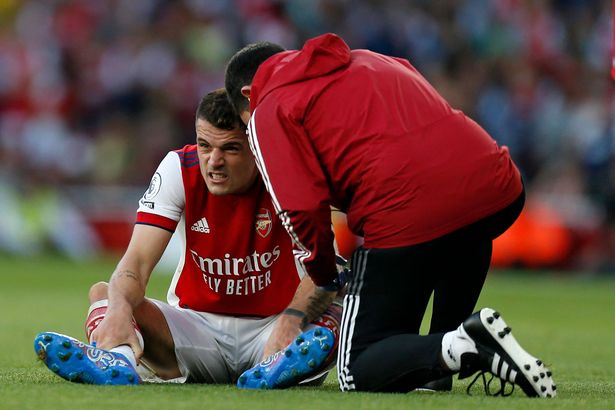 In conclusion, Xhaka's absence is a big blow for Arsenal because there is no other Arsenal player who will be willing to put in the level of determination and willingness to go the extra mile for the team. Although most Arsenal fans will pretend that Xhaka's absence does not bother them, deep down, they all know what they will be missing for the next 90 days. 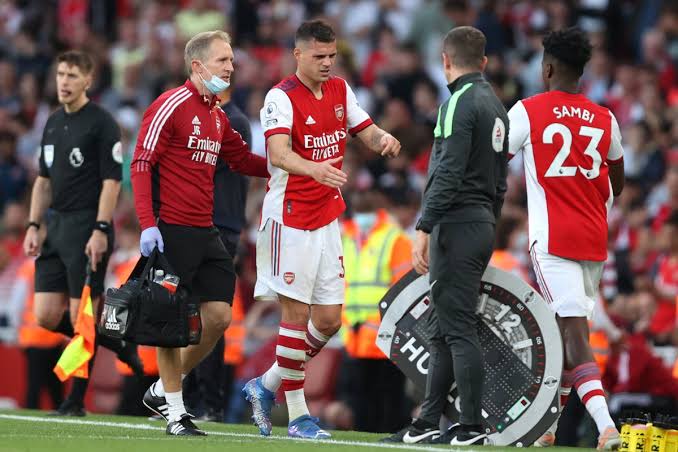